So Sad: 11-Year-Old Girl Returns Home to Find Both Parents, Who Had Contracted COVID, Dead 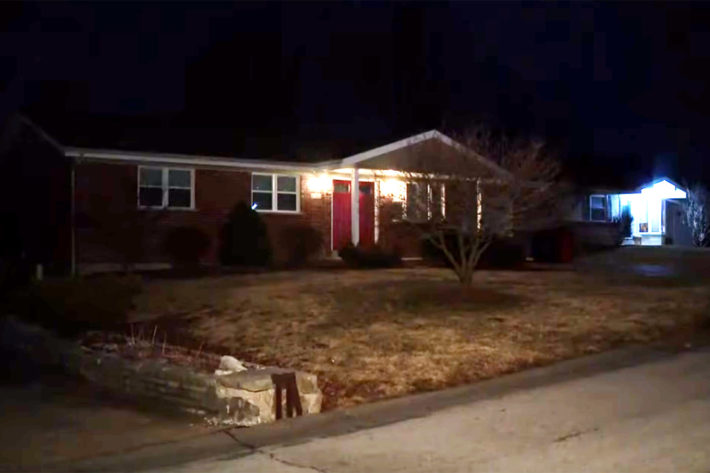 A young Missouri girl came home and sadly discovered not one, but both of her parents died after testing positive for COVID-19.

The couple, whose identities have not been released, had been quarantining at home after they tested positive for COVID-19, NBC affiliate station KSDK reported Thursday.

Neighbor Chuck Duy told the outlet that the wife had previously gone to the hospital.

“They thought she had a stroke, but I guess it was due to COVID,” Duy said. “She tested positive, but they sent her home and then her husband meanwhile was home with a positive test for COVID, so they both were quarantined downstairs in their bedroom in their basement.”

It wasn’t clear if the couple’s daughter, 11, had been staying in the house or elsewhere while her parents quarantined, but she was the one to make the discovery of their deaths on Feb. 18.

St. Louis County police tell PEOPLE that officers were called to the home around 10:30 a.m. “for a report of a sudden death.”

When first responders arrived, they found the parents, both in their 40s, dead on the scene.

“Officers observed no sign of foul play in the residence,” a St. Louis County police spokesperson tells PEOPLE. “Both individuals had been quarantined due to testing positive for COVID-19 and both were experiencing symptoms per the family. We have no reason to believe their deaths were caused by anything other than COVID-19 at this time.”

“To lose both parents at one time you know for an 11-year-old, it’s really tragic,” Duy told KSDK. “Last year at Christmas time they came down to our door and gave us cookies. They were just the nicest people. We are praying for the girl and their family.”

It’s a sad reminder that these COVID death totals are real people leaving their loved ones behind to grieve.

The post So Sad: 11-Year-Old Girl Returns Home to Find Both Parents, Who Had Contracted COVID, Dead appeared first on LOVEBSCOTT. 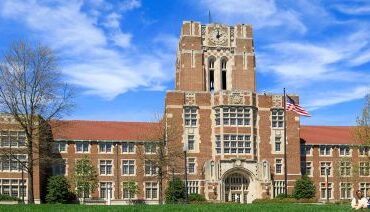 In a nice twist of fate, two residential halls at the University of Tennessee, Knoxville are being named after Black civil rights activists, not because the buildings were already named after racists but simply because the two activists deserve the honor.Read more...