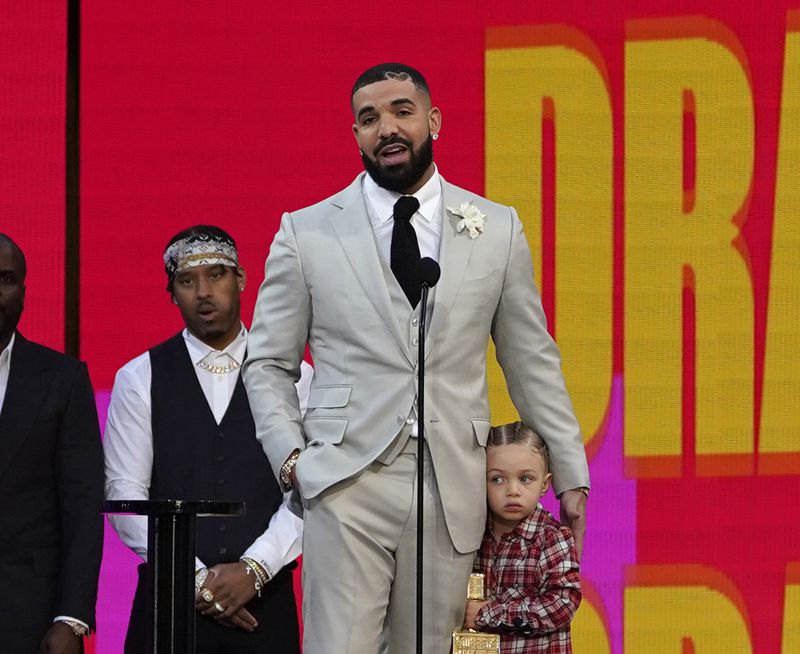 Drake has been named Billboard’s Artist of the Decade and he took the stage at the 2021 Billboard Music Awards to accept his honor.

On Sunday night, Drizzy accepted the award that only two artists before him have earned: Mariah Carey, who was recognized for dominating the ‘90s, and Eminem, who previously took control of the charts in the ‘00s.

Drake graciously accepted his award alongside his son, Adonis.

At that point, Adonis started crying, prompting Drake to say, “I want to dedicate this award to you.”

Of course, Drake’s chart reign didn’t just end last decade. His March project Scary Hours 2 made Billboard history itself, with each track claiming the top three spots on the Hot 100 at once. “What’s Next” hit No. 1, “Wants and Needs” with Lil Baby sat at No. 2, and “Lemon Pepper Freestyle” with Rick Ross held it down at No. 3.

Check out the clip below.

The post So Cute: Drake Accepts Billboard’s Artist of the Decade Award With Son Adonis [Video] appeared first on LOVEBSCOTT. 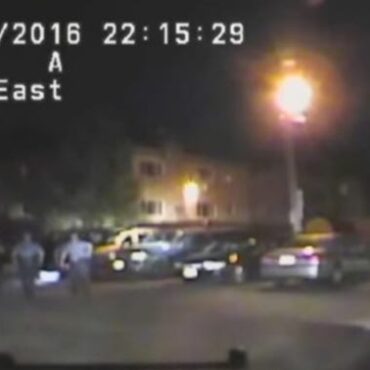 A common misconception about the movement against systemic racism in policing is that the only thing being addressed is Black death. I think this is in part because white people have found their “what about Black-on-Black crime?” strawman to throw out there in response to our complaints about the extrajudicial…Read more...