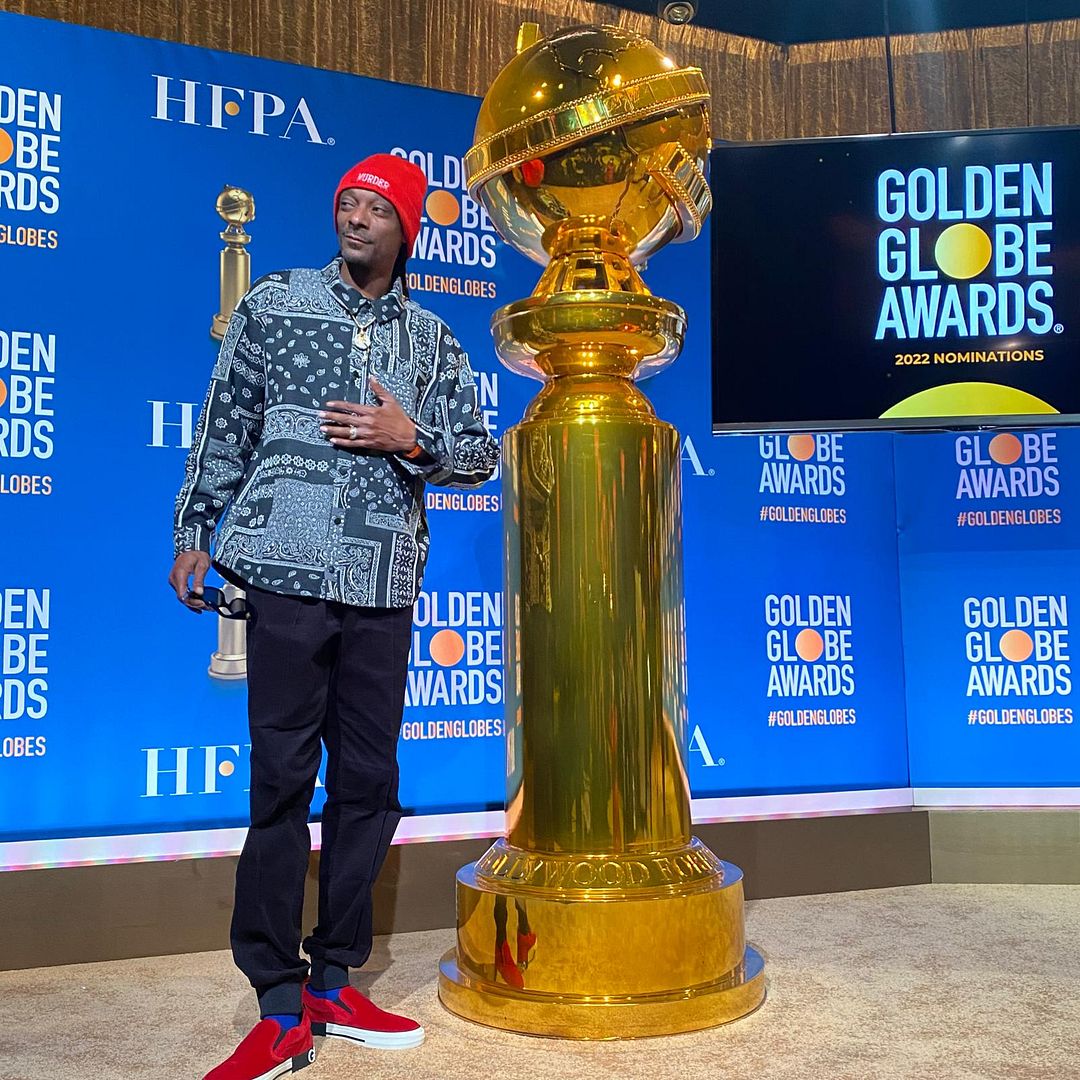 The 2022 Golden Globes nominations are in! And Snoop Dogg helped with announcing this year’s nominees, which include Beyoncé, Will Smith, Mahershala Ali, King Richard and more! Peep the YBF nominees inside…

The Hollywood Foreign Press Association has officially announced its nominees for the 79th annual  Golden Globes, which will recognize the excellence in film and television. Several of your TV and movie faves nabbed nominations.

As a total surprise, rapper/“BMF” star Snoop Dogg joined new president Helen Hoehne at the Beverly Hilton to read the 2022 nominations and quite a few YBF stars and movies we loved made the lists.

Beyoncé (who surprisingly popped up at the ceremony last year) landed her fifth Golden Globe nomination in the Best Original Song category for her song “Be Alive,” which appears on the King Richard soundtrack.  Queen Bey will be duking it out with her Dreamgirls co-star Jennifer Hudson as she was nominated in the category for her track “Here I Am (Singing My Way Home),” which is a cut from the Aretha Franklin biopic, RESPECT.

Speaking of King Richard, the film scooped up three other nominations, including the prestigious Best Picture.

Hollywood veteran Will Smith received a nomination in the Best Actor category for his role as Richard Williams, the father of tennis superstars Venus & Serena Williams. The nomination is his 6th as he has never won a Golden Globes award during his career.

Actress Aunjanue Ellis scored a nomination in the Best Supporting Actress in a Motion Picture category for her role in King Richard as Venus & Serena’s mother, Oracene Price.

Aunjanue will be going up against West Side Story’s Ariana Debose and Passing’s Ruth Negga in the category.

Mahershala Ali nabbed a nomination in the Best Performance by an Actor in a Motion Picture – Drama for his role in Swan Song. He’ll be going up against King Richard’s Will Smith and The Tragedy of Macbeth’s Denzel Washington.

Marhershala won his first Golden Globe in 2019 for Best Performance by an Actor in a Supporting Role in a Motion Picture for his role in Green Book.

As for the television categories….

Merci à tous pour cette nomination qui, quelqu’en soit l’issue, est si symbolique pour moi, pour nous, pour tellement de raisons
••••••
Thank you all for this nomination which, whatever the outcome, is so symbolic for me, for us, for so many reasons pic.twitter.com/OkKF70iqp9

Several popular TV series are in the running for Best Television Series, including “Lupin,” “POSE,” “Squid Game,” “The Morning Show,” and “Succession.”

Award winning actress Uzo Aruba is in the running for Best Performance by an Actress in a Television Series – Drama for her role in “In Treatment.”

”POSE” star Billy Porter nabbed a nomination in Best Performance by an Actor in a Television Series – Drama. He’ll be going up against “Lupin” star Omar Sy.

After being nominated three times in the same category, ”Insecure” star/creator Issa Rae is in the running for Best Performance by an Actress in a Television Series- Musical or Comedy. She’ll be up against “black-ish” actress Tracee Ellis Ross, who won a Golden Globes award in 2017.

”black-ish” actor Anthony Anderson is nominated for Best Performance by an Actor in a Television Series – Musical or Comedy. It’s his third Golden Globes nomination.

British star Cynthia Erivo earned a nomination in the Best Performance by an Actress in a Limited Series, Anthology Series or Motion Picture Made for Television category for her role in “Genuis: Aretha.”

Amazon Prime’s ”The Underground Railroad” miniseries has been nominated in the Best Television Limited Series, Anthology Series or Motion Picture Made for Television category.

There’s been some drama going on behind-the-scenes at the Golden Globes over the last eight months where the HFPA has been reorganizing its organization amid criticism over a lack of diverse membership, questionable standards and conduct.

In May, NBC cancelled the 2022 show after the HFPA came under fire for a lack of racial representation in its voting body. They had ZERO Black members. There were also accusations of the organization accepting pricy gifts and trips, which prompted film and television companies to distance themselves. Since the drama, the HFPA has collaborated with the NAACP and added 21 new members, all from underrepresented groups.

That’s one step, however, they’re going to need to do more than that. You can check out the full list of nominations here.

The 79th annual Golden Globes Awards will go down Sunday, January 9, 2022. On which network? We will have to wait and see. As of now, the awards ceremony may not be televised. It’s still possible that the HFPA will find a network to air it, but given all the associated baggage, that may be unlikely according to Vanity Fair. 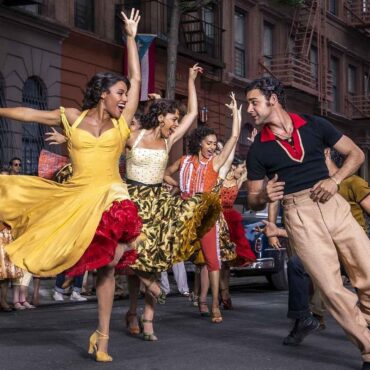 Steven Spielberg’s adaptation of Broadway’s West Side Story disappointed at the domestic box office, earning just $10.5 million in its opening weekend. via Complex: While it managed to top the box office, it’s hard to imagine the musical recouping its $100 million budget. To put its anemic total in perspective, West Side Story made less than the $11.5 million that In the Heights, which was simultaneously released in theaters and […]