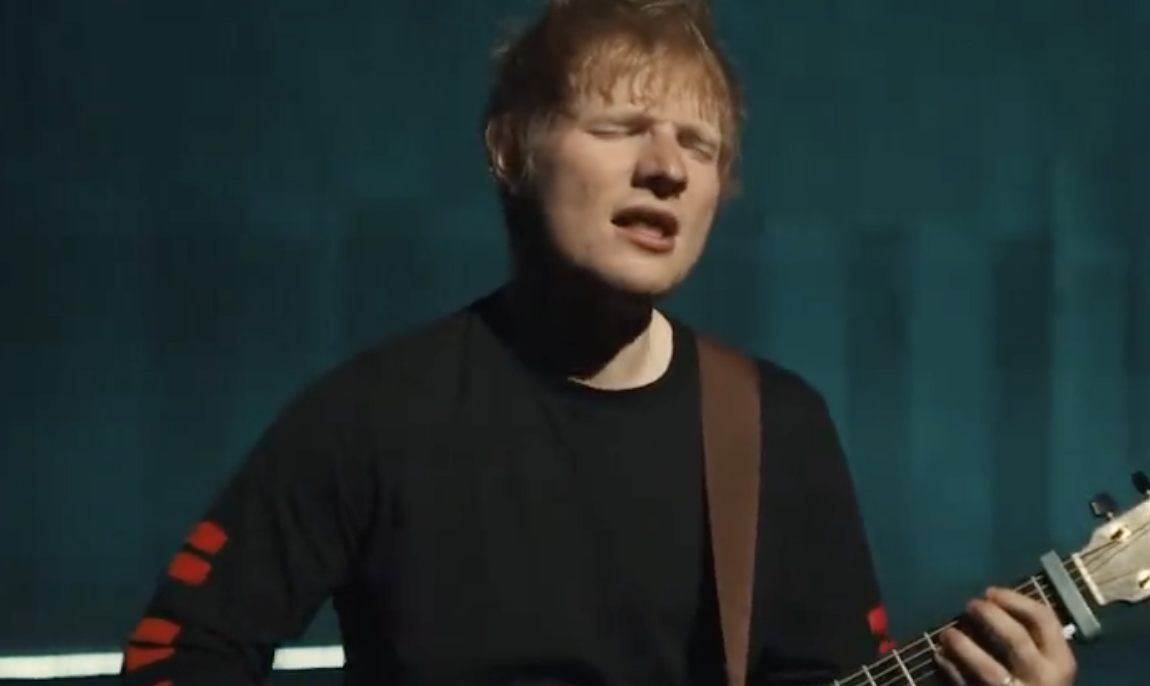 Ed Sheehan has COVID-19 — which means his planned performance on ‘Saturday Night Live’ has been canceled.

Now, producers are trying to replace him — quickly.

The singer – who was scheduled to appear on the Nov. 6 show – announced via Instagram on Sunday that he tested positive for the coronavirus. Now, “SNL” producers are “scrambling” to find a replacement, Page Six has learned.

A source tells us that Sheeran, 30, will not be allowed into the US with a positive COVID-19 test. They’re looking to replace him with “another singer who appeals to the same demo,” the source says, someone like Shawn Mendes or Justin Bieber.

According to the insider, there’s also a chance “SNL” could let Sheeran perform remotely, though that has yet to be decided.

“Ed is offering to perform live via video link, but this isn’t something ‘SNL’ does,” the source told us. “The show likes to have the performer in studio.”

A rep for Sheeran did not immediately respond to Page Six’s request for comment.

Earlier Sunday, Sheeran broke the news of his diagnosis to his fans on Instagram, writing, “Hey guys. Quick note to tell you that I’ve sadly tested positive for Covid, so I’m now self-isolating and following government guidelines.”

He continued, “I’m now unable to plough ahead with any in person commitments for now, so I’ll be doing as many of my planned interviews/performances I can from my house,” he explained. “Apologies to anyone I’ve let down. Be safe everyone x.”

Oh no. Where will they ever find another white man playing guitar on such short notice? 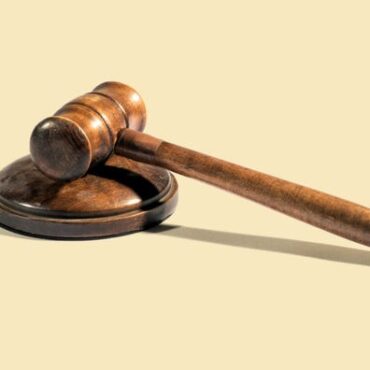 A white Naperville, Illinois high school student will serve two years probation and 100 hours of community service after posting a Craigslist ad offering up his Black classmate as a “slave for sale” in November 2019.Read more...