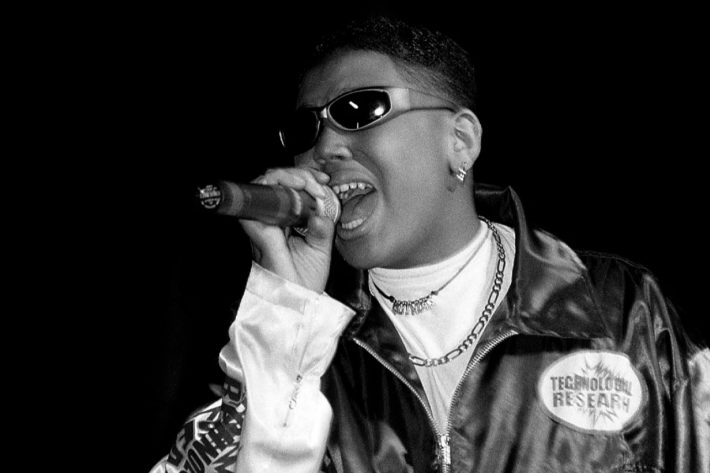 Singer Quindon Tarver, who first fame as a child for his performance in 1996’s “Romeo + Juliet,” died in a car accident in Texas.

His uncle, Willie Tarver, told the Daily Beast that the singer crashed his car into a wall on the President George Bush Turnpike in Dallas early Friday.

Born in McKinney, Tx., on August 4, 1982, Tarver started out singing in church choirs.

He appeared as a choir boy in Baz Luhrmann’s modern adaptation of the William Shakespeare tragedy, performing covers of Prince’s “When Doves Cry” and Rozalla’s “Everybody’s Free.”

The songs were included on the movie’s soundtrack album, which sold some 2 million copies.

Tarver also appeared in Madonna’s “Like a Prayer” video, and on seasons two and seven of “American Idol.”

In a 2017 interview with the Australian Broadcasting Corporation, Tarver said his career stalled after he spoke out about being sexually abused as a child in the music industry.

“I was hurting. I had been molested, I had been raped, I had lost my career, which is what I had dreamed of doing all my life,” he told the outlet.

After coming home to Texas, Tarver said he struggled with drugs, alcohol and suicidal thoughts.

In 2016, Tarver was invited to sing “When Doves Cry” at a Prince tribute in Los Angeles.

He said the performance was a turning point in his life, and motivated him to go to rehab and to resume his singing career.

Tarver released a new version of “Everybody’s Free” the next year, and came out with a single, “Stand Our Ground,” in October 2020.

“He loved everybody,” another uncle, Kevin Tarver, told the Daily Beast about his nephew.

“He loved music since he was young, and singing eventually took him all around the world. That was his passion.” 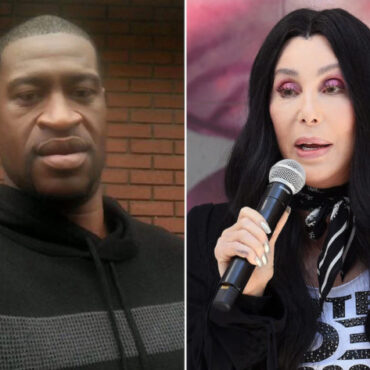 Cher says she is “truly sorry” after tweeting she maybe could have prevented George Floyd’s death. via Page Six: The songstress, 74, admitted that she realized that she hurt people “by not knowing everything that’s ‘not appropriate to say.’ “I know Ppl Apologize When They’re In a Jam, BUT [hand] TO GOD … IM TRULY SORRY If I Upset AnyOne In [the black] Community. I Know My [heart],” she wrote […]