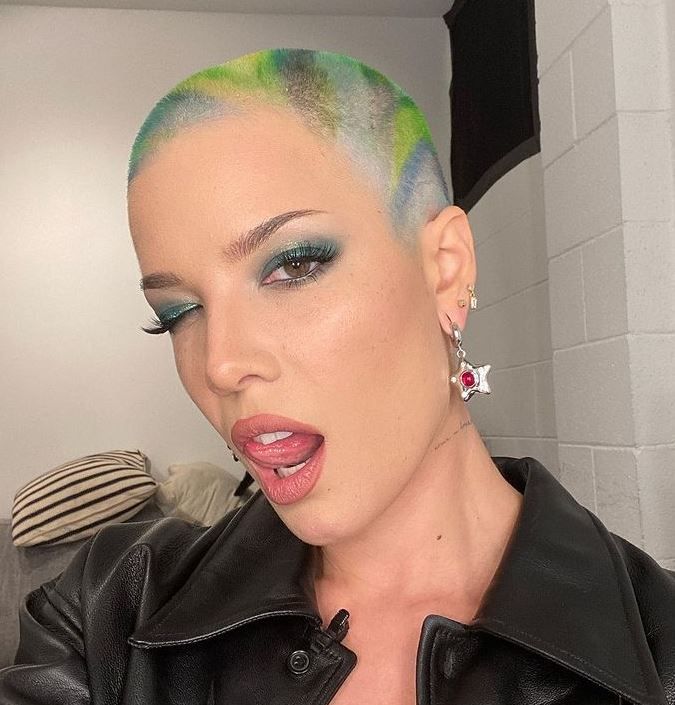 Singer Halsey has been coming under fire for cracking jokes about black people receiving superpowers. We know, it sounds crazy. More inside…

We know you’ve heard about it. Did you get your superpowers yesterday?

Over the last few weeks, Black people have been joking about receiving “superpowers” on December 21, 2020. It’s been a running joke on social media.

So how did it all start?

A Twitter user (@lottidot) hopped on Twitter to accuse the government of using the COVID-19 vaccine to change our genetic code.

As black people, genetically we are stronger and smarter than everyone else, we are more creative, on December 21 our Real DNA will be unlocked and majority will be able to do things that we thought were fiction. Learn who u are as a people  they wanna make us average

”As black people, genetically we are stronger and smarter than everyone else, we are more creative, on December 21 our Real DNA will be unlocked and majority will be able to do things that we thought were fiction. Learn who u are as a people,” @lottidor tweeted.

Her tweet launched hundreds of memes which cracked jokes about criteria to receive the potential powers and more.

The tweet ended up taking on a life of its own:

Aye what time is the negro soulstice cookout? pic.twitter.com/KoY5ShxqMo

Me time traveling to give Harriet & the Slaves some Dracos pic.twitter.com/MLm98qJDSA

Explaining to my therapist what happened when I got my superpowers. #negrosolstice pic.twitter.com/qX8028LbFD

Me flying for the first time pic.twitter.com/f3mPqnz2IQ

Biracial singer Halsey – who has been open about her white-passing privilege preiviously – also joined in on the superpower jokes:

the gods giving me my ration of powers pic.twitter.com/nZFMF1OkTs

Halsey is mixed. Her mother, Nicole, is of Italian and Hungarian descent and her father, Chris, is of African-American and Irish ancestry.

People have been coming for her since she shared posts about getting her “powers activated.”

She joked about being dragged before the backlash:

I did it to myself before they could https://t.co/TnKK4IUDzZ

imma tattoo “my daddy is black” on my forehead and then never make another joke ever again. it’s been a fun 6 years y’all

Everyone like “U GET NO POWERS” I’m like that’s literally the joke I made !!!! sit down! https://t.co/u1Jmrv0FRt

Today Is THE DAY For Our Superpowers To Activate: The Culture Responds To The ‘Negro Solstice’! 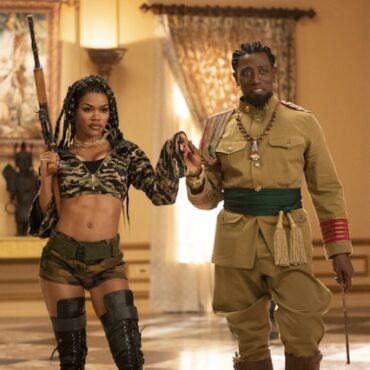 Prince – Wait, Sorry – KING AKEEM Is Back In NYC! The ‘Coming 2 America’ Trailer Is HERE.

You’ve seen the flicks. Now, the first official trailer is here! Take a trip back to Zamunda and then NYC in the Coming 2 America trailer inside… Oh, hell yes! The first trailer for Coming 2 America has been released. And it’s everything we thought it would be. The trailer also confirms the return of Sexual Chocolate and Randy Watson. The much awaited sequel is set to debut on Amazon […]