Sherri Shepherd on the Lack of Diversity on ‘Friends’: ‘That Was Hard’ 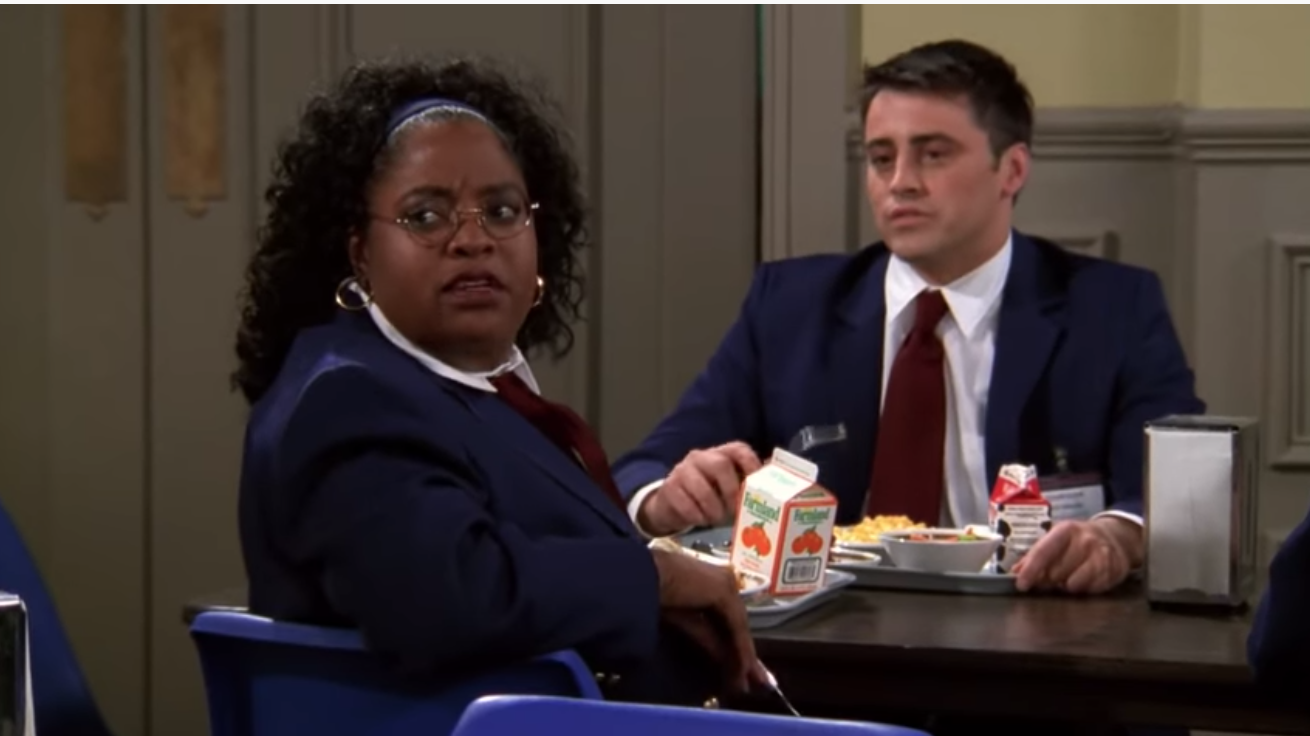 Sherri Shepherd is sharing her thoughts on 90s hit sitcom ‘Friends’ and the show’s much-criticized lack of diversity.

“Yeah, it’s a trip,” Shepherd, 54, tells hosts Jason Sheeler and Andrea Lavinthal on this week’s episode of PEOPLE in the ’90s. “When I look at Jamie Foxx or talk to Jamie and I go, ‘Look at everything that has happened,’ or Chris Tucker or Dr. Ken, we were all struggling comics. And we all were just trying to get on stage and get stage time. We all auditioned for the same thing. I had three callbacks for In Living Color. I never knew In Living Colorwould become what it was. It was a time of that’s all we cared about. We just came and did stand-up. It was our craft. And I couldn’t take it if I wasn’t on stage.”

Shepherd remembers struggling financially throughout the decade. “They repossessed my car so many damn times, I would take the bus to Compton and I’d take the bus to Long Beach and to Orange County. I didn’t care. I just needed to get on that stage and I needed to hang around all of the women that I had met.”

The women she met are now stars too. “Oh, everybody was in those audition rooms. It would be Niecy Nash. It was Retta, who’s on Good Girls. Michelle Buteau would be there. All of the women that you see now. Loni Love was always there. Garcelle Beauvais. And it was like we’d see each other and it was just this big fest, because it was all love.”

She acknowledges the competitive nature of the business. “Yes, we were competing. But we all were so happy to be in one place at the same time. Very frequently, the casting director would come in and go, ‘You guys got to be quiet. You’re way too loud.’”

Shepherd, who got many of the roles, including on Cleghorne!, The Jamie Foxx Show, and Suddenly Susan, says she became known as “the Black girl that was on all the white shows. I would always tell people, ‘If you see a Black girl in the background walking through, that’s probably me.’”

She says one part she didn’t get went to Queen Latifah — for a role on the Fresh Prince of Bel-Air. But then things flipped.

“Yes. Everybody Loves Raymond. That role, Sergeant Judy, was written for Queen Latifah. And many times if the original person they wrote it for isn’t available, they will audition other people. And I went in and auditioned for it, and literally took the bus over to Warner Brothers because I had no car, and I auditioned for it. And then they called me back to audition. And that’s when I found out it was for Queen Latifah. And Queen Latifah was up for a role on Living Out Loud with Holly Hunter. And I said a prayer. I didn’t want her to break her leg. I said, ‘Lord, bless her to book this movie because I need this job. I need it bad.’ I’d already lost out to her on the Fresh Prince, and ‘I need this job.’ And I went and I booked it,” she recalls.

Another role she scored was for Friends, in 1998. “I had a wonderful time on Friends. I really did. They were so really, really wonderful.”

She also appeared on Living Single the same year. And, like many people, feels Friends was inspired by Living Single. “Yeah, absolutely. It’s not lore. It was Living Single first. And then there was Friends. I think Friends is great.”

She’s still disappointed she was not asked back on the show. “The crowd went crazy. It was one of their top 10 favorites for a long time. My ‘I’m Rhonda and these aren’t real!’ line.”

Afterwards, Shepherd remembers, “all of those executive producers came down to the set and was like, ‘We got to have you back. You’re so amazing.’ And usually when people say that to me, they have me back. So with me not being called back, I thought, ‘Ooh, I might’ve offended. Maybe that wasn’t as cute as I thought it was.’”

“And if I ever do run into [the producers], I’ll tell them what a great time I had, and ask, ‘Did I offend anybody? Because I would have loved to have come back. It was a great experience,’” she says.

But she is still bothered by the lack of diversity on the show.

“When you have a show set in New York — and I’ve lived in New York for nine years — and I always saw diversity. All the time. When you walk down the street, you got to be in a bubble not to see how inclusive New York City is. It is one of the most inclusive, diverse cities I’ve ever been to,” she says. “So that was a little bit hard to see a show where nobody looked like me.”

That’s the thing about 90s television — you had your Black shows like ‘The Jamie Foxx Show,’ ‘Moesha,’ ‘Living Single,’ ‘The Bernie Mac Show,’ etc — and then you had your white shows. Very rarely did they ever (or were they expected to) mix and diversify.

The post Sherri Shepherd on the Lack of Diversity on ‘Friends’: ‘That Was Hard’ appeared first on LOVEBSCOTT. 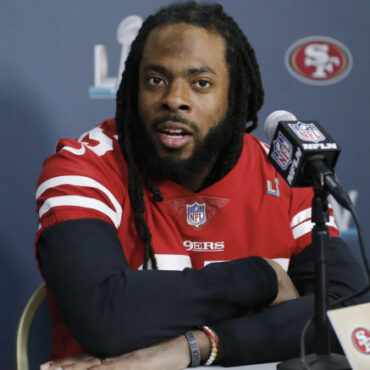 The home security footage of Richard Sherman is going viral. via: Revolt On Friday (July 16), he publicly apologized and promised to seek assistance for his mental health issues. “I am deeply remorseful for my actions on Tuesday night,” he penned in a short letter. “I behaved in a manner I am not proud of. I have been dealing with some personal challenges over the last several months, but that […]