Shekinah Jo is still talking about her former friendship with Tiny Harris on social media. Now, she claims “someone” is paying blogs to post negative things about her amid the sexual misconduct allegations brought against Tiny and her husband T.I.

Even though she and Tiny are no longer friends, she doesn’t want to see any slander.  More inside…

The hairstylist-turned-reality star hope on social media AGAIN to dish on her failed friendship with her ex-bestie, Tiny.

Earlier this month, Shekinah Jo hopped on social media to explain about how Tiny turned on her and why she was upset at Tiny for not backing her up when she spoke out in her defense amid the sexual misconduct allegations. You’ll recall, Shekinah hopped on social media in an attempt to dispel the sexual assault rumors that were made against her friend Tiny and her husband T.I., however, she seemingly did more harm than good.

Although Shekinah and Tiny are no longer friends, the hairstylist made it clear to her followers that she does NOT want to read any negative commentary about her former friend.

She wasn’t done there…

Shekinah said she got word that “someone” has been paying blogs to post negative things about her. While she didn’t say a name, fans believe it’s her former bestie, Tiny.

”I just found out someone is paying for and asking that the blogs talk bad on me. Check this out. I can triple what they are paying you!! Inbox me blogs!!! Y’all better go find someone to play with!! I am not her!!,” she wrote.

Tiny seemingly responded to Shekinah in an IG Stories where she asked someone to “stop harassing” her.

After Tiny’s post, Shekinah hopped online to share a few inspirational messages to her fans. And while doing so, she seemingly hinted at an apology.

”We living in the wrong f*cking time not to walk in love. I love all y’all. I don’t give a damn if you hurt me before. Girl I forgive you and I love you,” she said.

Tiny & Tip have denied the sexual misconduct allegations made against them. 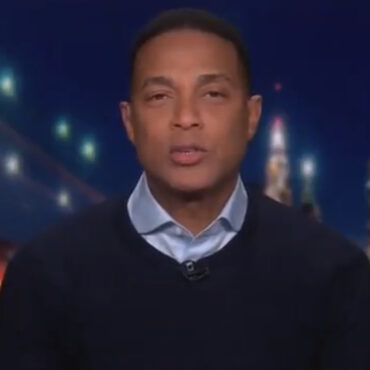