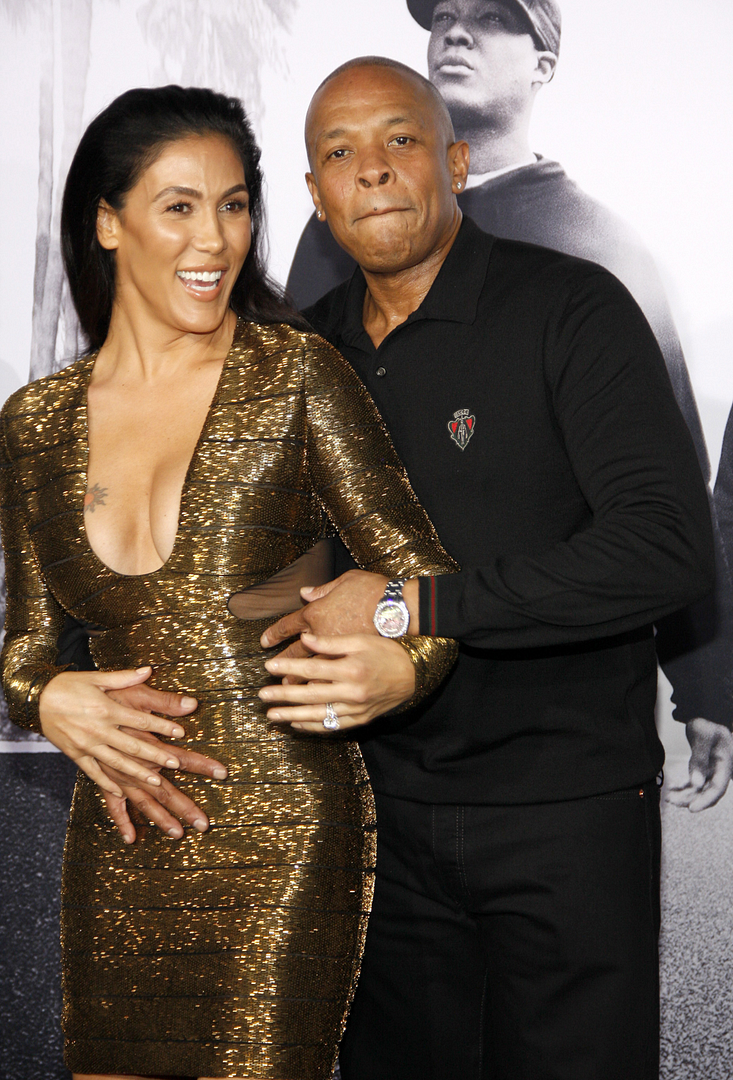 Dr. Dre was reportedly served with divorce documents from his estranged wife Nicole Young at the cemetery where he buried his grandmother. And he was PISSED. Deets inside…

The divorce drama continues and reaches a new level of DAMN!

While attending his grandmother’s funeral, Dr. Dre was served with divorce papers, according to reports.

On Monday, the Hip Hop mogul was reportedly served at a cemetery in Los Angeles as he laid his grandmother to rest. A process server for his ex-wife, Nicole Young, pulled up to deliver legal documents.

Sources on the scene told TMZ that the Beats by Dre honcho was approached at the burial site as he stood alongside his grandma’s casket. He reportedly refused to accept them so they were dropped near him on the ground.

However, sources in Nicole’s camp said he was served in the cemetery’s parking lot AFTER the burial.

Understandably, being served in these circumstances didn’t go down too well. Dr. Dre is described as being “recoiled in anger” and refused to accept the documents by hand. Dre sources say documents were dropped by the gravesite, whereas Young sources say they were dropped in the parking lot.

So what was he served with? Well, Nicole is actively trying to get Dr. Dre to pay for her legal fees, including the judge’s final order of $1,550,000. As of now, it’s reported Dre has coughed up $325,433, however, Dre claims there’s an error and that he has already covered the full amount. Nicole claims Dre still owes $1,224,567.

Over the summer, it was reported the Hip Hop mogul must pay his 51-year-old ex-wife $293,306 per month in spousal support, payable on the first of each month, which began August 1st. When you do the math, that totals to over $3.5 million a year – not including other expenses.

The 56-year-old entrepreneur (real name Andre Romelle Young) is expected to pay this amount every month until Nicole remarries or enters into a domestic partnership – or unless the court orders otherwise at a later date. Dre has also been ordered to pay her health insurance, which will be similar to the coverage she had during the marriage. Nicole will reportedly have to pay all other insurance out of her own pocket.

The judge also ordered Dre to continue paying expenses for the Malibu and Pacific Palisades homes that they once shared.

The couple, who tied the knot back in 1996, have two adult children together. 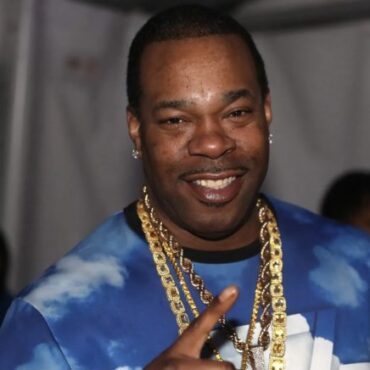 Following the Big Daddy Kane and KRS-One Versus, Busta Rhymes revealed how hard it’s been to find anyone willing to battle him in a Verzuz of his own. via: Revolt Crazy Legs, who appeared on stage during Big Daddy Kane and KRS-One’s infamous battle, revealed he chopped it up with the emcee and gave him his flowers hours before learning some interesting information about Busta’s current hunt. “I had to […]