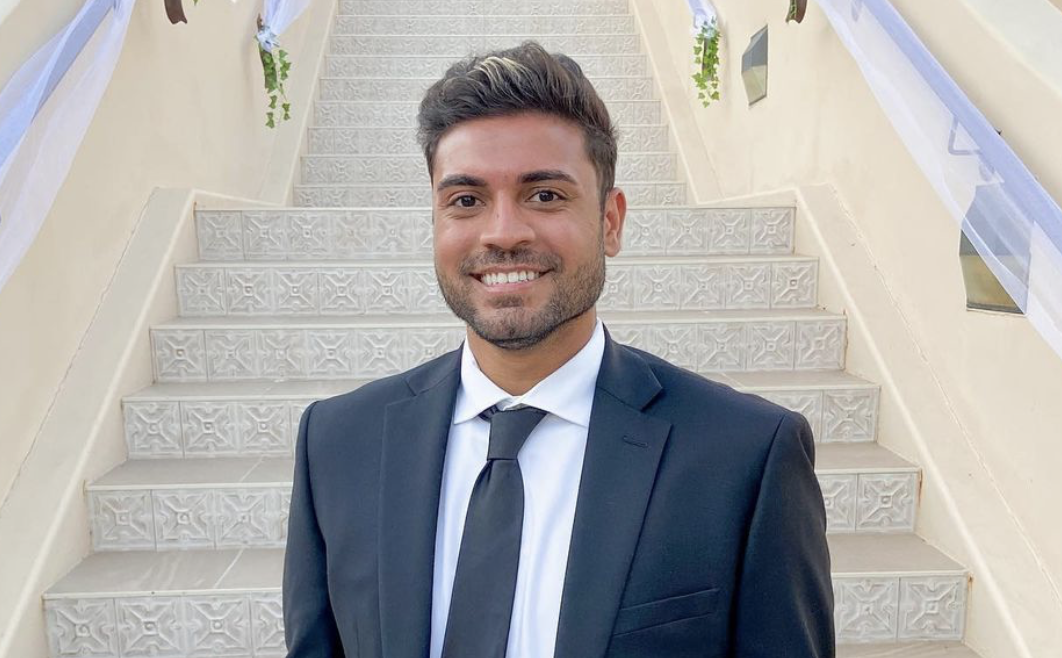 Mat George, a popular podcaster and internet personality, has died, according to the Los Angeles County Coroner’s Office.

Known on Instagram and Twitter as @matchu_chutrain, George had nearly 80,000 followers between the two social media platforms and had a loyal following. An alum of Arizona State University, he was also a co-host on the beloved podcast “She Rates Dogs” with Michaela Okland.

“I would rather you guys here this from me than a news article,” Okland wrote on Twitter to her 244,000 followers. “Mat was killed in a hit and run last night. I don’t really have any other words right now. I wish I could contact everybody who knows him personally but the news is already out and I just can’t do it right now.”

Fans of the pair quickly responded with shock and their heartfelt condolences.

“Mat was such a beautiful kind person, this is so heartbreaking my God,” one person wrote. “Rest in Peace king.”

Another person added, “Never met him in person, but he was always a bright spot on my timeline. His vulnerability and humor made me feel a little more at home in my own skin. This is tragic news and I’m sorry for such a sudden loss of what seemed like an incredible guy.”

According to the Los Angeles Police Department, George was struck in a hit and run early Saturday morning in the Beverly Grove neighborhood of Los Angeles. As of Saturday evening, the investigation was still ongoing. 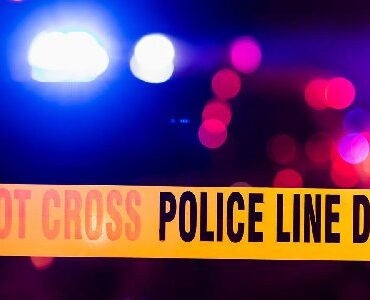 A 5-year-old boy in Columbus, Ohio, was shot and nearly killed by his mother, Trenise Turner, on Friday. via People: The boy was brought to Nationwide Children’s Hospital just after 5 p.m. local time after suffering a gunshot wound that went through both of his knees. He is currently in “stable condition” and awaiting corrective surgery on Saturday, the release stated. Police were dispatched to Turner’s location after the boy […]