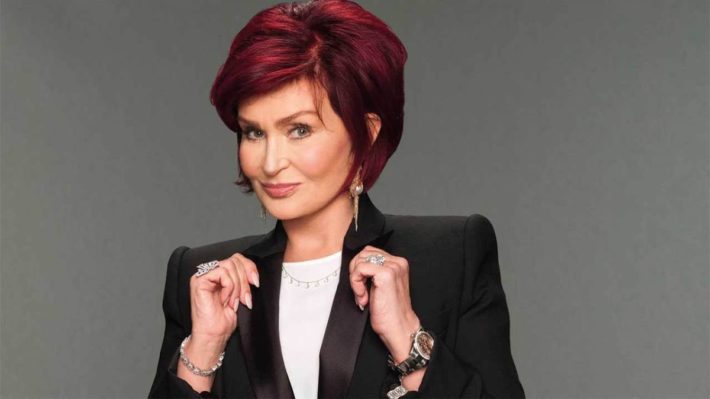 Sharon Osbourne is making it difficult for the powers that be over at ‘The Talk’ to get rid of her amid claims of racism, homophobia, and more.

A source told us Osbourne is now expecting to be fired, but won’t go without a huge payout.

“The network will have to pay her a sizeable settlement to keep her quiet after this,” the source said.

“She could write a book, she would do a world of interviews. She knows where all the bodies are buried.”

We’re told showrunners and joint executive producers Heather Gray and Kristin Matthews may have to take some of the fall for the race rowbecause they allegedly didn’t prepare Sharon for the heated showdown with Sheryl Underwood that kicked off the drama.

Of the showrunners, a second source said, “They blew it. Not preparing Sharon was a fatal mistake. It has destroyed the show.

“They may also have to take the fall. The staff is waiting for the announcement that Sharon is done, but meanwhile they are still all pointing fingers,” the source said.

Meanwhile, there continues to be a behind-the-scenes race to toss various members of the show’s production under the bus.

A third source told us a different CBS executive was the person who made the call to have the hosts engage in a fuller discussion with Osbourne over her support of Piers Morgan’s controversial comments about Meghan Markle.

“Both [co-hosts] Elaine [Welteroth] and Sheryl [Underwood] were made aware 30-35 minutes [before going on air] that there was an executive decision to make it a [longer] conversation and they [the co-hosts] were told Sharon knew,” the source said.

But Osbourne has said in interviews that she felt ambushed and was unaware that the topic would be a full segment. She also said she also feels CBS blindsided her for the sake of creating explosive TV.

And Osbourne’s subsequent media tour is doing her no favors. The source said, “CBS is very unhappy that Sharon has concocted a story saying that all of this is personal retaliation on her for defending Piers because CBS was the home of the Meghan Markle interview,” the third source added.

“The implication is that CBS was trying to protect their investment in the [Harry and Meghan] interview and tried to make her the martyr, [and that] is not helping her at the network. It’s so far-fetched. Sharon is in this predicament because of her actions and nothing more. It’s ultimately going to compromise whatever happens to her in the future.”

Page Six previously reported that co-host Elaine Welteroth and a hairstylist had complained of the alleged “racially insensitive and hostile environment” on the show.

A source said, “Elaine Welteroth and her hairstylist complained to HR over Sharon Osbourne’s recent exchange with Sheryl Underwood. They said they don’t feel comfortable working in a racially insensitive and hostile environment.”

CBS sent a memo to all hosts, crew, and other staff asking for anyone with complaints to come forward or report their concerns to an anonymous tip line.

Then a bombshell report emerged that — according to former “The Talk” co-host Leah Remini — Osbourne had referred to former host Julie Chen, who is Chinese-American, as a “wonton” and “slanty eyes” and to former co-host Sara Gilbert, who is a lesbian, as a “p–y licker” during their time together on “The Talk”.

“Everyone’s got an opinion or a story like the wonton story. It’s like, f–k off with your f–king wonton story. F–k off,” Osbourne said in an interview.

We’re sure there are other people Sharon could take down with her if she wanted to — racism doesn’t go unchecked this long without complicity.

The post Sharon Osbourne Reportedly Demanding a ‘Sizable Payout’ to Leave the ‘The Talk’ appeared first on LOVEBSCOTT. 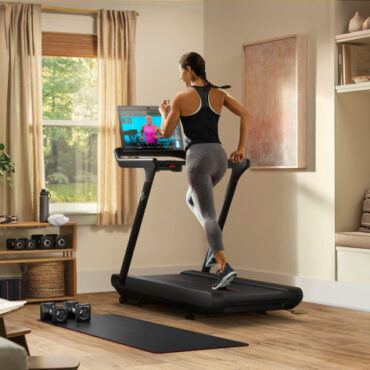 Peloton has a bit of a PR crisis on its hands. The company CEO announced Thursday that a child has been killed in a tragic accident involving a Peloton treadmill. via People: In a post on the company’s website, Peloton CEO John Foley announced that he “recently learned about a tragic accident involving a child and the Tread+, resulting in, unthinkably, a death.” “While we are aware of only a […]