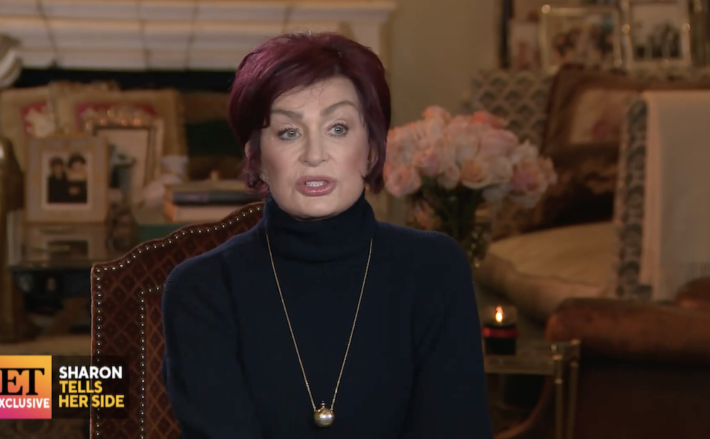 Sharon Osbourne sat down with Kevin Frasier to tell her side of what happened the day she decided to defend Piers Morgan’s racism and got into a heated discussion with co-host Sheryl Underwood.

Much like her subsequent statements, Sharon claims she was blindsided by producers and feels like her co-hosts betrayed her.

In response to today’s damning allegations from Leah Remini and others, Sharon denies using any racist language.

If you have seven minutes and care to watch Sharon lie and deny her way through all this, click play on the video below.

Even if Sharon doesn’t care to get into the specifics of he-said-she-said, one thing’s for certain — everyone can’t be lying. 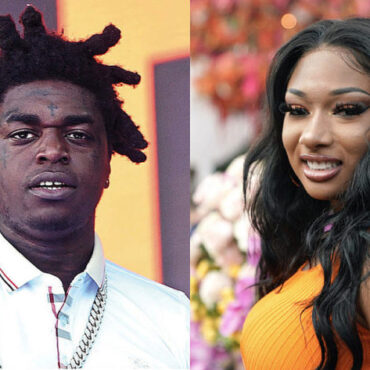 Kodak Black is once again trying to take credit for Megan Thee Stallion’s success. via: Revolt Kodak Black is calling out Megan Thee Stallion over the origins of the “drive the boat” phrase. On Monday (March 15), the “No Flockin’” emcee fired off several tweets questioning why he hasn’t received homage for creating the catchphrase, which was made popular by the Good News rapper in summer 2019. Without mentioning Megan’s […]