‘Sex and the City’ Is Back For A Reboot – Without Samantha! Here’s What SJP Has To Say About Their Beef & Why Folks Are Demanding Diversity 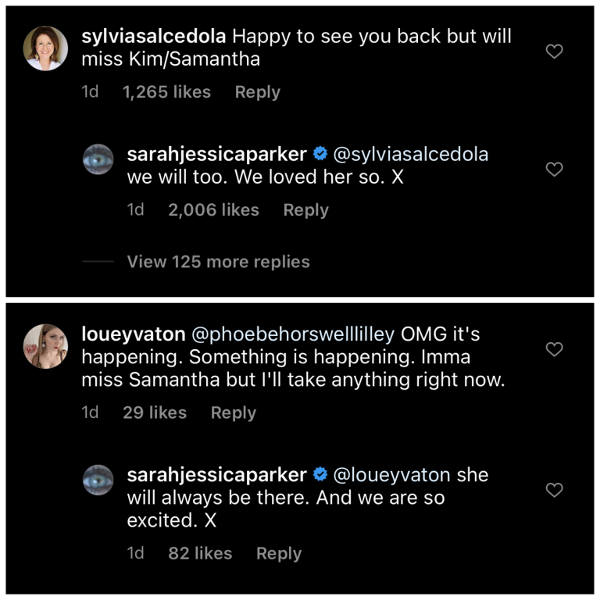 “Sex and the City” is getting the reboot treatment (that some are wondering if we really even need). And one character – Samantha (played by Kim Cattrall) – is notably missing. Lead star Sarah Jessica Parker addresses her former co-star’s absence in the upcoming rival. Find out what she said inside….

Yep. You heard right. One of the biggest television series is making a comeback!

”Sex and the City” is getting the reboot treatment, following the show’s initial run (that wrapped up in 2004) and two movies (2008 & 2010). The 2nd film didn’t do great at the box office, but that’s not stopping a revival of the hit television series.

The reboot of the hit series will return as a limited series titled, “And Just Like That…”

According to THR, the 10-episode, half-hour show will debut on HBO Max. It’ll follow the original ladies Carrie (Sarah Jessica Parker), Miranda (Cynthia Nixon), and Charlotte (Kristin Davis) navigating life in their 50s. Lord. Charlotte & Miranda will be parents to teen boys, while Carrie should be living in marital bliss with her husband Mr. Big. However, we wouldn’t be surprised if they got a divorce in the reboot.

However, Samantha (Kim Cattrall) is NOT involved with the project. No surprise there. In the past, Kim said SJP is a MEAN girl and that she would never work with her again. All of that tea was spilled when SJP reached out to Kim in 2018 following the death of Kim’s brother.

”My Mom asked me today ‘When will that @sarahjessicaparker, that hypocrite, leave you alone?’ Your continuous reaching out is a painful reminder of how cruel you really were then and now,” Kim wrote in an Instagram post in 2018. “Let me make this VERY clear. (If I haven’t already) You are not my family. You are not my friend. So I’m writing to tell you one last time to stop exploiting our tragedy in order to restore your ‘nice girl’ persona.”

After she unleashed that lashing on SJP, fans KNEW a “SATC” reunion including Samantha never happening.

Despite Kim’s absence, the reboot is still happening:

Sarah, Cynthia and Kristin all posted the same “SATC” reboot promo on their social media accounts:

In the comments, fans questioned SJP about Kim’s absence and she responded:

“Happy to see you back but will miss Kim/Samantha,” one commenter wrote, to which SJP replied, “We will too. We loved her so. X.”

”She will always be there. And we are so excited. X,” SLP responded.

In another response, she addressed the rumors that she doesn’t like Kim.

“No. I don’t dislike her. I’ve never said that. Never would,” SJP wrote. “Samantha isn’t part of this story, but she will always be part of us. No matter where we are or what we do. X.”

SJP kept her responses classy and drama-free, which is good because Kim seems like the type that would respond.

“SATC” series creator Darren Star will not be returning as well. Director Michael Patrick King — who won an Emmy for his work directing on the original series — will serve as the reboot’s Executive Producer. Production will kick off in NYC later this year.

Now, the big question is will they DIVERSIFY the reboot? Inclusion has been a huge issue for “Sex and the City,” especially since the show is set in New York City, which is one of the most racially and economically diverse cities in the world. “SATC” hardly had any diversity other than Charlotte’s adopted daughter Lily and Jennifer Hudson when she starred in the first movie as Carrie’s assistant from St. Louis. “My very own Louis Vuitton?!” Chile….

Folks have been sounding off on Twitter about adding some diversity to the cast for the reboot:

why are they doing a sex and the city reboot without Samantha when they could just do a more diverse (non biphobic & transphobic LOL) version of the series with a new cast ? Sex and the City is one of the few shows that SHOULD be redone better

You know I loved sex and the city just as much as any other gay but like can we leave these senior citizens in the 90s/2000s. It’s time for a reboot with a diverse cast.

I won’t be watching the ‘Sex and the City’ reboot unless the casting is much more diverse, they eliminate the stereotypical depiction of gay characters, and present transsexuals with respect and love instead of mocking them and making them targets of jokes. Do better this time.

People often forget that Sex and the City 2 was one of the most anti-Arab and islamophobic movies made in recent years so I hope the writer’s room of the new series has far more diverse voices this time around. At the very least!

Also, “SATC” fans are NOT here for the reboot without man-eater Samantha!

We have a feeling the reboot will probably be more diverse for the limited series, and not just when it comes to race. Class diversity may be present as well. If it doesn’t, we’re sure cancel culture will kick into overdrive!

Could Samantha be re-cast? Will they add a new friend to the circle? Will she (or he) be of color? We’ll just have to wait and see. Are YOU here for the reboot? 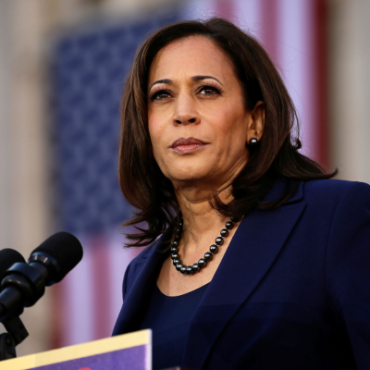