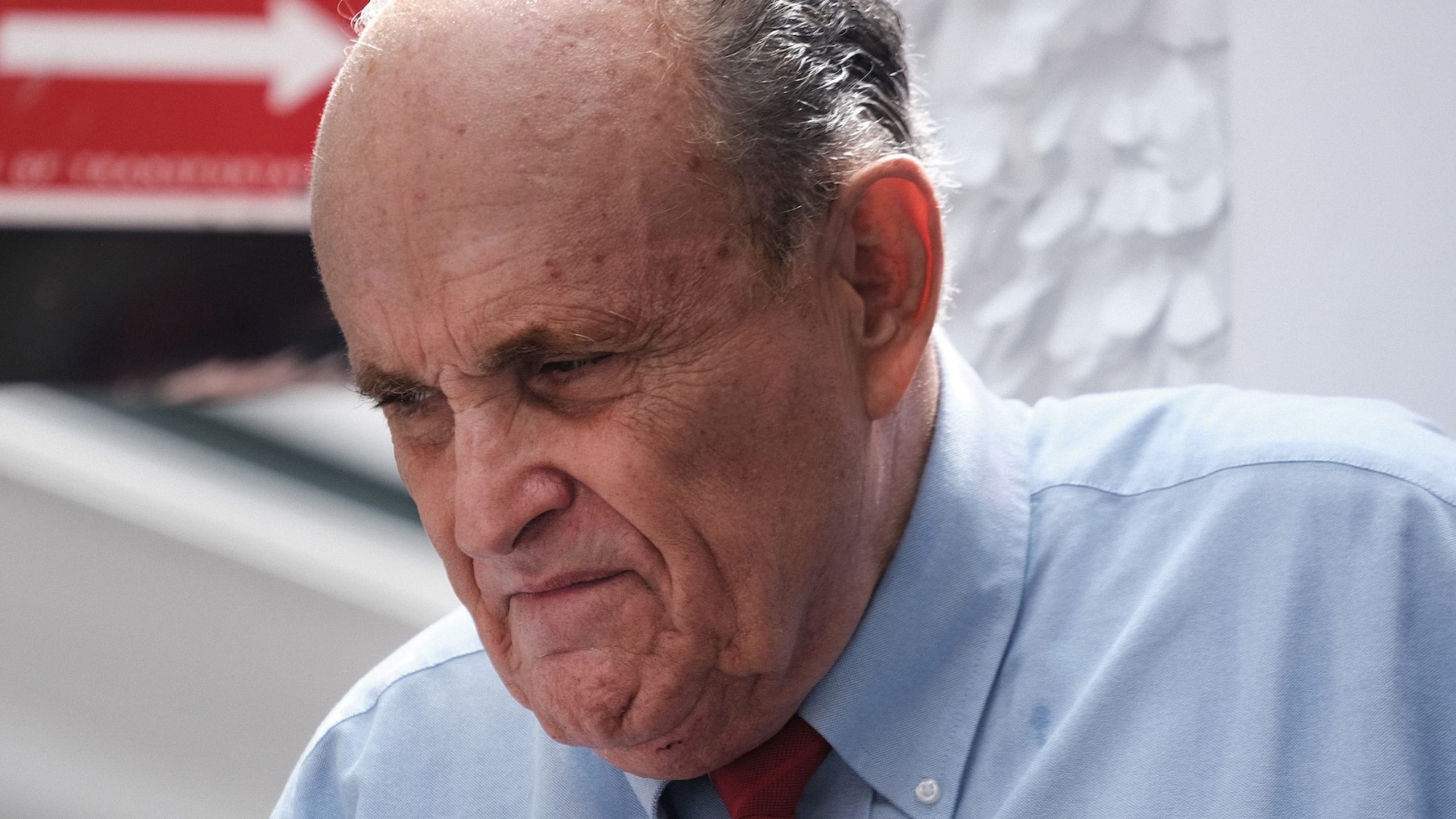 The District of Columbia Court of Appeals has suspended the Rudy Giuliani’s law license “pending further disciplinary proceedings” in New York as a result of his lies surrounding the 2020 election.

The order comes less than two weeks after officials temporarily prohibited Giuliani from practicing law in the Empire State, citing his “false and misleading statements” about Donald Trump’s 2020 election defeat.

According to a June 24 court filing, an attorney disciplinary committee in Manhattan found Giuliani had propagated false statements about the 2020 presidential race, which concluded with Joe Biden’s victory. Giuliani was a key figure in Trump’s relentless efforts to overturn the election results, and made multiple claims about voter fraud and suspension without providing any solid evidence.

“This country is being torn apart by continued attacks on the legitimacy of the 2020 election and of our current president, Joseph R. Biden,” the committee wrote last month. “The hallmark of our democracy is predicated on free and fair elections. False statements intended to foment a loss of confidence in our elections and resulting loss of confidence in government generally damage the proper functioning of a free society.”

Shortly after Giuliani’s New York suspension, Trump released a statement in defense of his personal attorney. The former president referred to Giuliani as a “great American patriot” who was being targeted “because he has been fighting what has already been proven to be a Fraudulent Election.

“It’s nothing but a Witch Hunt, and they should be ashamed of themselves,” Trump wrote at the time.

Rudy should be grateful that’s all that’s happened. He should be in jail. 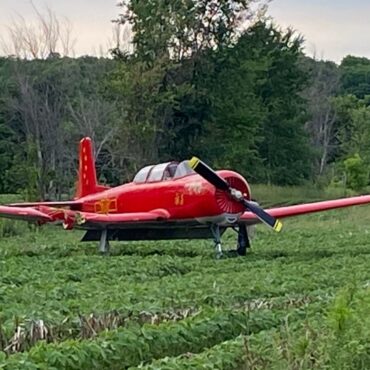 A 27-year-old Canadian woman was struck and killed by a single-engine plane while mowing her lawn near an airfield used by skydivers. via NYDN: The unidentified victim was fatally struck by what appeared to be a small, Chinese-made training aircraft near a landing strip roughly 47 miles north of Montreal shortly before 1 p.m. Monday. Quebec provincial police spokesperson Marc Tessier confirmed the woman had died after being transported to […]