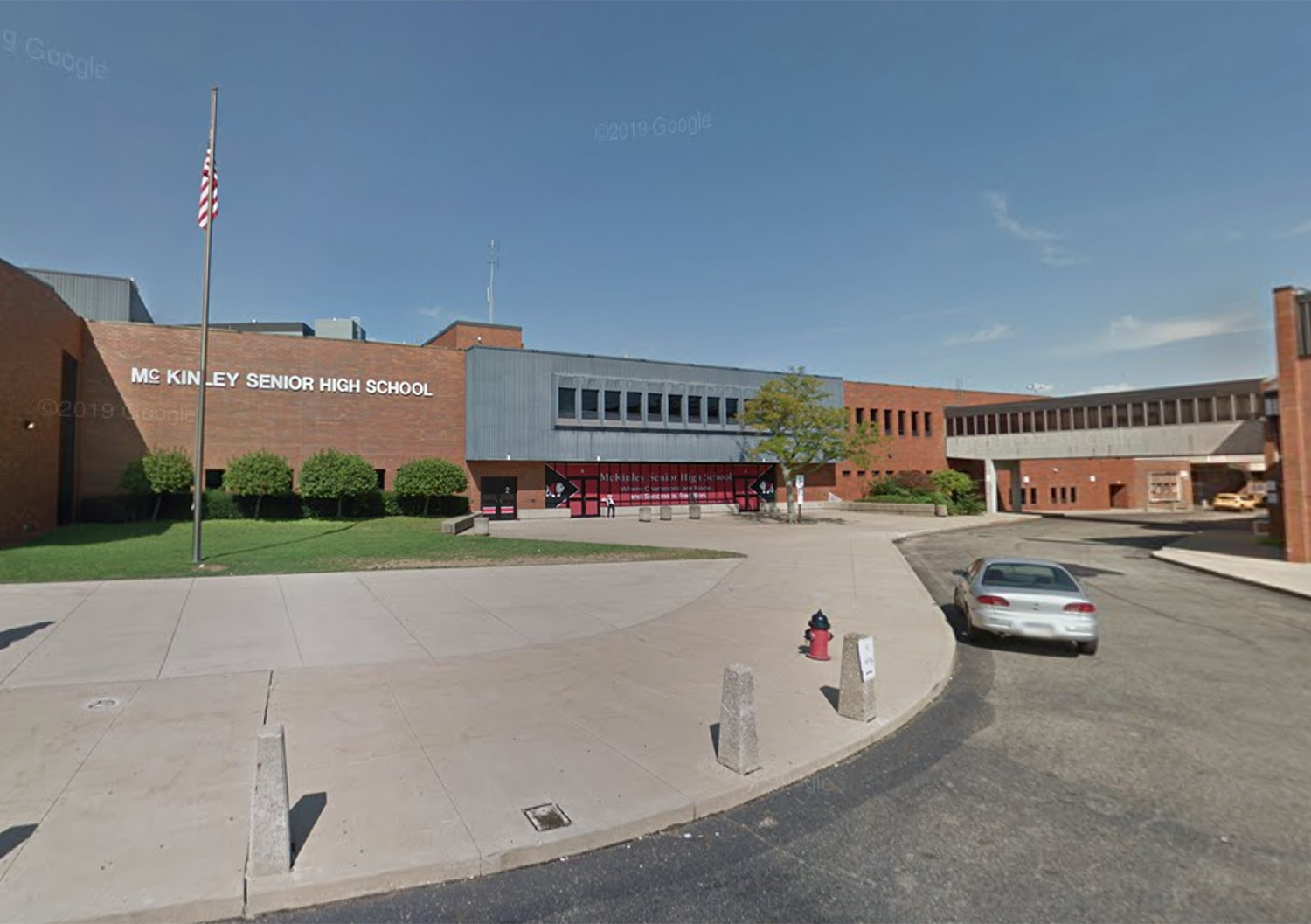 Seven high school football coaches in Canton, Ohio, have been fired after allegedly forcing a Hebrew Israelite teen to eat pork — which directly goes against his religious beliefs.

McKinley High School head football coach Marcus Wattley and seven of his assistant coaches were suspended last month over the allegations. According to the Canton Repository, the school board voted unanimously on Thursday night to not renew the contracts of four of the men, and said that three others would be ineligible for future coaching positions.

The disciplinary action stems from an incident that happened on May 24. According to CNN, a 17-year-old student skipped a voluntary weightlifting session with his team. As a punishment, the teen was allegedly forced to eat an entire pepperoni pizza while his teammates performed strenuous weightlifting exercises around him.

Edward Gilbert, an attorney for the student, told CNN that the teen told the coaches several times he did not eat pork because it went against his beliefs as a Hebrew Israelite.

According to ABC News, the student consumes only meat or poultry that is certified kosher to honor his religious beliefs.

After the coaches yelled at him and threatened the team with more exercises, the student was allowed to take off the pepperoni slices and some of the cheese and subsequently ate the pizza, despite considering it still unclean because of pork residue, according to the attorney.

In an interview with Cleveland TV station WEWS on Tuesday, the teen’s father said that the family has been eating kosher foods since 2013.

“I felt very upset, I felt disrespected,” the teen’s father said. “Makes you question if they are doing their job or are they capable of doing their job. Obviously, I feel the culture is broken.”

PEOPLE was not able to immediately reach Wattley or any of the assistant coaches.

Not only should they be fired, but they need to face charges. 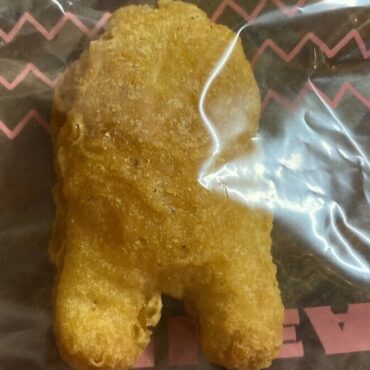 A chicken nugget that resembles an Among Us crewmate has sold for almost $100k on eBay. via Complex: The nugget, which quickly reached meme status, was first listed on eBay by user polizna for just 99 cents. Eventually it fetched a first bid of $14,869 and continued to escalate until it sold for $99,997 on Friday. Sold in “used” condition, the seller stressed that the food itself “has an average expiration of about 14 days and will […]