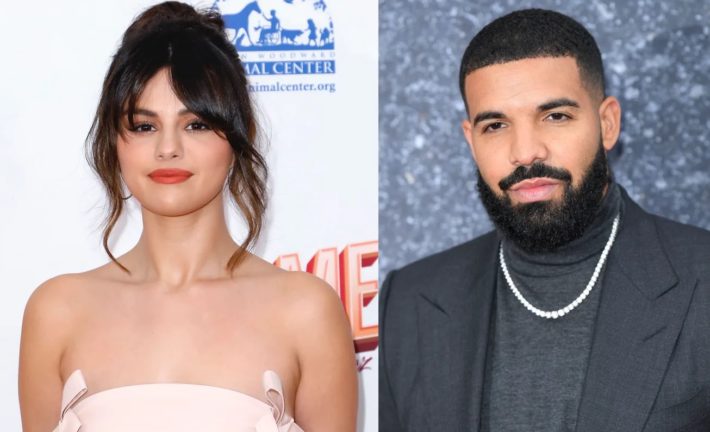 Selena Gomez has been tapped to star in a new psychological thriller called ‘Spiral’ with Drake set to executive producer — among others.

The story follows a former influencer whose addiction to social media is causing her body to literally fall apart.

Phoebe Fisher penned the most recent version with Collins and Melissa Broder penning a previous draft. Given the star power attached, this package should gain a ton of attention as it makes it way around town.

Gomez most recently finished the Hulu series Only Murders in the Building, which also stars Steve Martin and Martin Short. She also is returning to voice Mavis in Sony Animation’s Hotel Transylvania: Transformia. She is repped by WME and Lighthouse Management + Media.

Collins is best known for her role as Agnyss on the acclaimed Amazon series Transparent. This will mark her directorial debut. She is also repped by Lighthouse Management + Media.

Acting may be the one avenue where Selena Gomez has some range — we’ll just have to wait and see if ‘Spiral’ delivers. 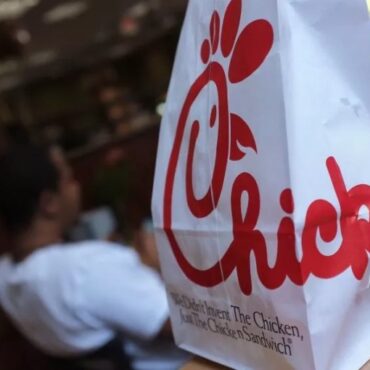 Say What Now? 2 Former Chick-fil-A Employees Charged with Wire Fraud After Allegedly Diverting Customer Payments to Their Own Bank Accounts

Two former Chick-fil-A employees in Alabama have been indicted for allegedly diverting over $100,000 in customer payments to their own bank accounts. via Newsweek: Larry James Black Jr., 37, of Center Point, the former director of hospitality at Chick-fil-A in the Five Points area of Birmingham, and Joshua Daniel Powell, 40, of Moody, a former manager at the same location, have been charged with conspiracy to commit wire fraud and wire fraud. […]