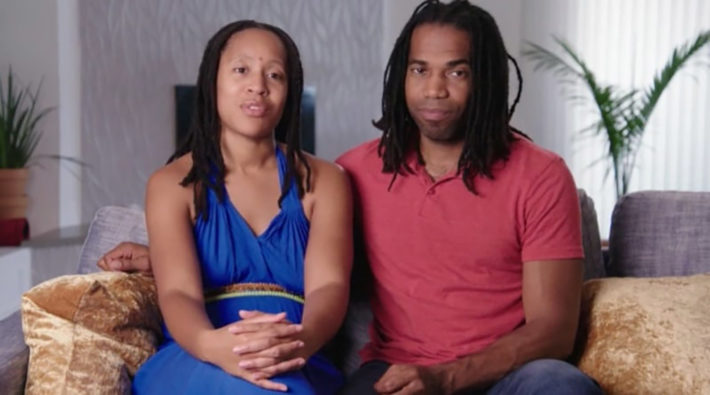 Petersen – who is from South Africa – appears on season three of the TLC show to pursue a relationship with Dimitri that began remotely.

In the TLC show, the mother of two visited Los Angeles, California for seven days as the Snowdens courted her to be a potential second wife to Dimitri and sister wife to Ashley.

In March, the reality star has filed a restraining order against the Snowdens stemming from alleged abuse she suffered in “numerous times” over the past year, according to court documents obtained by PEOPLE.

It’s unclear if Petersen ended up moving to the United States or came again to visit this time with her two children, but in January, she and her children were staying with the couple. In the restraining order documents, Petersen describes Dimitri as her husband.

According to the documents, Petersen claims in January Dimitri woke her up by “slamming my head into the headboard of the bed and he was yelling at me.” Petersen filed a police report, she said.

She also claims in the documents that it wasn’t the first time Dimitri allegedly slammed her head into the headboard over the past year.

The physical abuse, Petersen alleged in the documents, also occurred during sex.

Similarly, Petersen said Ashley was physically abusive and in January and said Ashley “shoved me to prevent me from leaving the home my husband and I shared with her,” per the documents.

“She also threw a bottle at me. She was verbally abusive and called me names.”

“My children are scared of her due to her yelling at them and the violence in the home between her and my husband and me and her,” Petersen said of Ashley.

The fact they’re on a show called ‘Seeking Sister Wife’ already means there’s some weird sh*t going on — so abuse claims don’t shock us one bit. 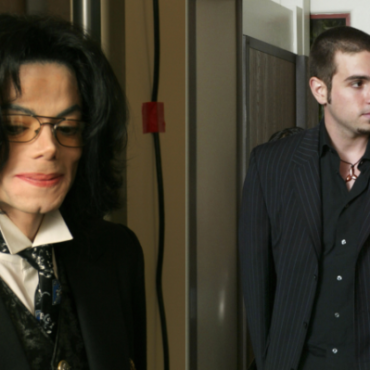 A Los Angeles judge ruled on Monday that Michael Jackson’s companies had no “duty of care” requiring them to shield boys from sex abuse, therefor Wade Robson’s lawsuit has been dismissed. via NYDN: In his ruling, Los Angeles Superior Court Judge Mark A. Young agreed with defendants MJJ Productions and MJJ Ventures that they had no legal obligation “to protect Robson from the alleged molestation.” “This decision of Judge Mark […]