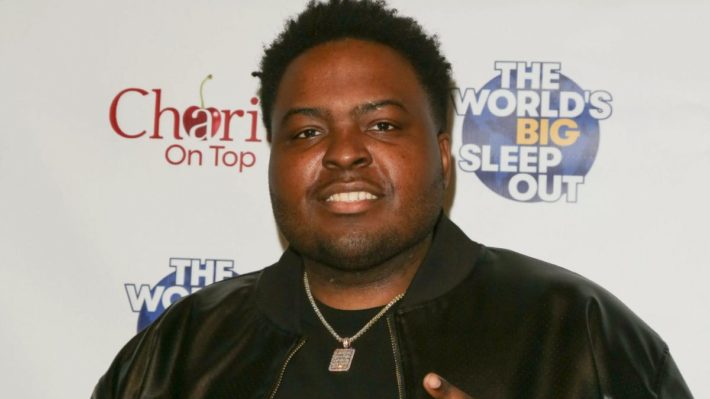 A music video director who has been living in Sean Kingston’s home has accused the musician of punching and pulling a gun on him.

A music video director, who goes by the name GXDLIKE, has accused Sean Kingston of assaulting and pulling a gun on him. GXDLIKE has since filed a police report.

The director recently told TMZ that he has been living at Kingston’s house for the last several months while working in Los Angeles. One night, GXDLIKE claims Kingston called him downstairs to film something at 2:00 AM on November 5th, but became frustrated when the director explained that his phone was dead.

GXDLIKE alleges that Kingston then punched him in the face and dragged him into the hallway where he held a firearm to him, demanding that he gather his things and move out. He says that he sustained minor injuries from the incident.

A representative for Kingston has since provided a statement to XXL saying that the allegations are false: “Any allegations regarding my client, Sean Kingston made over the past few days are false. It is unfortunate that Sean’s former videographer upon being terminated has chosen to seek his 5 minutes of fame. All claims will be disproven.”

GXDLIKE has filmed and edited several vlogs for Kingston in recent months while he prepares his upcoming album, Deliverance.

We will keep you updated as the story continues to develop. 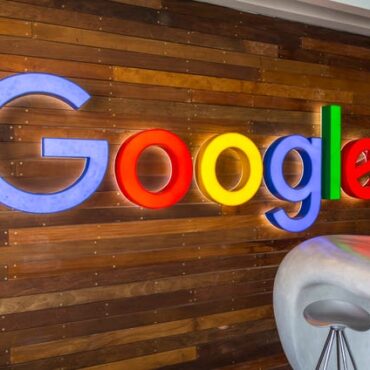 Get to Know Google’s Angelica McKinley, Art Director and Designer

In this week’s edition of our not so official segment, “I’m Rooting for Everybody Black,” allow us to introduce you to Angelica Mckinley. Though you may be unfamiliar with her name, chances are high that you’ve come across her work. If you’ve ever conducted an online search, you have probably stumbled across a little…Read more...