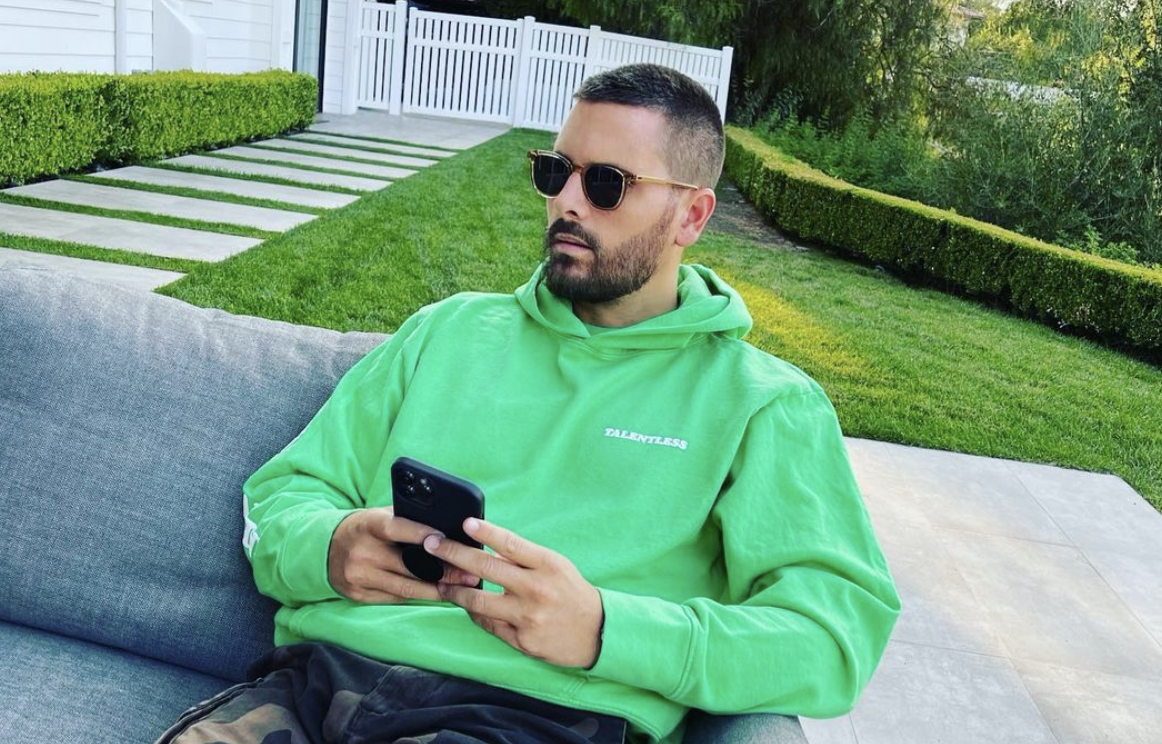 Scott Disick was out and about in Los Angeles last night with another barely-legal young woman.

The Talentless clothing founder, 38, was spotted at Hyde Sunset in West Hollywood on Thursday hanging out with 20-year-old model Elizabeth Grace Lindley.

This is the first time the “Keeping Up With the Kardashians” alum has been out with a new chick since he and ex Amelia Gray Hamlin split in September after nearly two years together.

It’s also the first sighting of the father of three since his ex-girlfriend and the mother of his children, Kourtney Kardashian, got engaged to Blink-182 drummer Travis Barker on Sunday.

A day after the romantic proposal, a source exclusively told Page Six that Disick was “losing his mind” over the impending nuptials.

“Scott is going crazy,” our insider claimed. “He’s going to go off the deep end. It’s really bad. It’s about to get dark.”

However, on Thursday, Disick seemed to be in a chill mood as he chatted with Lindley in front of a group of friends.

It’s unclear if the pair are just friends or romantically linked. A rep for Disick declined to comment.

It’s widely known, though, that Disick has an affinity for younger women.

Hamlin, like Lindley, is 20 years old. The fashion model, who is the daughter of “Real Housewives of Beverly Hills” star Lisa Rinna and actor Harry Hamlin, started dating the reality star when she was just 19.

During the “Keeping Up With the Kardashians” reunion in June, Disick defended himself for dating younger women, joking that he “[doesn’t] go out looking for young girls.”

“They happen to be attracted to me because I look young,” he said. “That’s what I’m telling myself.” 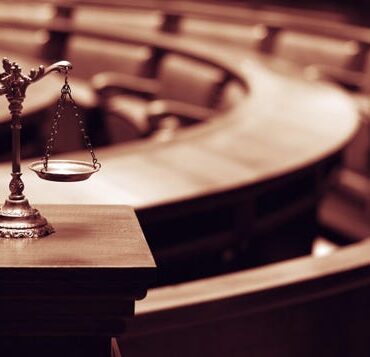 Tyree Bell was 15 years old in 2016 when he was stopped and arrested by Kansas City, Mo., police for a crime he didn’t commit. He spent three weeks in jail before the police realized he wasn’t who they were looking for.Read more...