Scientists Discover New Planet That Might Just Have Water Clouds 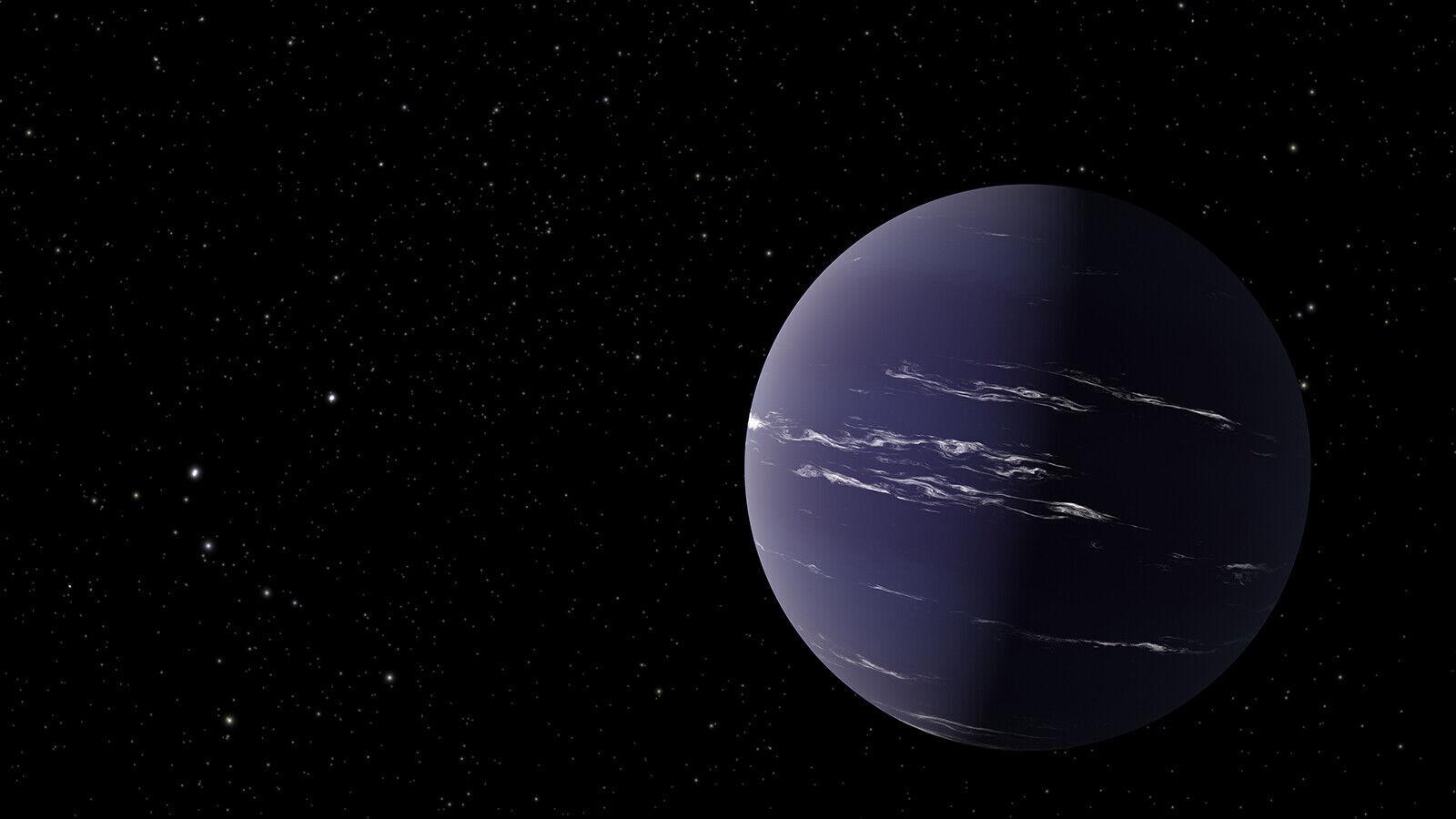 Scientists have discovered an exoplanet located 90 light-years from Earth that they believe might contain water clouds.

Exoplanets are planets located outside of our solar system. This exoplanet, called TOI-1231 b, completes a full orbit around its star every 24 Earth days.

It orbits a red, or M-type, dwarf star, known as NLTT 24399, that is smaller and dimmer than stars like our sun.

The discovery of the planet was detailed in a new study that will be published in a future issue of The Astronomical Journal.

“Even though TOI 1231 b is eight times closer to its star than the Earth is to the Sun, its temperature is similar to that of Earth, thanks to its cooler and less bright host star,” said study coauthor Diana Dragomir, an assistant professor in the University of New Mexico’s department of physics and astronomy, in a statement.

“However, the planet itself is actually larger than earth and a little bit smaller than Neptune — we could call it a sub-Neptune.”

They need to go ahead and find us a backup planet — because we’re destroying the Earth day-by-day. 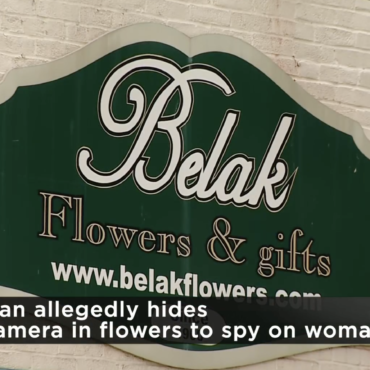 A Pennsylvania florist has been accused of hiding a small camera in a flower arrangement so that he could spy on a woman. via Complex: According to local reports, this was learned after a relative of the victim found nude images downloaded on the florist’s computer. Authorities say Eric Belak, the 57-year-old owner of Belak Flowers in Irwin, Pennsylvania, downloaded and streamed footage of the victim over a four-day period […]