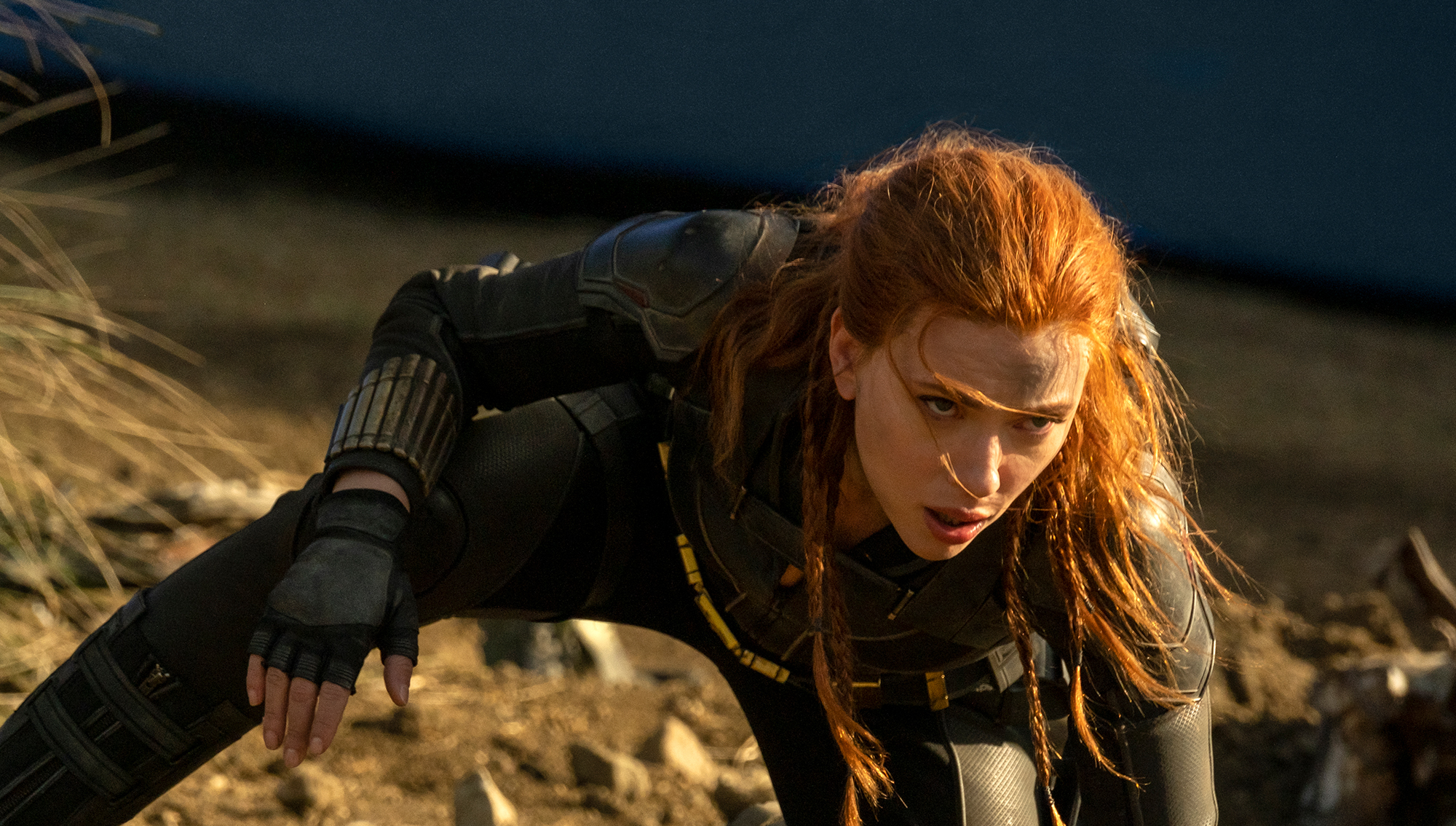 Scarlett Johansson’s saying goodbye to one of her least-controversial film roles.

The actress, 36, will no longer play her Marvel character after the release of the upcoming film Black Widow, saying, “I think it’s bittersweet” in an interview on Good Morning America on Monday.

“I’ve had an incredible decade working with my Marvel family. I’m going to miss not seeing them every 18 months or two years, like those kind of milestones I always really look forward to,” Johansson said.

She added, “But I feel really proud of this film and I think it’s great to go out on a high note. This movie is so different from any other Marvel film that we’ve done so far, so yeah… like I said, it’s bittersweet.”

The Marvel star first appeared as the Black Widow/Natasha Romanoff in 2010’s Iron Man 2 and the last time she reprised her role was in 2019’s Avengers: Endgame where her character died.

During her GMA appearance, Johansson also spoke about her husband Colin Jost – who avoids all spoilers about Black Widow.

“He wants to be surprised,” she said, adding that Jost, 38, didn’t even want to know who was on set.

“I always tell people that… I’m like, ‘You don’t really want to know. There’s so few surprises these days, just have the patience and sit through the movie, and enjoy the ride,” Johannson added. “And this movie is definitely full of a lot of surprises for sure.”

The Marvel actress previously discussed the Saturday Night Live comedian’s boundaries when it comes to knowing about Black Widow.

“He doesn’t like any spoilers, though, so I can’t tell him anything. And he doesn’t even pry,” she said on SiriusXM’s The Jess Cagle Podcast.

Johansson continued, “Of course he wants to know, ‘How was your day?’, but as soon as it would bleed into, ‘Can you read the scene with [me]?’ he was like, ‘Am I gonna get any spoilers or like … ?’ He wanted to know ‘spoiler alert’ before we read lines together.”

Black Widow is in theaters and on Disney+ Premier Access on July 9. Will you be watching? 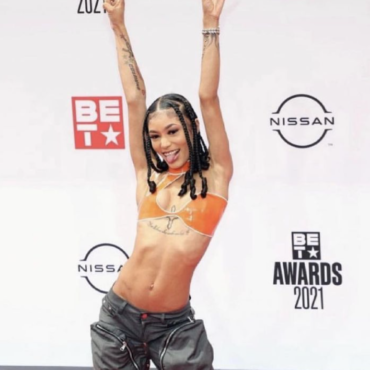 Coi Leray Responds to Body-Shaming Comments: ‘Is It a Sin to Be Thin?’

Coi Leray is not here for people talking about her body. via Complex: Sunday night’s stacked 2021 edition of the BET Awards, as previously reported on by way of Lil Nas X’s response to homophobic “emasculation” complaints, was met with a few unfortunate instances of this fuckery. Coi Leray, for example, has since addressed remarks some people made on Twitter in connection with her appearance at Sunday night’s show. In addition to […]