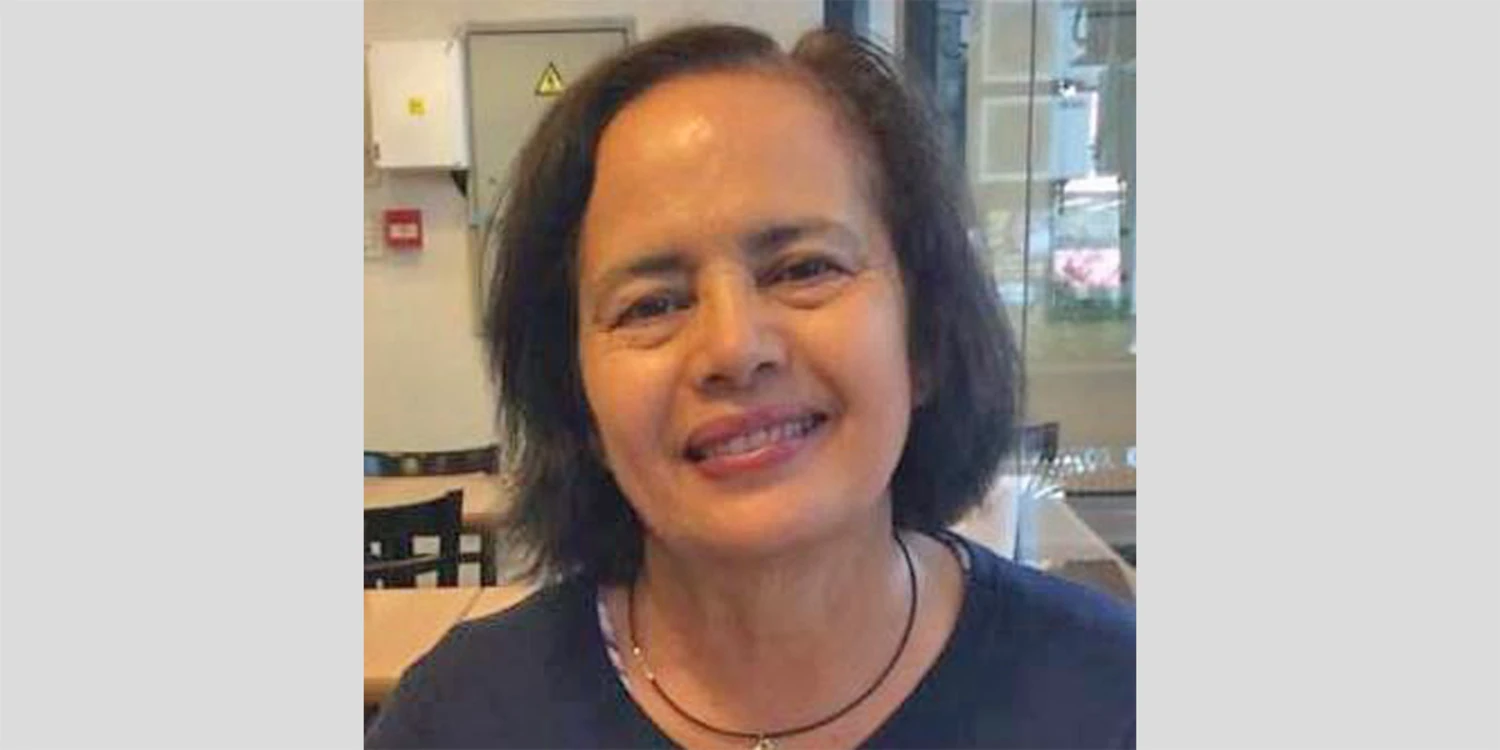 Two teenagers in Iowa have been arrested on murder charges after allegedly killing a Spanish teacher who taught at their local high school.

CNN reports Willard Noble Chaiden Miller and Jeremy Everett Goodale, both 16, have been charged as adults with first-degree homicide and first-degree conspiracy to commit homicide.

Nohema Graber’s body was found concealed under a tarp, wheelbarrow and railroad ties at Chautauqua Park in Fairfield, Iowa, on Tuesday. She appeared to have suffered “inflicted trauma to the head.” Graber had been reported missing earlier in the day.

Graber, 66, had been a Spanish teacher at Fairfield High School since 2012, according to the school’s website. Miller and Goodale were students there.

According to court documents, authorities believe Goodale posted on social media details about planning the killing and a possible motive. “The details included, but were not limited to, the motives for killing Graber, the planning and execution of the means to kill Graber, as well as deliberate attempts to conceal the crime,” the complaints, obtained by NBC News, said. The motives were not disclosed in the complaints.

Police conducted a search at the suspects’ homes, which uncovered clothes with blood on them. According to court documents, Miller also admitted to being at the park when Graber was killed and helped to cover up her death.

“This murder is beyond comprehension on why this would occur,” Joe Henry, the state political director for the Latino civil rights organization LULAC of Iowa, told the Des Moines Register. “We can only assume that the hateful rhetoric that has been promoted over the past five years continues.”

Both teens are being held in jail on $1 million bond. They due in court on Nov. 12.

The post Say What Now?2 Iowa Teens Charged With Murder in Killing of Spanish Teacher at Local High School appeared first on LOVEBSCOTT. 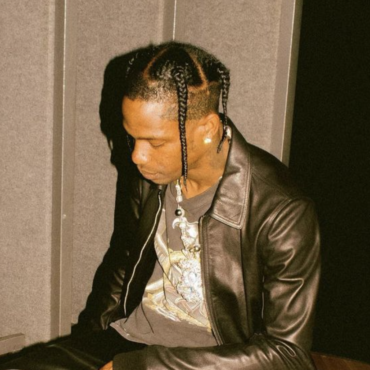 Travis Scott Reportedly ‘in Tears’ After Astroworld Deaths, ‘Had No Idea What Was Going On’

Travis Scott is reportedly distraught after his Astroworld Music Festival resulted in the death of several attendees. via Page Six: “He stopped the concert to make sure people were okay,” a source tells PageSix. “There is video of him carrying on when one person was carried off, but he didn’t realize what was going on. When he did he stopped the concert. “He’s really upset — he had no idea […]