Say What Now? Women and Photographer Involved in Nude Photo Shoot on Dubai Balcony Will Be Deported [Photo] 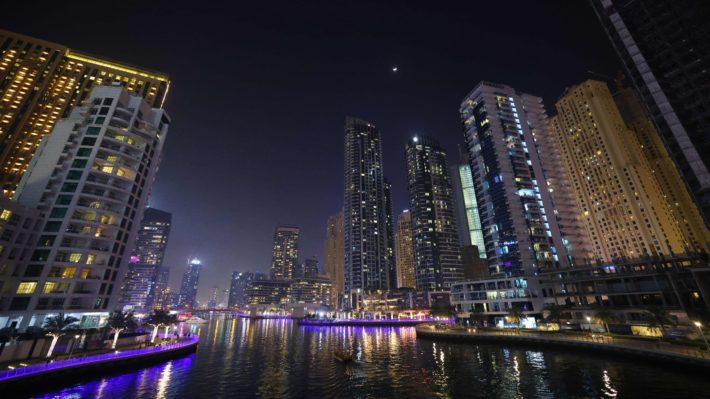 Those involved in a naked photo shoot on a high-rise balcony in Dubai will be deported, authorities said Tuesday, after the footage went viral and prompted a crackdown in the Gulf Arab sheikhdom.

Essam Issa Al Humaidan, Attorney General of Dubai, announced Tuesday that all individuals involved in a recent naked photo shoot will be deported from the United Arab Emirates, the Associated Press reports.

The individuals involved will be deported from the United Arab Emirates. No further comment shall be made on the matter.

Dubai police arrested at least 11 Ukrainian women and a male Russian photographer Sunday for their involvement in a nude photo shoot in broad daylight on the balcony of a high-rise apartment building in the upscale neighborhood of Marina. They were charged with public debauchery and producing pornography. Ukrainian and Russian authorities confirmed that their citizens had been arrested.

Their behavior was in clear violation of the UAE’s public decency law, which carries a sentence of up to six months in prison, and a $1,360 fine. An investigation was launched after their arrest, but ended fairly quickly with a deportation ruling.

Footage of the photo shoot, which a local newspaper suspects was a “publicity stunt,” was shared online Saturday. Dubai police attempted to discourage people from passing around the videos by threatening them with a punishment similar to those engaged in the indecent clip. “Such unacceptable behaviors do not reflect the values and ethics of Emirati society,” police said in a statement.

The case has since been referred to the Public Prosecution where further legal action could be taken.

Dubai police often turn a blind eye to foreigners misbehaving, until they don’t.

The post Say What Now? Women and Photographer Involved in Nude Photo Shoot on Dubai Balcony Will Be Deported [Photo] appeared first on LOVEBSCOTT. 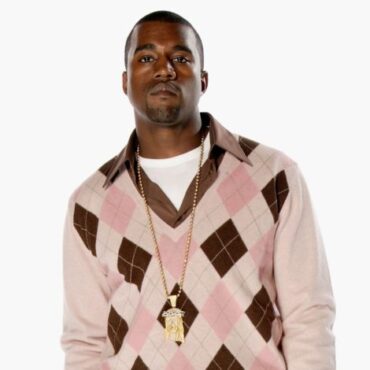 A Kanye West documentary is coming to Netflix after the streaming service acquired it for upwards of $30 million. via: Billboard A multi-part documentary featuring never-before-seen home videos and other rare footage of Kanye West is coming to Netflix in 2021 via two music-video and filmmakers who have been chronicling the artist-turned-billionaire entrepreneur’s life and work for more than 20 years. Sources familiar with the project say the streaming service […]