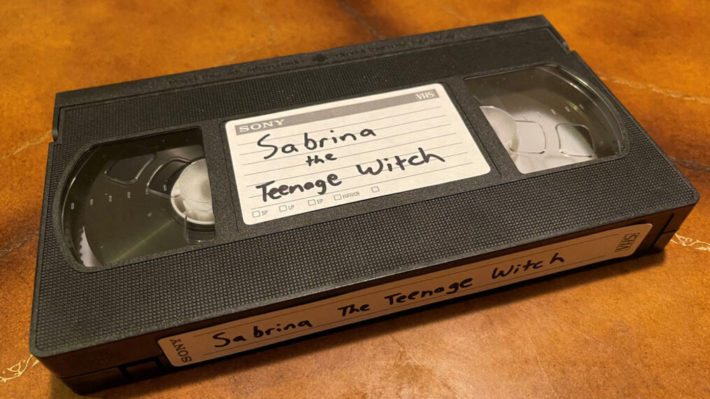 A Texas woman became a wanted felon in 2021 for not returning a 22-year-old VHS tape.

Caron McBride lived in Oklahoma when she rented the copy of “Sabrina the Teenage Witch” in 1999, Oklahoma City Fox affiliate KOKH reported. The Norman, Okla., store she rented it from, Movie Place, went out of business in 2008.

In March 2000, McBride was charged with felony embezzlement after the tape was not returned, according to KOKH.

“I had lived with a young man, this was over 20 years ago,” McBride told the station. “He had two kids, daughters that were 8, 10 or 11 years old, and I’m thinking he went and got it and didn’t take it back or something. I have never watched that show in my entire life, just not my cup of tea.”

McBride learned about the charges while trying to change her name on her driver’s license after getting married in Texas, KOKH reported. The local district attorney in Oklahoma dismissed the case Wednesday after reviewing it.

“I mean, I didn’t try to deceive anyone over ‘Samantha the Teenage Witch.’ I swear,” McBride said, getting the title character’s name wrong and indirectly strengthening her case that she never watched the show.

McBride told KOKH she lost multiple jobs over the past 20 years for unexplained reasons. She will have to sue the state of Oklahoma to clear her record.

Another example of outdated legislation not keeping up with the times.

The post Say What Now? Woman Who Didn’t Return VHS Tape for 22 Years Charged with Felony appeared first on LOVEBSCOTT. 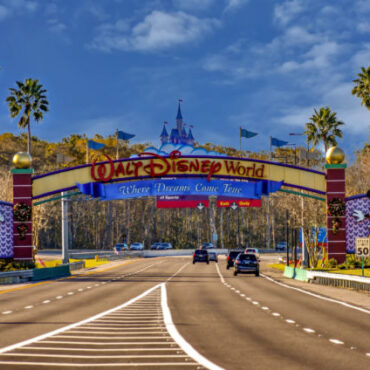 It’s not very often that I am astonished by the sheer caucasity of white people. I’ve written stories about a white woman claiming to have been called the n-word in school because she has bigger lips than like six other white people; a story about a Republican declaring that the three-fifths compromise wasn’t racist;…Read more...