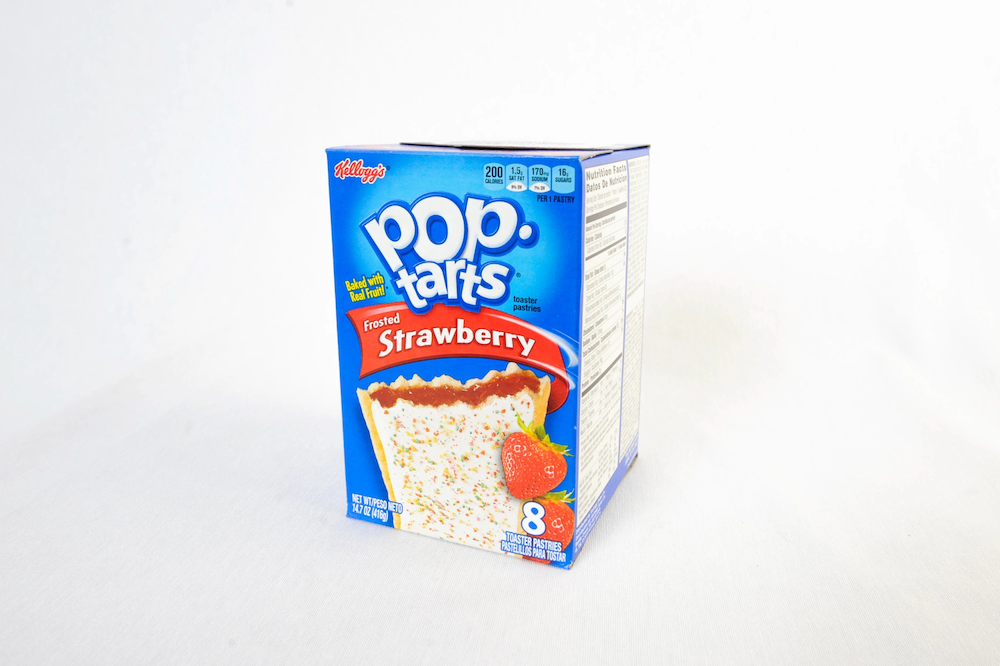 An Illinois woman is seeking at least $5 million after claiming that Kellogg’s Pop-Tarts are misrepresented by the company as a healthy food instead of the sugary snack that they are.

Anita Harris filed a class action lawsuit in August dubbing Kellogg’s marketing for its Frosted Strawberry Toaster Pastries “misleading because they give people the impression the fruit filling contains a greater relative and absolute amount of strawberries than it does,” according to the outlet.

To bolster the strange claims, the suit even cites a WebMD blurb about strawberries, noting they “protect your heart, increase HDL (good) cholesterol, lower your blood pressure and guard against cancer,” CNN reports.

Harris said, according to the suit, that she sought more than just a “strawberry taste,” and that the little strawberry flavor she did ingest paled in comparison “to the relatively greater amount of pears and apples.

The suit claims, according to CNN, that the company “only promotes the product’s strawberry content in its labeling and marketing, such as on its website” and said the “false and deceptive representations and omissions” likely impact customers’ decisions.

Kellogg’s, on the product page, describes the item as “Sweet frosting decorated with rainbow sprinkles and filled with strawberry-flavored goodness.”

“Some judges find that sellers have misrepresented their products,” he continued. “Others say if the consumer took the time to read the ingredients statement, they would know exactly what they were buying.”

Who the hell thinks Pop-Tarts have real fruit? 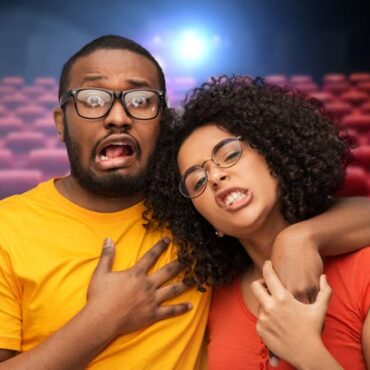 Going to the Movies Just Ain’t the Same Anymore

Being the James Bond enthusiast that I am, I recently went to the movies to see No Time To Die (Daniel Craig is still the man, I might add). This wasn’t the first time I’ve been to the movies since the COVID-19 pandemic began last year, but it is definitely the first big release I’ve attended. Read more...