Say What Now? Woman Pulled Off $5.7 Million Diamond Heist in London by Replacing Stones With Pebbles 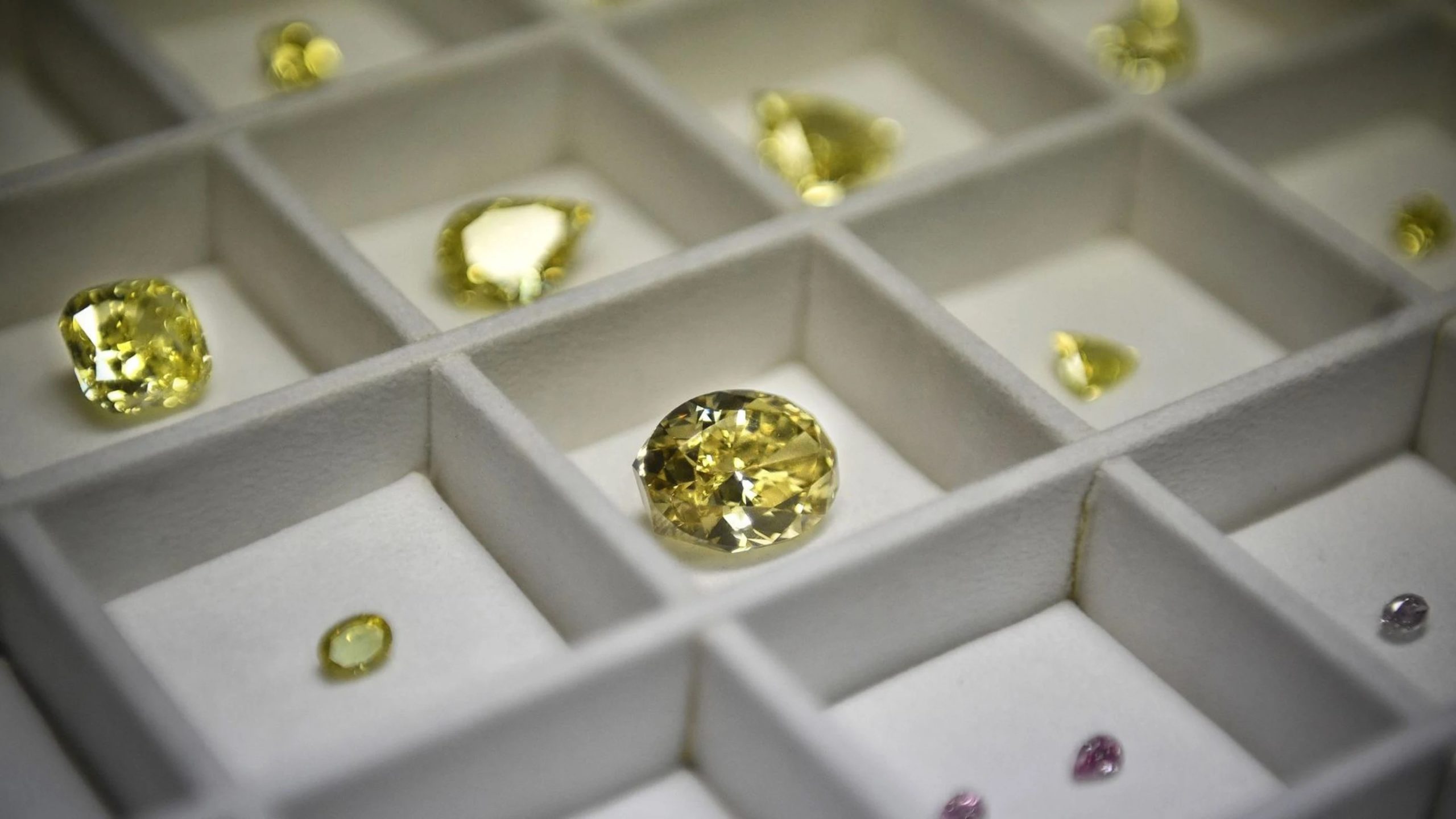 A woman managed to around $5.7 million dollars worth of diamonds by posing as a gemologist and replacing the stones with regular garden pebbles.

The elaborate heist took place at the Boodles showroom on New Bond Street in Mayfair, central London. According to The Guardian, Lulu Lakatos allegedly pretended to be examining seven diamonds in the showroom but actually swapped them out for pebbles before leaving. It wasn’t until Boodles’ own diamond expert went and examined the bag where the diamonds were kept that they noticed they were robbed.

Prosecutors made the claims in court on Tuesday.

According to prosecutor Philip Stott, Lakatos was able to snag the diamonds with a sleight of hand before anyone noticed.

“The diamonds had been stolen by the defendant by sleight of hand,” he said. “The conspiracy in which she is alleged to have played an integral and central part was one of the highest possible sophistication, planning, risk and reward.”

However, the plot thickens. Apparently, in 2016, the chairman of Boodles met an Israeli man called “Simon Glas” who claimed to be a diamond investor. Glas was joined by his business partner “Alexander” who the Boodles chairman made an agreement to sell him seven valuable diamonds. Lakatos enters the fray because she was supposedly the woman who was meant to value said diamonds that Alexander wanted to purchase when in reality, it looks like her actual job was to steal them.

Lakatos lived in France and fled London after the theft and was seen with two other women. Two of the group members, Christophe Stankovic and Mickael Jovanovic, have already been convicted after being involved in the crime. The trial is currently ongoing.

This sounds like a plot straight out of the ‘Ocean’s’ franchise — we can’t believe it worked!

The post Say What Now? Woman Pulled Off $5.7 Million Diamond Heist in London by Replacing Stones With Pebbles appeared first on LOVEBSCOTT. 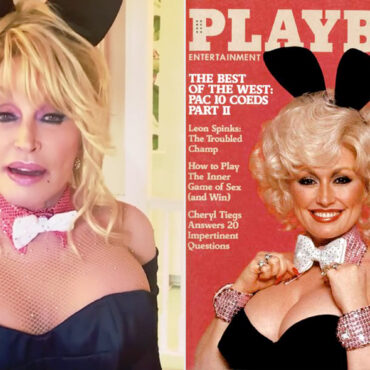 Dolly Parton wants you to know that at 75 years old and after 50+ years of marriage, she still knows how to make husband Dean happy. via People: On Tuesday, the country music legend, 75, revealed that she had recreated her 1978 Playboy magazine cover in a new photo shoot as a present for Dean, whom she’s been married to for over five decades. Dressed in bunny ears, a black […]