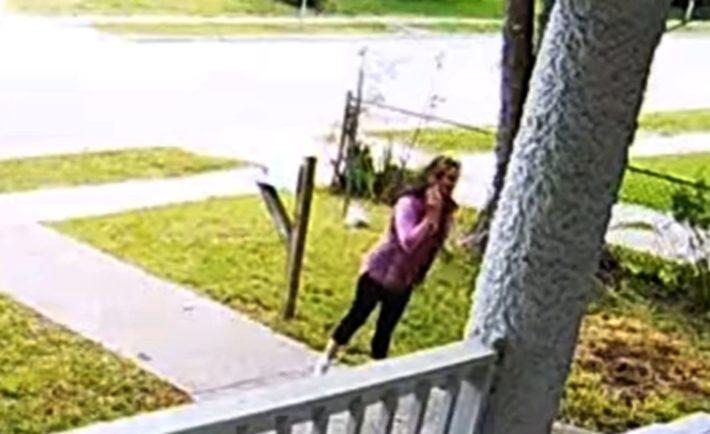 A white Virginia woman went on a racist rant against her Black neighbor and was subsequently fired Friday from her job at a local food bank.

The woman, whose food bank name tag read “Hilary,” was caught on camera yelling, “You are not the right color, honey!” at her neighbor in Colonial Heights, about 20 miles south of Richmond.

The neighbor also posted video of herself asking the food bank employee, “I’m a [N-word]?” repeatedly and the woman shouting back “Yes you are!” multiple times.

In the first video, the food bank employee said, “Watch me handle this” while on the phone. Follow-up video showed a police officer arrived at the house.

“Let’s rewind back to the beginning when she called the police to search my house for drugs because her words were, ‘I couldn’t afford my house, I never leave the house,’ so I had to sell drugs because I’m Black and had a Porsche,” the neighbor wrote Friday in Facebook post. “Yes the POLICE SURE DID SEARCH MY HOUSE FOR DRUGS SMH. No drugs were found, I work from home!! This has been going on for MONTHS.”

Chesterfield Food Bank said Friday it fired the employee after viewing the videos.

“We, here at the CFB, are broken-hearted to view this conduct as it goes directly against our values and beliefs,” food bank CEO Kim Hill wrote in her own Facebook post. “We are honored to serve everyone in need with dignity [and] integrity.”

Hill told the Petersburg Progress-Index that the employee was not working at the time and said the incident was a neighborly dispute. It’s unknown what exactly started it. 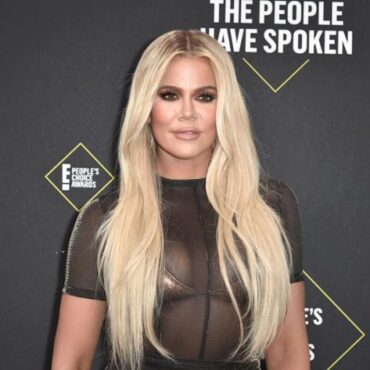 Khloé Kardashian praised President Biden for officially acknowledging the Armenian genocide. With the acknowledgement, Biden became the first U.S. commander in chief to publicly describe the tragedy as such. via Yahoo: “In 1915, over 1.5 million Armenians were slaughtered and tortured,” Khloé, 36, wrote on Saturday in her Instagram Stories. “Thank you President Biden for recognizing the genocide that happened 106 years ago. Thank you for honoring the stories, the […]