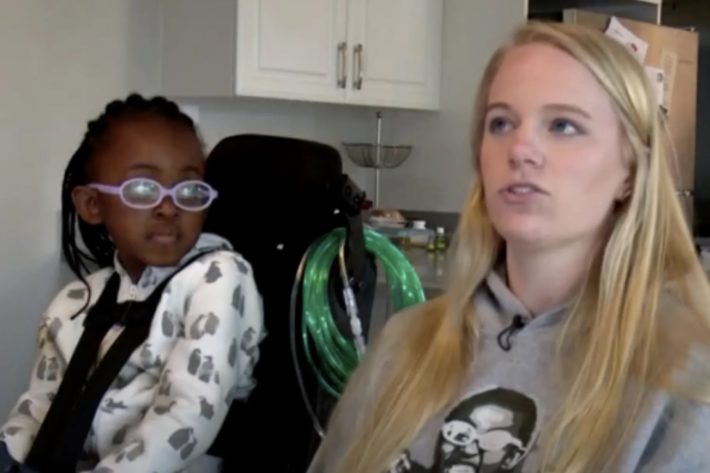 A Washington mom who adopted an orphan girl from Africa faces assault charges based on reports that the girl had been undergoing unnecessary medical procedures and visits.

According to Q13 FOX Seattle, Sophie Hartman was charged with second-degree assault and second-degree attempted assault of a child after investigators found that she fabricated symptoms resulting in her 6-year-old undergoing demanding procedures and surgeries. Court documents say the child has had almost 500 medical appointments since she was two years old, including getting a feeding tube and cecostomy tube implanted in her to help flush her intestines. The young girl also had leg braces and a wheelchair, despite doctors telling Hartman they were unnecessary.

“Consultation was requested of the Safe Child and Adolescent Network (SCAN) in early 2019 by a group of (redacted) specialists and providers at Seattle Children’s Hospital because of a concern regarding a pattern of parental requests for increasingly invasive procedures based upon undocumented signs and symptoms reported by the parent,” investigative reports read.

“This situation is a case of medical child abuse … “ the report continued. “It is not necessary to know the possible motivation of a caregiver, only the outcome of the behavior. It is my concern that this pattern has resulted in unnecessary medical testing, medication, procedures, surgeries and debility of this child.”

Hartman used her daughter’s false diagnosis to gain attention from the Make-A-Wish Foundation. She spoke about the child’s illness at a fundraiser for the charity, saying that the disorder “has been likened to a time bomb, that is a human time bomb for which there is no cure.”

“For us, this is what life looks like. It’s navigating constant traumatic chaos, making plans that will inevitably fall through and battling resentment and bitterness for all that is outside of our control,” Hartman said.

In March, the child was removed from Hartman’s care and found to be physically healthy after being observed at a local hospital for 16 days.

Lock that woman up. 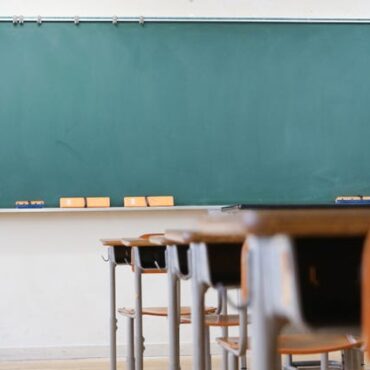 Another day, another racist-ass teacher trying it. Today’s fuckery takes us to Ralston, Neb., where a high school science teacher used a picture of a Black student without his consent on a test and labeled him an “animal.”Read more...