Say What Now? Wanted Man Surrenders to Police Because He Couldn’t Stand the People He Was Living With in Lockdown 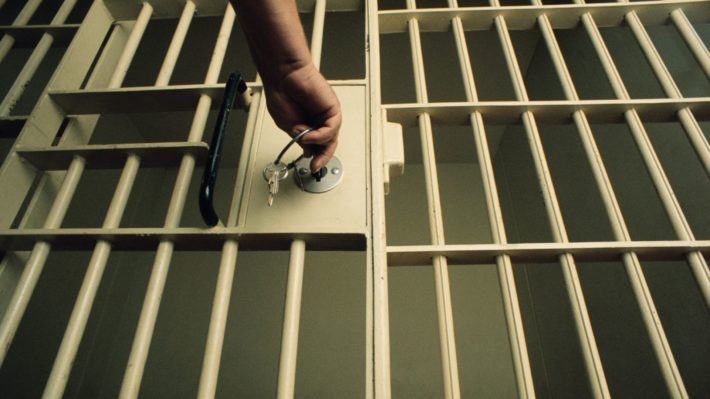 A wanted man turned himself in to police in West Sussex on Wednesday because he didn’t want to spend another minute with the people he was living with during the COVID-19 lockdown.

Inspector Darren Taylor, of the Sussex Police, shared the odd occurrence on Twitter, claiming the unidentified man, who was “wanted on recall to prison,” was in pursuit of “peace and quiet” when he turned himself in. “One in custody and heading back to prison to serve some further time on his own,” Taylor wrote.

As weird as it may seem that someone would seek out the “comforts” of a life behind bars, a man named Robert Vick once escaped from a minimum-security prison in Kentucky, but turned himself in at a motel a few miles away the very next day because it was too cold outside.

On the day Vick surrendered, the temperature in Lexington was 3 degrees with a wind chill of 17 below. “He was frozen,” Maurice King, manager of the Sunset Motel and Restaurant, said. “He walked in and knocked on my door and told me to call the law on him.”

Vick was sentenced to six years for burglary and possession of a forged instrument.

The post Say What Now? Wanted Man Surrenders to Police Because He Couldn’t Stand the People He Was Living With in Lockdown appeared first on LOVEBSCOTT. 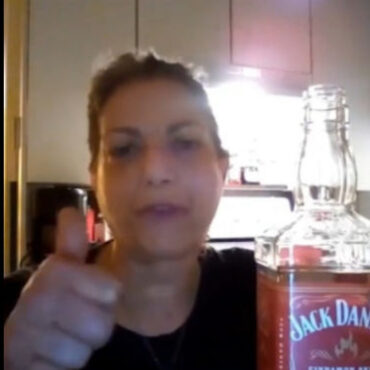 Man...I really thought we were done with this Capitol riot shit.Read more...