Say What Now? University of South Carolina President Resigns After Plagiarizing Part of His Commencement Speech & Getting School Name Wrong 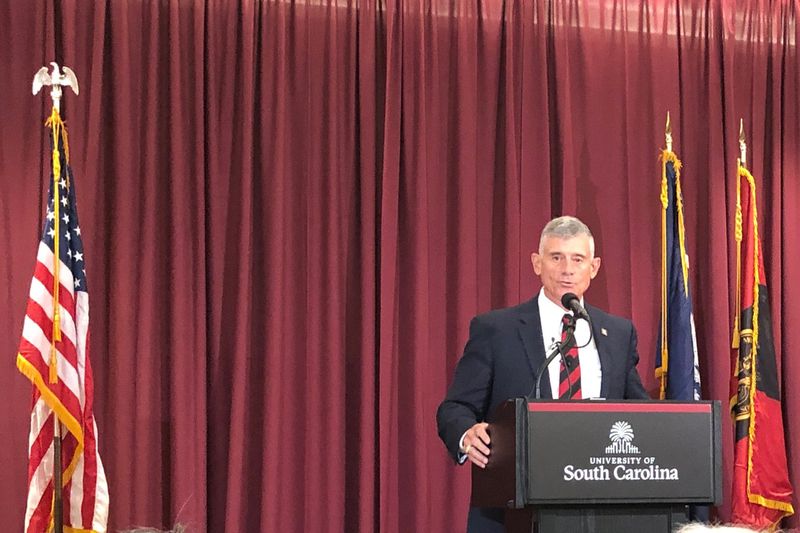 The University of South Carolina president got busted for making the most egregious of all college mistakes — plagiarizing.

Bob Caslen resigned Wednesday after he lifted several paragraphs from a speech by Adm. William McRaven, the Navy SEAL in charge of the mission that took out Osama bin Laden., for his own commencement address, then accidentally congratulated graduates from the University of California.

“Trust is the most important ingredient of effective leadership, and when it is lost, it is nearly impossible to lead,” Caslen wrote in his resignation letter, obtained by The State.

“I am sorry to those I have let down. I understand the responsibilities and higher standards of senior level leadership. When those are not met, trust is lost. And when trust is lost, one is unable to lead.”

After flubbing his school names, Caslen joked that he owed the seniors push-ups, but that wasn’t enough punishment.

A retired Army lieutenant general and former superintendent and president of the US Military Academy at West Point, Caslen was hired in 2019, despite concerns from students that he lacked an academic background or doctoral degree, according to The State. Gov. Henry McMaster was also accused of pushing through Caslen’s nomination as a personal favor.

Did he think no one would notice? The University of South Carolina deserves better — and hopefully they get better.

The post Say What Now? University of South Carolina President Resigns After Plagiarizing Part of His Commencement Speech & Getting School Name Wrong appeared first on LOVEBSCOTT. 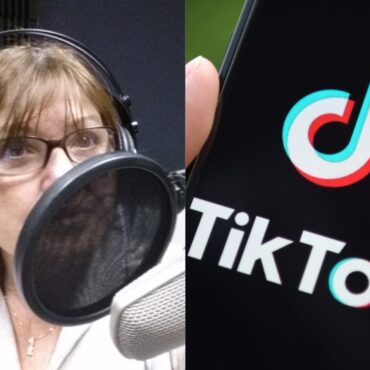 TikTok is being sued by a voice actor who claims to be the voice responsible for its text-to-speech feature, but says she never gave TikTok permission to use her voice in that way. via The Verge: The lawsuit, filed last week, says Bev Standing’s voice has been used to repeat “foul and offensive language” and that TikTok’s use will cause her “irreparable harm.” It’s unclear how Standing’s voice could have […]