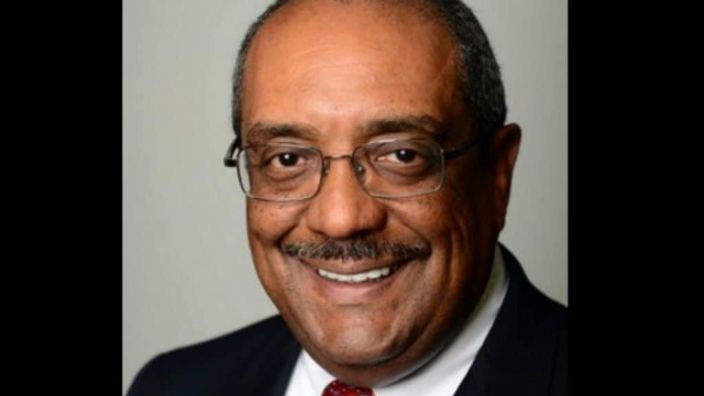 Milton H. Jones Jr. has just made history… as the first Black person to hold a seat on the board of the United Negro College Fund.

The United Negro College Fund has long been one of the premier organizations aimed at providing financial support for Black students attending Black colleges.

The 77-year-old institution made the announcement this week with an official press release noting that Atlanta business leader and civic activist Milton H. Jones Jr., a co-founding member of Peachtree Providence Partners Holding Company, had been elected chair of the UNCF board of directors, becoming the first African American to serve in that position.

In his role as UNCF chairman of the board, Jones will be charged with growing the endowment that benefits the 37 historically Black colleges and universities that belong to the UNCF network of member institutions.

Dr. Michael L. Lomax, the Black former president of Dillard University and current UNCF president and CEO, has no doubt that Jones’ experience will be a benefit to the organization.

“Milton brings a wealth of business knowledge,” said Lomax, who previously taught at Morehouse College and Spelman College, “and a thoughtful and collaborative leadership approach that will help us thrive and continue to drive UNCF’s and our HBUCs’ impact and growth.”

In the announcement statement, Jones said, “Since 1944, UNCF has played an integral role in changing the life trajectory for each student it has served, and l look forward to continuing that legacy.”

“Our member institutions and students remain the focus of our collective efforts,” he continued. “As we progress each year, we will grow our organization by building upon the strong foundation laid at UNCF’s inception and strengthened throughout its history.”

Jones is vice chairman of the Meharry Medical College Board of Trustees, is the treasurer and a board member of 100 Black Men of America and co-chair of the Atlanta chapter of the National Association of Corporate Directors. He serves on the advisory boards of the Metro Atlanta YMCA, Boy Scouts and the Commerce Club. Jones also is a member of the Downtown Atlanta Rotary Club and a member and past chairman of The Atlanta Business League and of 100 Black Men of Atlanta.

At Peachtree Providence Partners, Jones advises and collaborates with CEOs in key sectors that include financial services, healthcare, technology, government and higher education.

Prior to that role, he was an executive at Bank of America for 32 years.

We’re honestly at a loss for words. How in the hell has the United Negro College Fund NOT had a single Black person on the board making decisions in the best interests of Black people? 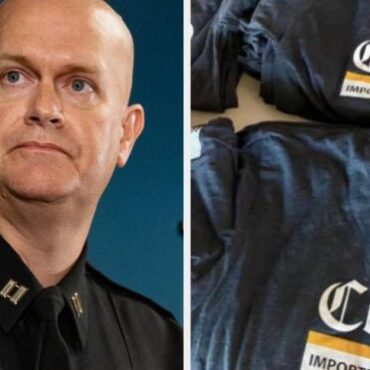 Sounds About White: Cop Who Said Spa Shooter Had a ‘Bad Day’ Previously Posted a Racist Shirt Blaming China for the Pandemic

The Georgia cop who said the man accused of killing six Asian women and two others in shootings at spas in the Atlanta area had “a bad day” previously shared a photo of racist T-shirts on social media. via Buzzfeed: In a Facebook post from April 2020, Cherokee County Sheriff’s Capt. Jay Baker shared an image of T-shirts based off the Corona beer label that said “Covid 19 IMPORTED VIRUS […]