Say What Now? UK’s Youngest Mother to Reportedly Give Birth is an 11-Year-Old Girl 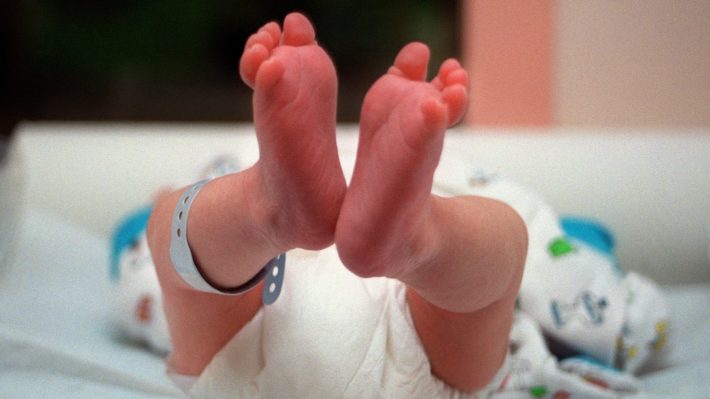 An 11-year-old girl has delivered a baby — and now is believed to be the youngest-ever mom to give birth in the United Kingdom.

The Sun reports that the child discovered she was pregnant when she was 10, and that her family didn’t know she was pregnant. “It has come as a big shock,” an insider who knows the family told the outlet.

The girl was over 30 weeks along when she gave birth, and both she and the baby are healthy. “She’s now being surrounded by expert help. The main thing is that she and the baby are OK,” the insider added. “There are questions around why people did not know. That is very worrying.”

Social services have opened an investigation into her pregnancy. Dr. Carol Cooper told the outlet, “This is the youngest mother I’ve heard of.” She explained that while a girl can reach puberty anytime between eight and 14 years old, the average age is 11.

“Weight affects many hormones. Because children are heavier, puberty is happening earlier these days.” She continued, “There’s a higher risk of a low-birthweight baby, pre-eclampsia, premature labor, and many infections.”

Previously, the youngest mother to give birth in the U.K. was Tressa Middleton, who delivered her baby in 2006 at 12 years old. A few years later, in 2014, a 12-year-old mother and 13-year-old father gave birth to a child, becoming the youngest set of parents in the UK.

11 years old!! What is going on in the world. This is just wrong.

The post Say What Now? UK’s Youngest Mother to Reportedly Give Birth is an 11-Year-Old Girl appeared first on LOVEBSCOTT. 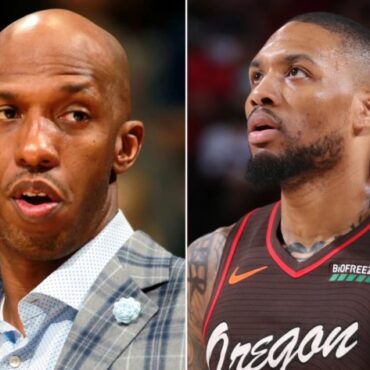 Chris Haynes of Yahoo Sports reports that two factors could result in Damian Lillard leaving the Portland Trail Blazers. via: New York Post A Yahoo Sports Sunday piece penned by Chris Haynes, a Lillard confidant, stated Lillard never suggested Billups as a potential hire and didn’t know about a sexual assault allegation made against Billups more than two decades ago. Lillard has been receiving social-media backlash that he initiated the […]