Say What Now? U.S. Man Found in Scotland Hospital With COVID After Faking His Death to Evade Sexual Assault Charges 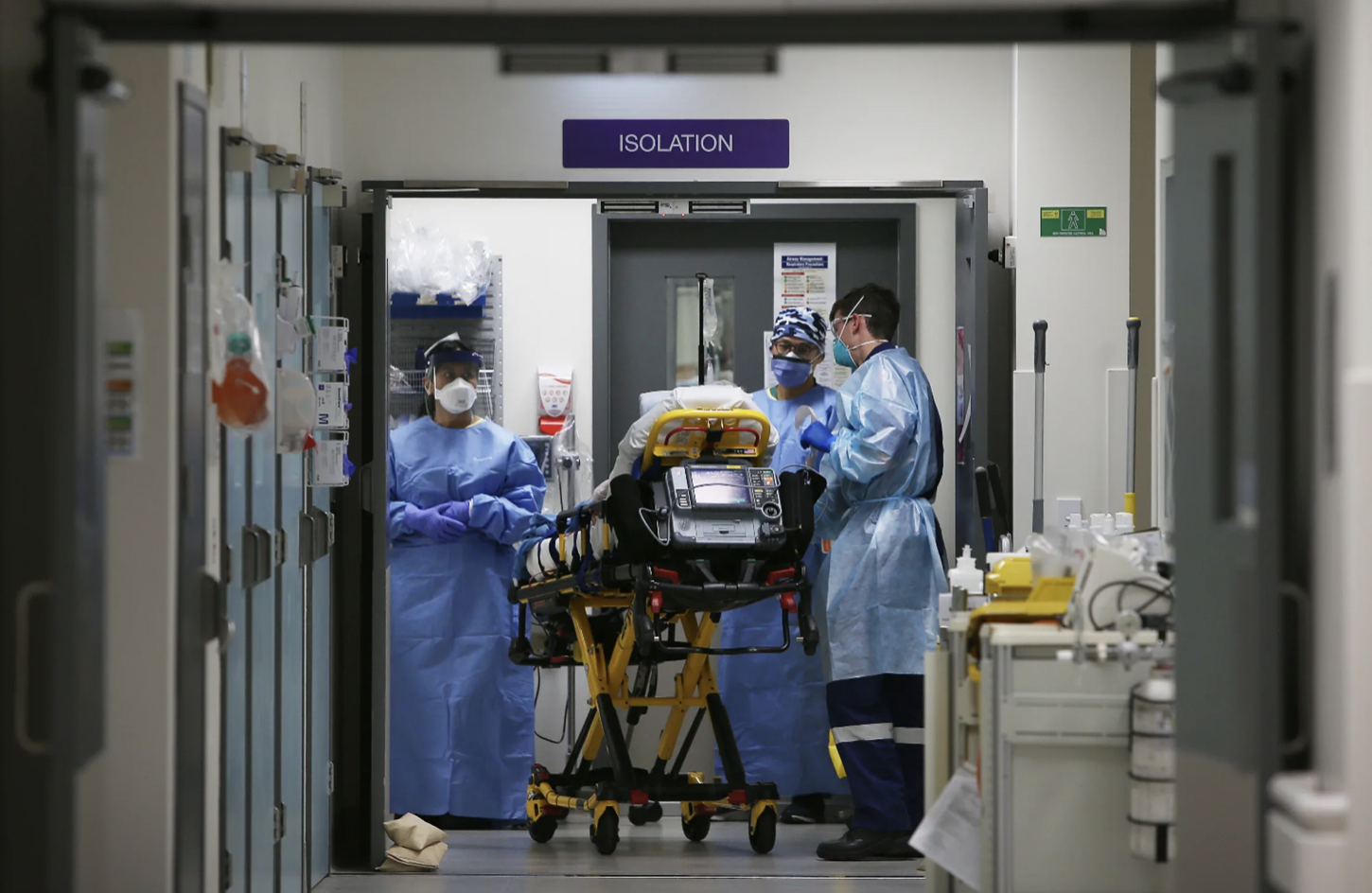 A man who had been hospitalized with COVID-19, was arrested in Scotland, two years after he faked his death to evade a 2008 sexual assault charge in Utah.

Nicholas Rossi has used at least eight different aliases, including Arthur Knight, which was the name provided at the hospital in Glasgow where he spent a month in the ICU due to complications from COVID???????, per KSL-TV. Utah County Attorney David O. Leavitt admits Rossi could have probably continued to live “off the grid” if it weren’t for his hospitalization.

“It’s a lot more difficult than people imagine,” Leavitt said. “People may not know where you are, but with social media, the world is small enough that if anyone sees a picture of you…if you’re going to be off the grid, you better stay in your house and never leave, because someone is going to see you.”

In 2008, Rossi was accused of raping a 21-year-old woman, who likely knew him under a different alias. The charges weren’t brought forth until a decade later when the woman’s rape kit was among the hundreds that were finally tested, thanks to the Utah Sex Assault Kit Initiative, after being kept in storage for years.

In 2018, authorities discovered that Rossi was also tied to sexual assault, harassment, and possible kidnapping cases in Massachusetts, Ohio, Rhode Island, and Utah. Prosecutors in Utah were led to believe Rossi “fled the country to avoid prosecution,” and faked his death by posting his obituary on the site EverLoved.com, which states Nicholas Alahverdian died on Feb. 29, 2020 from non-Hodgkin lymphoma.

Utah County Attorney’s Office is working with federal and international agencies on getting him extradited to Utah.

The post Say What Now? U.S. Man Found in Scotland Hospital With COVID After Faking His Death to Evade Sexual Assault Charges appeared first on LOVEBSCOTT. 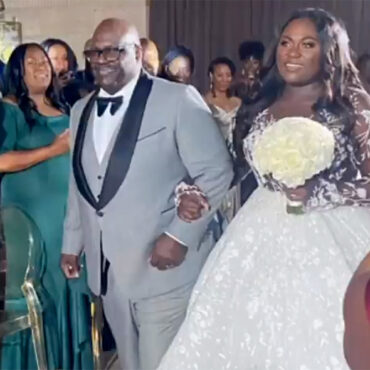 Danielle Brooks is a married woman! via People: On Thursday, Brooks shared photos on Instagram from her nuptials to fiancé Dennis Gelin, along with a look inside her special day with Vogue. The Brooklyn-based couple chose Miami for their destination wedding which was held at the historic Alfred DuPont Building. The couple’s two-year-old daughter Freeya Carel served as the flower girl.  The Orange Is the New Black star told Vogue […]