Say What Now? Tx. Man Allegedly Broke into Ex-Wife’s Home and Shot Her 4 Times While Their Children Slept 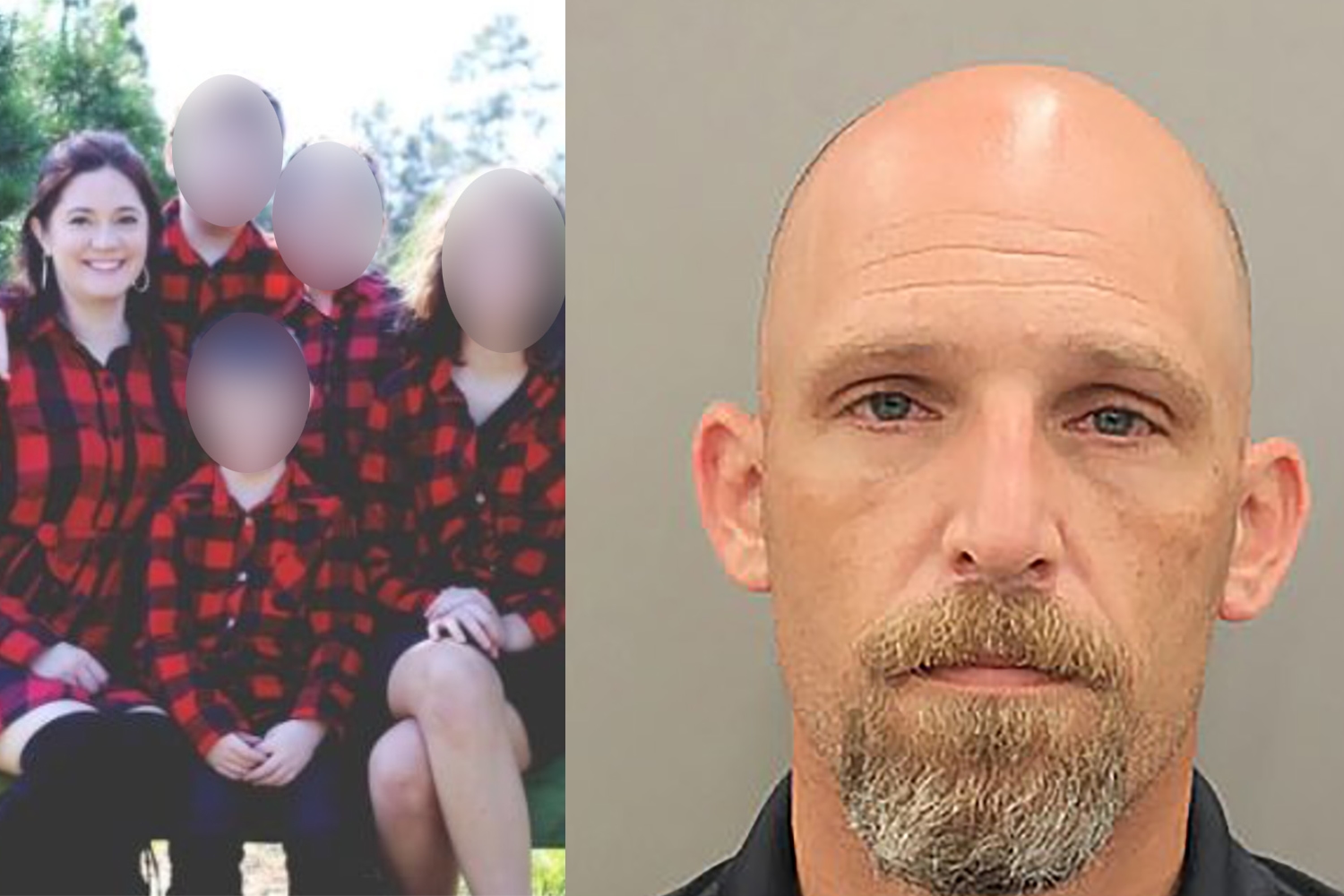 A Texas man has been arrested and charged with breaking into the home of his ex-wife and shooting her four times — all while their children were in the house.

Police say that Aaron Wright shot Andrea Walker early Monday morning. She was rushed to the hospital and will require surgeries to remove the bullets and bone fragments from her body. She is expected to survive the attack.

According to an arrest report obtained by Houston’s NBC-2, authorities allege that Wright cut off power to Walker’s house and broke in via a back window. Authorities say that he shot Walker several times while their children slept in the next room.

Two of the children ran to a neighbor’s home after the shooting. The neighbors, Richard and Elda Carlson, told NBC-2 that they took the children inside their home to keep them safe.

Police say that Carlson’s home surveillance system recorded Wright and a woman walking towards Walker’s house. They were later seen running away from the residence. The woman has not been publicly identified and it’s unclear whether she will face charges.

Through online court records, PEOPLE confirms that Wright and Walker were scheduled for a custody hearing later on Monday. The couple has four children ages 5 through 12.

Wright has been charged with aggravated assault in connection with the shooting.

PEOPLE confirms that Wright appeared in court on Tuesday. His bond has been set at $175,000. He is not allowed to have any contact with Walker or their children. He is not permitted to have a firearm. He will also wear a GPS monitoring device around his ankle.

Wright has not yet entered a plea, and court records do not reflect an attorney authorized to speak on his behalf.

We’re surprised this story is coming out of Texas. It definitely sounds like some Florida sh*t!

The post Say What Now? Tx. Man Allegedly Broke into Ex-Wife’s Home and Shot Her 4 Times While Their Children Slept appeared first on LOVEBSCOTT. 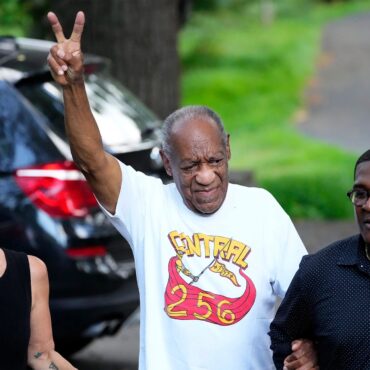 Bill Cosby Defiantly Declares His Innocence After Being Released from Prison

Bill Cosby proclaimed his “innocence” in a tweet after being released from prison Wednesday — and included a photo of himself raising his right hand in a fist. via NYP: “I have never changed my stance nor my story. I have always maintained my innocence,” the disgraced TV star wrote “Thank you to all my fans, supporters and friends who stood by me through this ordeal.” “Special thanks to the […]