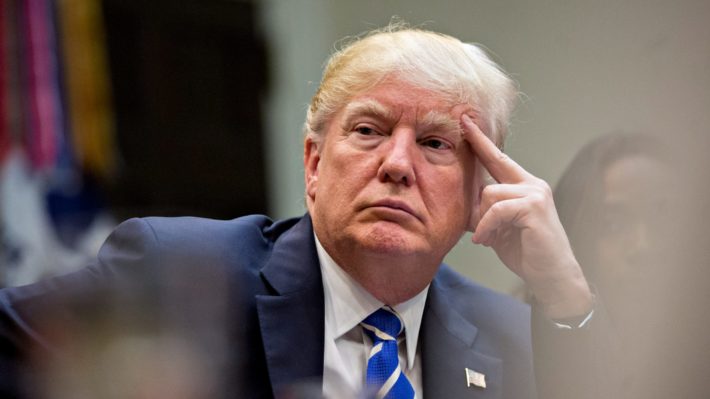 Former President Trump reportedly suggested sending Americans infected with COVID-19 to Guantanamo Bay in an effort to stem the rapidly growing number of cases on U.S. soil in the early days of the pandemic, according to a new book.

“In the early days of the coronavirus pandemic, as White House officials debated whether to bring infected Americans home for care, President Donald Trump suggested his own plan for where to send them, eager to suppress the numbers on U.S. soil. ‘Don’t we have an island that we own?’ the president reportedly asked those assembled in the Situation Room in February 2020, before the U.S. outbreak would explode. ‘What about Guantánamo?’” the excerpt reads, per Vanity Fair. “‘We import goods,’ Trump specified, lecturing his staff. ‘We are not going to import a virus.’”

The book claims Trump’s suggestion left White House officials “stunned,” but they were quick to dismiss the idea when he brought it up again, fearing the optics of putting quarantined Americans together with terrorism suspects at the detention camp.

During his one term as President, Trump was infamous for proposing these ideas that were laughable and absurd. In 2019, Trump asked his aides multiple times, per Axios, about using nuclear bombs on hurricanes headed towards the United States in an effort to prevent them from making landfall. According to Wall Street Journal, Trump floated the idea of buying Greenland, while he also considered selling Puerto Rico after the island was devastated by Hurricane Maria four years ago.

Nightmare Scenario comes out on June 29.

Trump did very little to stop COVID-19 but he wanted to punish the people who caught it. Make it make sense. 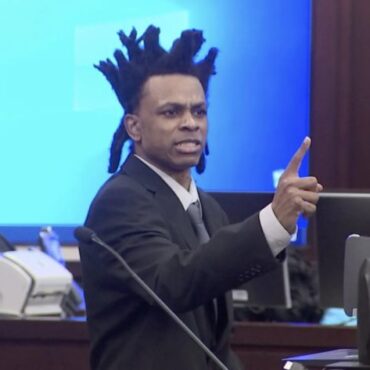 The trial was three years in the making, but after a few hours, a jury found Ronnie Oneal III guilty of the brutal murders of his 9-year-old daughter and the mother of his two children in 2018. via: Revolt According to a Monday report (June 21) from the Tampa Bay Times, a jury has found Oneal guilty on two charges of first-degree murder for the March 2018 killings of his […]