Say What Now? Texas Woman Arrested After Refusing to Wear a Mask Inside the Bank [Video] 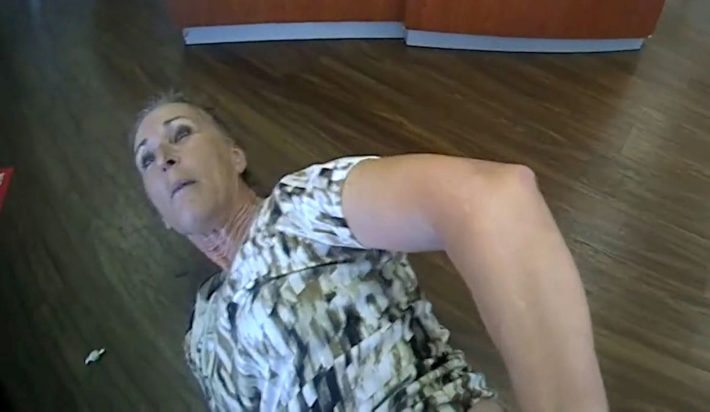 We don’t know what’s going down in Texas right now, but the people have been acting out!

A Texas woman was arrested Thursday after refusing to wear a mask in a bank.

The Bank of America branch in Galveston, about 45 miles southeast of downtown Houston, required all customers to wear a mask, even after Gov. Greg Abbott officially lifted the state’s mask mandate Wednesday.

The cop explained to White that private businesses could still require customers to wear a mask, even after the statewide mandate was dropped, and told her, “If they ask you to leave, you have to leave.”

“We’re gonna do this the easy way or the hard way,” the officer said.

“What are you gonna do, arrest me?” White asked.

“Yes, for intruding on the premises,” the cop answered.

The officer asked White to step outside, and she refused. He then attempted to grab her arm, and she turned to walk away.

“Ohhhh, don’t do that,” the cop said. He then attempted to handcuff White. She fought back, and he wrestled her to the ground.

White complained to the other customers about police brutality, but they responded by siding with the cop.

White was formally charged with resisting arrest and criminal trespass, according to KTRK. She was unapologetic in an interview with the station, saying she doesn’t believe in the pandemic.

More than 46,000 people in Texas have died from COVID-19, and 2.6 million people have died worldwide.

The post Say What Now? Texas Woman Arrested After Refusing to Wear a Mask Inside the Bank [Video] appeared first on LOVEBSCOTT. 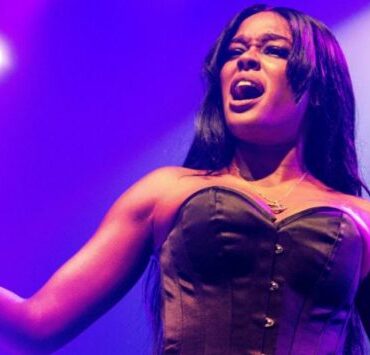 Azealia Banks sold her audio sex tape with her fiancé Ryder Ripps for $17,000 as an NFT, or a non-fungible, token, which essentially allows individuals to sell digital objects as one-of-a-kind via cryptocurrency. Now, the sex tape is being resold for over $260 million. via Insider: NFTs, as Insider’s Grace Kay previously wrote, are “a special class of digital assets that cannot be exchanged with one another for equal […]