Say What Now? Texas Woman Arrested After Burning Bible in Her Backyard Led to Duplex Fire 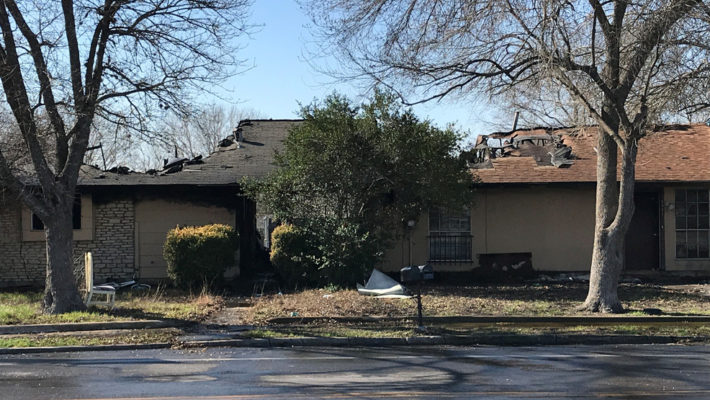 A Texas woman was arrested on Sunday after she accidentally burned part of her and her neighbor’s homes (both duplexes) after setting a bible on fire.

The San Antonio Fire Department responded to the scene at 7:30 a.m. Witnesses claim that the fire, which caused around $150,000 in damages according to estimates, began after she burned a bible in her own backyard. The fire then spread from the book to her home to a neighbor’s back wall.

“I ran out, tried to use my water hose to kind of spread it off and make sure it didn’t get to my sister’s house,” said a next door neighbor to local Fox affiliate KABB.

That person had been alerted to the problem by the woman banging on his front door. “The lady came and knocked on the door banged on the doors and says, oh, fire it’s on fire,” he added.

Nobody was injured, but the fire led to five dogs having to be temporarily sent to an animal shelter until they can find a place to live. Also one of the residents lost their medication to the blaze.

Charges are yet to be filed, but the woman was taken into custody.

Setting a bible on fire? She was clearly going through…something.

The post Say What Now? Texas Woman Arrested After Burning Bible in Her Backyard Led to Duplex Fire appeared first on LOVEBSCOTT. 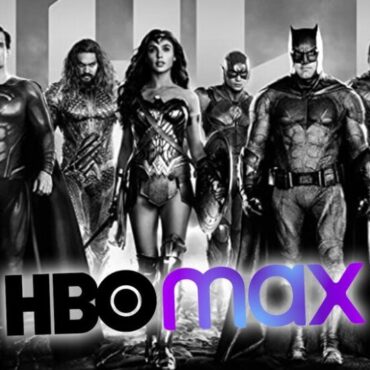 HBO Max subscribers trying to watch a good, wholesome, ‘Tom and Jerry’ movie instead found themselves with an early viewing of the highly-anticipated rated-R film, Zack Snyder’s Justice League. A glitch made the film available 10 days early. HBO Max confirmed the accidental leak, saying the movie was “temporarily available” and “the error was addressed within minutes.” Still, a lot of people took to social media to share that they […]