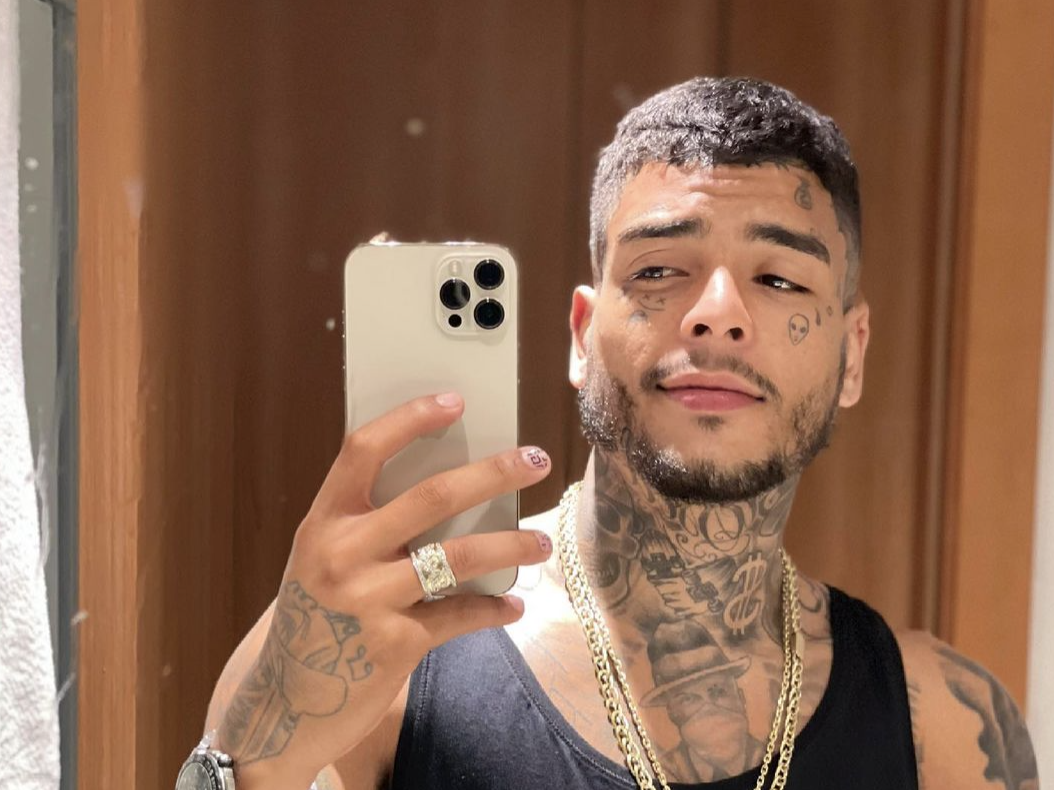 The singer, whose real name is Kevin Nascimento Bueno, fell from the fifth-floor balcony of the Rio de Janeiro hotel Sunday, and authorities said Kevin was found near a swimming pool at the hotel. The incident took place just weeks after he married his 33-year-old wife Deolane Bezerra.

Now, Globo is reporting that authorities have taken the cell phones of model Bianca Domingues and friend Victor Elias Fontenelle who were allegedly in the hotel room when he fell. Kevin and Victor met Bianca on the boardwalk before eventually taking her to the suite, Globo reports, as the three reportedly “maintained sexual relations” before Kevin jumped off the balcony to get to another balcony around 7 p.m., in fear of his wife arriving to the room.

Kevin was then rushed to the nearby Miguel Couto Hospital before he was pronounced dead. Victor and Deolane, along with friends and member’s of Kevin’s production team all reportedly made statements to authorities.

After the incident, Kevin’s widow posted a heartfelt message on Instagram Monday about her late husband.

“You left and took a piece of me with you,” the post translates to. “You were always so incredible… It’s not fair for you to leave like this. It’s not. It’s not.”

If he was cheating on his wife, it’s a secret he was willing to take to the grave. 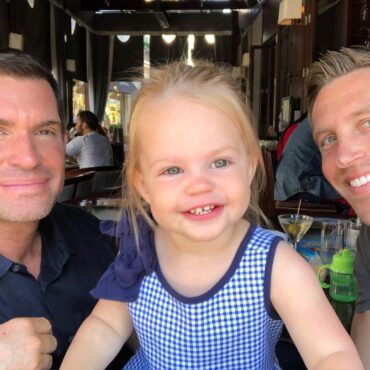 It’s been over two years, but Jeff Lewis and ex Gage Edward have finally come to an agreement in the custody of their 4-year-old daughter, Monroe. via People: The Flipping Out alums, who were together for 10 years before they split in February 2019, have agreed to split custody of Monroe and have dropped their lawsuits against each other, Lewis stated on Monday’s episode of his SiriusXM radio show, Jeff […]