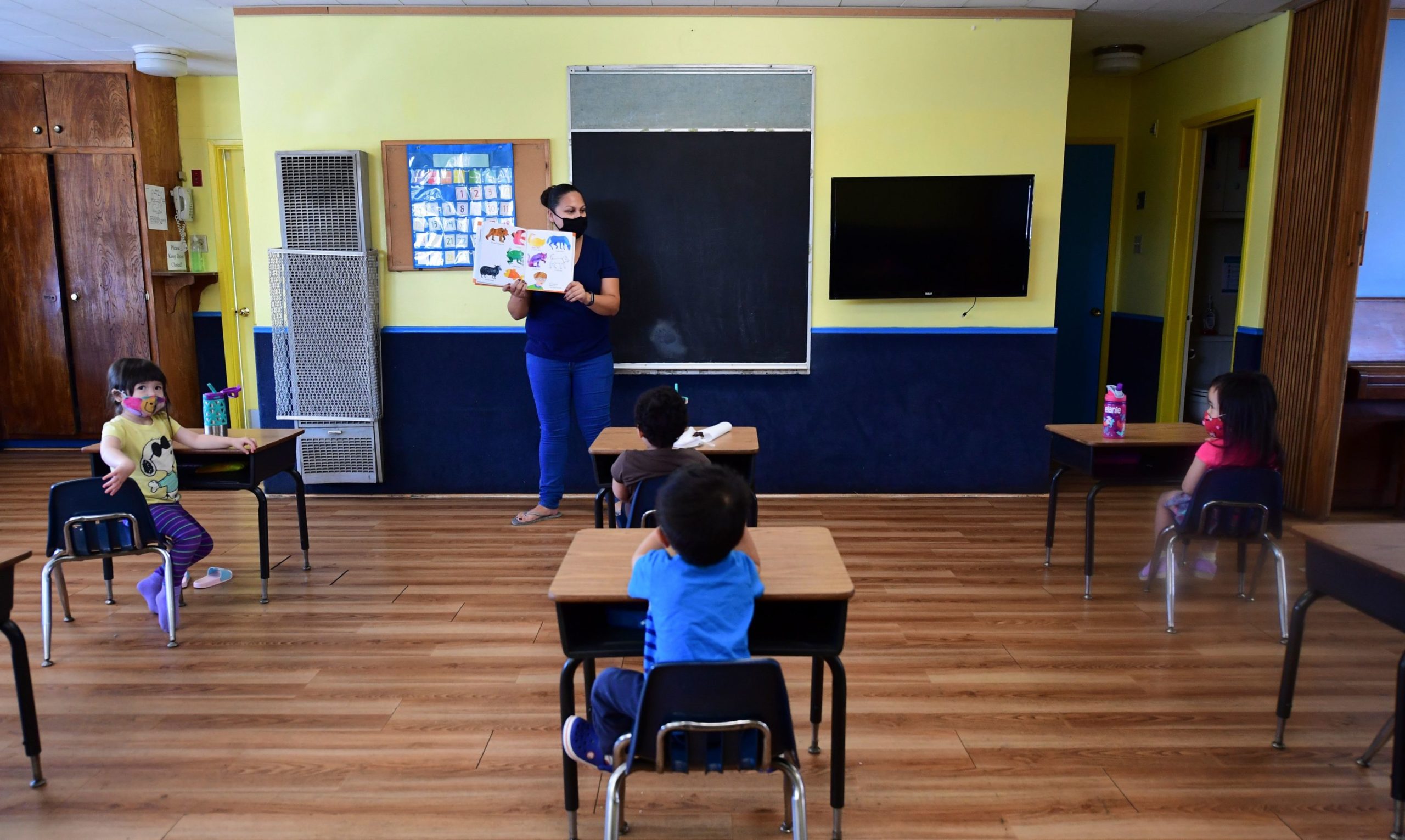 A third grade teacher in Washington D.C. has been placed on leave after asking her students to reenact scenes from the Holocaust.

Scenes included students digging mass graves and pretending to be shooting victims, Watkins Elementary School Principal Scott Berkowitz reportedly shared with parents in an email. One student, who is Jewish, was allegedly asked to play Adolf Hitler and reenact his suicide.

Berkowitz wrote that the staff member had students take part in the reenactment as they were in the library preparing for a pre-winter break class presentation. One unnamed parent told the Post that her son had to act as if he were on a train to a concentration camp and pretend to be in a gas chamber, and also had to pretend to shoot his peers. The parent also claimed that the instructor told students that the Holocaust took place because “because the Jews ruined Christmas.”

“I want to acknowledge the gravity of this poor instructional decision, as students should never be asked to act out or portray any atrocity, especially genocide, war, or murder,” Berkowitz wrote in the email.

The staff member also reportedly told students not to tell others about the incident, but they eventually did and it was reported to the D.C. Public Schools’ Comprehensive Alternative Resolution and Equity Team. The class ended up meeting with the school’s mental health team, according to the principal, and an investigation is underway.

“This was not an approved lesson plan, and we sincerely apologize to our students and families who were subjected to this incident,” a spokesperson for DCPS told the Post.

The Holocaust is fine material, but somehow Critical Race Theory is where people want to draw the line… 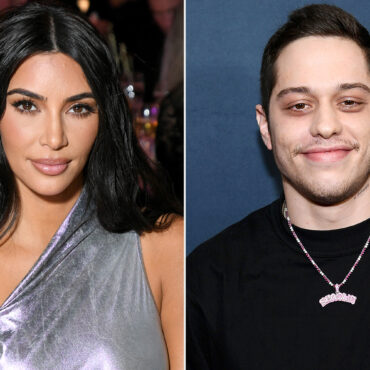 Kim Kardashian and Pete Davidson are still…hanging out. According to reports, the two enjoyed a viewing of ‘Spider-Man: No Way Home’ in Staten Island — Pete’s hometown — over the weekend. via People: Scott Disick also joined the duo on the outing, which came about following Davidson’s impromptu night off from Saturday Night Live, which downsized its cast and crew — and cancelled its live audience and musical guest — amid […]