Say What Now? Teacher on Leave After Allegedly Posting a Clip of Her Having Sex to Snapchat, No Charges Filed 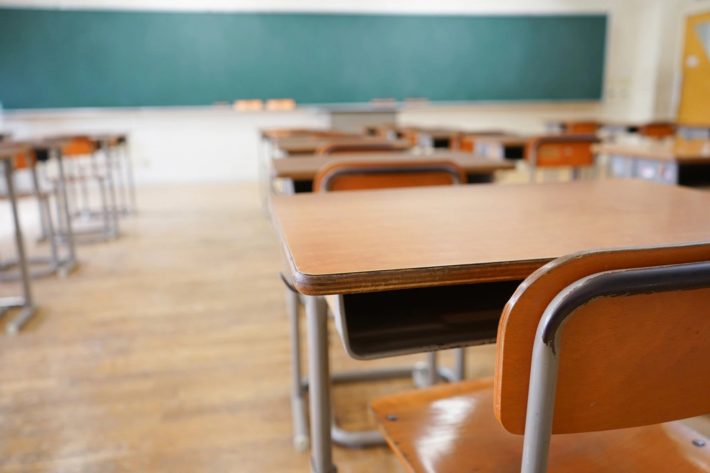 A teacher at Moline High School in Illinois is on leave after allegedly sharing a sex clip on Snapchat that was eventually seen and circulated by students.

The Moline Dispatch-Argus and Quad-City Times on Monday obtained a copy of a heavily redacted Moline Police Department investigation report. It does not identify the teacher or students involved. School district officials offered few details.

The State’s Attorney’s office has closed the case, and no charges will be filed.

Sangeetha Rayapati, school board president, said the district is following all administrative policies laid out by Illinois law. The teacher has been on leave since the incident was reported, she said, adding she could not say more or identify the teacher.

The police report states Sanders received a tip that the teacher, whose name was redacted, posted a video of herself having sex on her SnapChat story, which can be viewed by anyone who has friended her in the app.

Multiple students reportedly saw the video. Screenshots of a group chat included with the police report show students discussing the video and debating whether to tell the teacher the video was there.

The teacher reportedly told investigators a friend called frantically urging her to take down the SnapChat story. The teacher claimed not to have known what the friend was talking about, but checked her SnapChat and immediately deleted the story without watching it. She said she didn’t know how the video had been posted and believed she might have been hacked.

The video had been on her story for 15 minutes before it was deleted, she said.

Assistant State’s Attorney Heidi Weller told Moline Police on March 1 that prosecutors were declining to bring charges, according to an email obtained by the newspapers.

Weller wrote in her opinion, they could not meet the burden of proof that the teacher knowingly or intentionally distributed the pornographic images, as was required by law.

Further, she wrote, “there does not appear to be any intent to groom individual students.”

A message left Monday on Principal Sanders’ office phone was not immediately returned.

She really needs to just go ahead and find another job. Maybe even an OnlyFans.

The post Say What Now? Teacher on Leave After Allegedly Posting a Clip of Her Having Sex to Snapchat, No Charges Filed appeared first on LOVEBSCOTT. 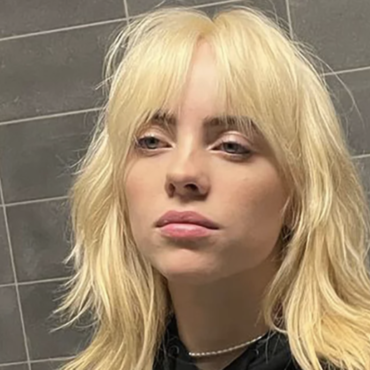 Billie Eilish shocked fans last month when she revealed that her signature black and green hairstyle was out and new blonde tresses were in. In a Q&A with fans on Instagram, Billie shared that the entire bleaching process took six weeks to complete. via People: “‘Cause it took six weeks to accomplish,” the star wrote alongside a photo taken on January 16, after the “first round” of the hair dying […]