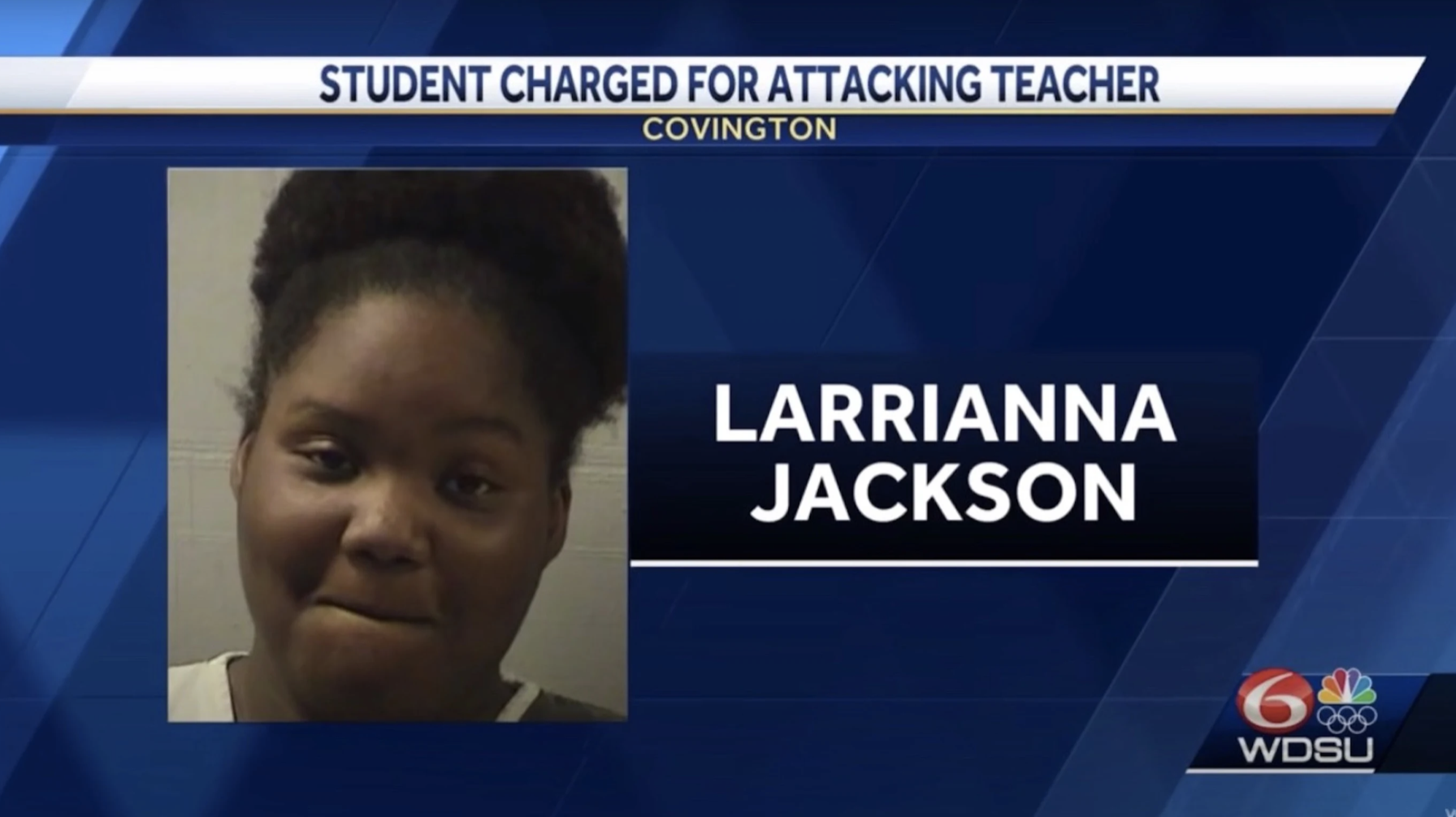 A Louisiana high school student is now facing years behind bars all because of a TikTok trend.

According to NBC affiliate WDSU News, 18-year-old Larrianna Jackson has been charged with felony second-degree battery and cruelty to the infirmed in connection to the recent assault, which was allegedly inspired by the “slap a teacher” challenge. Authorities arrested Jackson earlier this month, after a video of the attack surfaced on social media. The cellphone footage was reportedly filmed inside a Covington High School classroom, where Jackson was seen speaking to a 64-year-old teacher who uses a wheelchair before repeatedly punching her at a desk.

According to police, the unidentified educator had to receive medical treatment for the injuries sustained during the assault.

“Officers learned that this violent attack by Jackson, may have been prompted by a viral social media application known as Tik-Tok,” the Covington Police Department wrote in a statement. “Evidently users on the app have deemed it to be a challenge to damage school property and attack teachers. The Covington Police Department would like to remind everyone that anyone who participates in such a challenge will be booked accordingly. This matter is still under investigation and more arrests for forthcoming.”

According to Heavy, Jackson was booked into St. Tammany Parish Jail on Oct. 6 and was released on $25,000 bond a day later. The student is expected to be arraigned by 22nd Judicial District Court Judge Richard A. Swartz on Dec. 8.

A number of U.S. lawmakers have slammed TikTok for failing to crack down on the “slap a teacher” challenge. Connecticut Attorney General William Tong has urged the platform to meet with educators and parents, as well as commit “to reforms that stop this reckless content.”

TikTok has condemned the “rumored challenge,” calling it “an insult to educators everywhere” however, the company denied it was a trend on the app.

The post Say What Now? Student Hit with Felonies for Alleged TikTok-Inspired Attack on Disabled Teacher appeared first on LOVEBSCOTT. 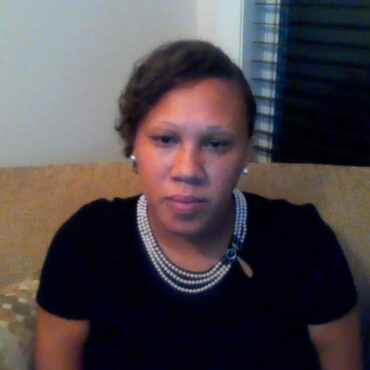 ‘Traumatized’ Mom Speaks Out After Her Black Daughter, 10, Is Arrested at School Over Drawing

The mother of a 10-year-old girl, who was arrested at her school last year over a drawing, is speaking out. via People: Tamara Taylor said she feels “disheartened” and singled out after the incident at her daughter’s school in Waipahu, Honolulu, according to a letter issued on Monday by the American Civil Liberties Union (ACLU) of Hawaii. Her daughter — who was only identified by the ACLU as N.B. — was […]