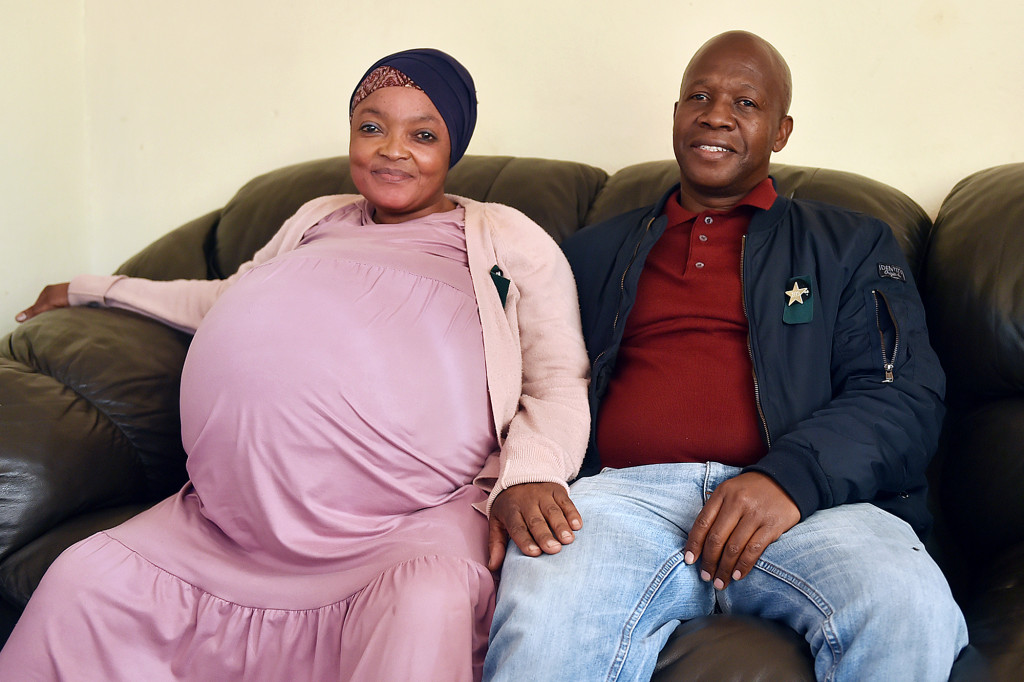 Awoman in South Africa claimed to have broken a world record by giving birth to 10 babies at once earlier this month — but as it turns out the entire pregnancy was a lie!

BBC reports no hospitals in the Gauteng province have a record of decuplets being born.

According to South Africa’s Eyewitness News, Gosiame Thamara Sithole, the 37-year-old woman who claimed she gave birth to ten children, was taken to Johannesburg’s Tembisa Hospital for a psychiatric evaluation.

“The medical evaluation has shown that there was no pregnancy. It also shows that there are no physical scars to indicate a recent C-section,” a source told the outlet.

Sithole’s attorney, Refiloe Mokoena, claims she is “now being held against her will” at the hospital, per IOL.

“She instructed me to accompany her to the Tembisa Hospital. And when we arrived at the hospital, they took her straight to ward 14, the psychiatric ward. They told me that now she was in their custody, they would not be allowing the lawyers and the team of psychologists that she had requested to be present,” Mokoena said. “When I left Tembisa Hospital, she made it clear that seeing that she is now being held against her will, I should please move an urgent court order for her to be released…”

Teboga Tsotetsi, the alleged father of the children, has also called the births into question.

“He (Tebego) made several attempts to visit his girlfriend, but she has failed to disclose her whereabouts and the condition of her babies,” a statement said. “The family has resolved and concluded that there are no decuplets born between Tebogo Tsotetsi and Gosiame Sithole, until proven otherwise and wishes to apologize for any inconvenience and embarrassment.”

Tsotetsi has also asked for people to not donate money to Sithole. 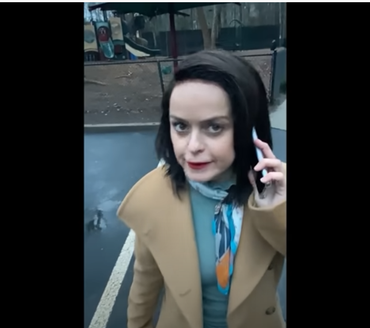 “I Felt a Social Responsibility to Take On This Role:’ Taryn Manning Explains Why She Said Yes to Playing Karen

As we reported yesterday, audiences can expect a new horror film about racist white people.Read more...