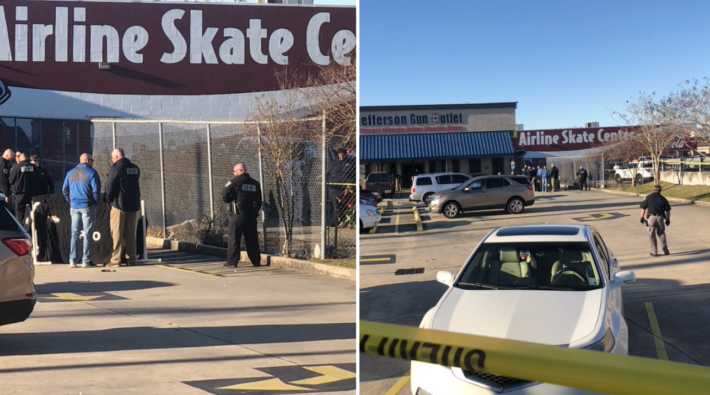 A New Orleans, Louisiana, man fatally shot two people and injured others at the Jefferson Gun Outlet on Saturday.

The suspect was also killed during the heated exchange. The Associated Press reports that the first shooter, a customer at the gun store and range, fired the initial shots inside where he hit two people who were later pronounced dead.

Jefferson Parish Sheriff Joseph Lopinto told the AP that several people in the store then followed the shooter and fired shots both inside and outside of the building, killing the suspect. In total, three people died during the shooting. Two other people were shot during the exchange and were hospitalized in stable condition.

“We’re trying to put it all together, piece it together,” Lopinto told AP.

NBC reports that the fight broke out after a customer entered the gun outlet with a loaded gun that was unholstered. The man then got into an argument with a store clerk, who told him not to have a loaded gun until he was in the outlet’s range.

None of the victims have been identified and local officials are still parsing out details from the incident.

Two people died in this incident, so we’ll save our usual witty commentary out of respect.

Here at the scene of where JPSO says multiple shootings just took place here at the Jefferson Gun Outlet. At least one dead. We are working to find out details on the situation. Watch @wdsu at 5P. pic.twitter.com/jkLpj55pee 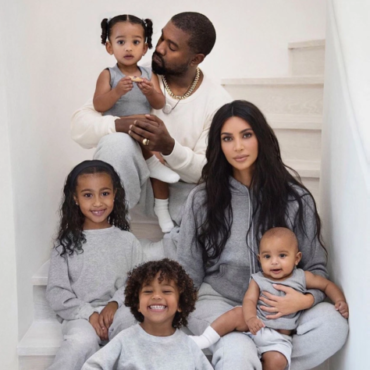 Have you heard? Kim Kardashian has filed for divorce from Kanye West and is asking for joint custody of their children — North, 7, Saint, 5, Chicago, 3, and Psalm, 1. It’s no secret that Kanye West is battling mental health issues, but according to reports that won’t affect how Kim and Kanye share custody because she “totally trusts him” with their kids. via Page Six: In addition to trusting […]