Say What Now? Serial Stowaway Who’s Managed to Sneak Aboard At Least 20 Flights Arrested in Chicago 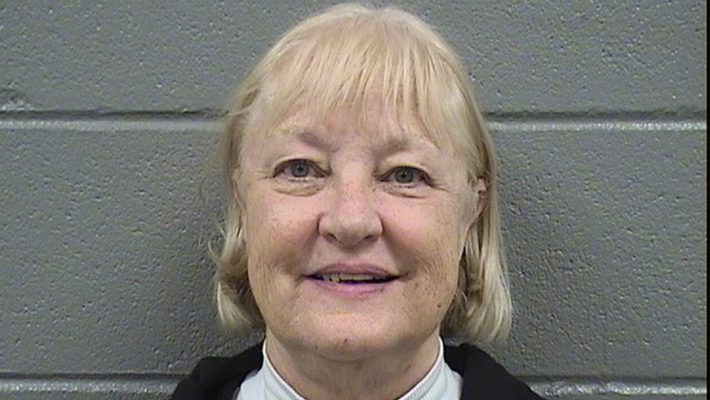 A woman who, for whatever reason, has spent the better part of the last two decades sneaking aboard an estimated 20-30 flights without a ticket, was arrested again Tuesday at Chicago’s O’Hare Airport.

Marilyn Hartman, 69, was detained on the non-secure side of the airport and did not make it past any checkpoints, WGN News reported. Per terms of her release from a previous bust, she was not allowed in the complex.

Hartman, who is so famous for her plane-hopping exploits that she has her own Wikipedia page, was most recently caught in October 2019 after sneaking past checkpoints at O’Hare. At the time, she was on probation from a 2018 conviction.

While Hartman has been busted several times, she’s also avoided detection on many occasions, including on multiple international flights.

Just a day before Tuesday’s arrest, Chicago CBS affiliate WBBM published an interview with Hartman, in which she detailed some of her escapades.

Now you know if she were even the slightest shade darker than white there would be NO way she’d make it past airport security once — let alone 20-30 times.

The post Say What Now? Serial Stowaway Who’s Managed to Sneak Aboard At Least 20 Flights Arrested in Chicago appeared first on LOVEBSCOTT. 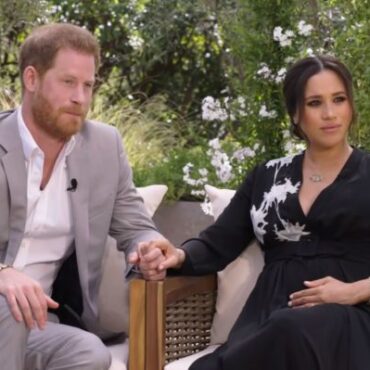 You should’ve already known, but Meghan Markle has proof of the allegations she made against The Royal Family — according to Gayle King. via The Blast: On today’s ‘CBS This Morning’ Gayle made the comments confirming that Meghan has everything to back up her statements in the bombshell interview with Oprah, including allegations there was an internal discussion about how dark the couple’s baby’s skin would be, and that she […]