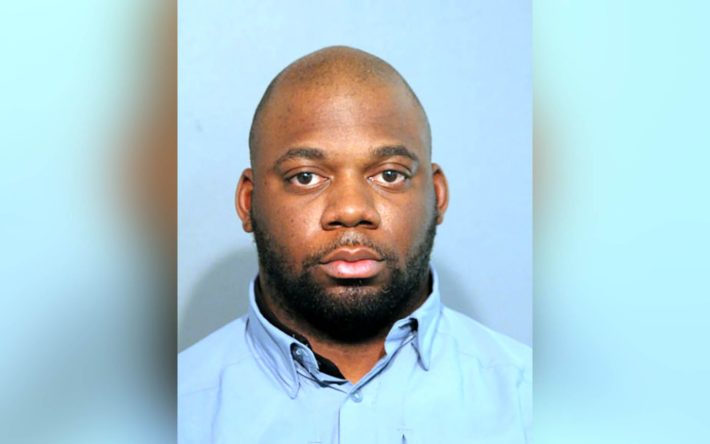 A Chicago man has been pretending to be a cop for YEARS and even got himself convicted of impersonating a police officer three times.

On Wednesday, he was arrested and charged with the crime for a fourth time.

Real cops say Vincent Richardson, 26, passed himself off as an officer on three separate in-person interactions this year and also in several TikTok videos, according to the Tribune.

Richardson is best-known for his escapades at age 14, when he convinced multiple officers one day in 2009 that he’d been reassigned to their district. He “worked” as a cop for five hours on a South Side shift, even helping with an arrest and driving a squad car, before police figured out he was a teenage phony.Richardson was busted twice more for impersonating officers, in 2013 and 2015. After the 2013 arrest, he told cops, “I know what it’s like to be one of you.”

Investigators say he was back at it earlier this year and specifically cited incidents on Jan. 14, Jan. 27 and Feb. 3, the Tribune reported. Richardson frequently visited a West Side apartment complex and on Jan. 14, while in full police gear, told a security guard he’d been an officer for six years and was recently promoted, prosecutors said.

The security guard told investigators Richardson later responded to a shots fired call in the courtyard, according to the Tribune. On Feb. 3, police followed Richardson as he left his home in full police gear and even pulled a car over and searched its passengers, according to prosecutors.

Police also cited a TikTok account, @vince_cpdsgt, which they say belongs to Richardson. The account has seven videos, all of which imply the user is a cop.

“Kinda getting ready for SWAT school,” the man says in one video while wearing a Chicago Police T-shirt and eating a pizza. “I don’t think I’m gonna pass SWAT school. I’m too fat.”

A Cook County judge set Richardson’s bond at $75,000 and called him a “danger to the community,” the Associated Press reported. His real job is as a fleet manager in the suburb of Lisle, about 20 miles west of his West Side “beat.” 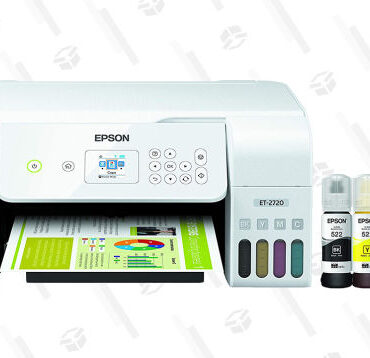