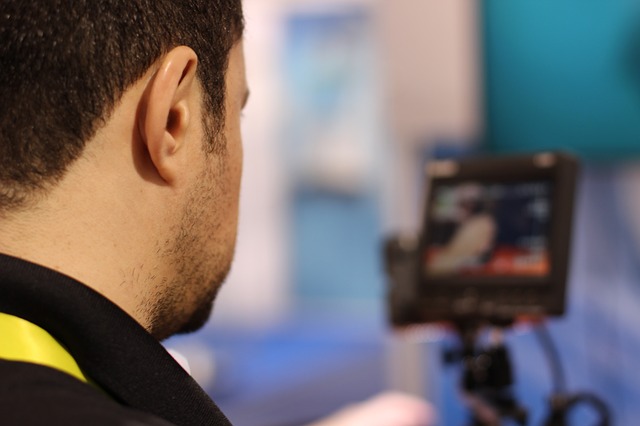 A California man is headed to prison for fraudulently coercing young women to appear in adult videos that were distributed online.

Garcia admitted he and the owners of the website conspired to recruit women under false pretenses to appear in the outlet’s pornographic films. He and his five co-defendants reportedly told the women the videos would not be posted online and would only be distributed to private customers residing outside the United States. However, prosecutors say the defendants had no intentions of keeping those promises, as they planned to release the videos on fee-based websites and share snippets on third-party platforms, like Pornhub.com.

“This defendant lured one victim after another with fake modeling ads, false promises and deceptive front companies, ultimately devolving to threats to coerce these women into making sex videos,” acting U.S. Attorney Randy Grossman said in a statement. “Even when victims told Garcia how the scheme had devastated their lives, he showed no regard for their well-being. The crime was utterly callous in nature and there is no excuse or justification for his conduct, which was driven purely by greed. The harm inflicted by this defendant will last a lifetime for his victims. Hopefully today’s sentence will offer them a sense of justice.”

Federal agents claim the victims were given alcohol and marijuana after their arrival, and were forced to film subsequent videos stating they were not under the influence of any substance. They were also allegedly told that the shoots would take only 30 minutes, but typically lasted for several hours. During that time, the women were subjected to sex that was both rough and painful, so much so that some of them asked the team to stop filming. The victims were allegedly told they had to complete the scene or the production company would sue them, cancel their flights home, or post the videos online. The scenes were reportedly shot in hotel rooms, where the doors were sometimes blocked by camera equipment, causing the victims to feel “powerless and unable to leave.”

“Ruben Garcia chose to exploit and deceive these young women for his personal satisfaction and financial gain and today he was held accountable for those decisions,” FBI Special Agent in Charge Suzanne Turner said. “Today’s sentence is the first in this case, however it is definitely not the last. I hope this sentence serves as a start to the healing process and brings some sense of justice for these young women, each with their whole life ahead of them.”

We hope the feds are looking into some of these OnlyFans content creators — we have a strong feeling there’s probably some crime happening right before everyone’s eyes. 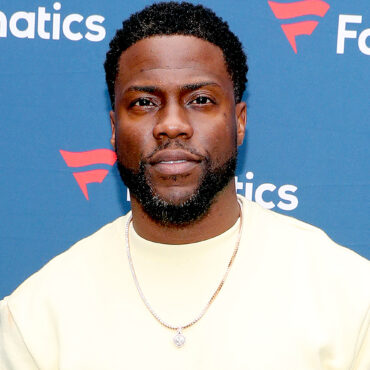 Kevin Hart Fires Back at People Who Think He’s ‘Not Funny’: ‘Hate Fuels Me to Do More’

Kevin Hart has some words for his critics. via People: The comedian, 41, posted a series of tweets on Tuesday in which he addressed his haters, writing, “I got time today…” “The ‘He’s not funny’ slander is the best…this is for you,” Hart tweeted. “I have 3 stand up comedy specials that fall in the top 10 highest grossing comedy specials of all time….2 of my specials are in the […]