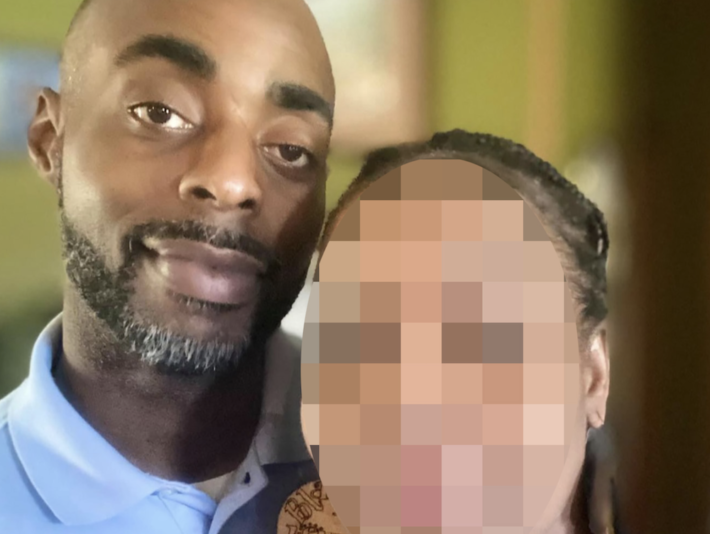 A North Carolina school teacher was killed Thursday in a shootout while trying to rob a Mexican drug cartel’s stash house.

Yes — read that again. There’s a lot going on here.

Barney Dale Harris, along with a team of people, is believed to have broken into a trailer at a mobile home park in Green Level, North Carolina, to steal drugs and money, investigators said in a news release.

Authorities responded to the incident around 12:52 a.m. after reports of gunshots heard in the area. When they arrived, they found Harris and another individual with multiple gunshot wounds, according to the Alamance County Sheriff’s Office.

Harris, who was wearing a bulletproof vest, mask, and gloves, was pronounced dead at the scene. The other victim, identified by deputies as Alonso Beltran Lara, was transported to the hospital where he later died.

During a press conference Wednesday, the sheriff’s office said that detectives had determined that Harris and Lara were part of separate “criminal enterprises.”

Harris, authorities said, was part of another criminal enterprise alongside his brother-in-law Steven Alexander Stewart Jr., who was attempting to rob the stash house.

Phone records lead detectives to believe that Harris entered the trailer while Lara was away and ambushed him upon his return. He was shot in the back of the head execution-style and died later in the hospital, Alamance County Sheriff Terry Johnson said Wednesday.

At some point, a shootout ensued, involving multiple other people. Johnson described the deadly gunfight as akin to an “old Western shootout.”

Investigators found around 30 shell casings in and around the trailer. During their investigation, deputies seized 1.2 kilograms of suspected cocaine, five guns and about $7,000 in cash, according to the sheriff.

Revelations about the popular teacher’s death have left many who knew Harris shocked.

Harris was a Spanish teacher and basketball, track and football coach at Union Academy Charter School.

In a statement to WBTV, the school said they were “shocked and devastated” by the news of Harris’ death.

“Union Academy’s first priority is caring for and protecting our students and staff. Earlier today, law enforcement released details about last week’s death of one of our teachers, Barney Dale Harris II. The Union Academy family was shocked and devastated to hear the information and will continue to focus on supporting our students and families. Any questions about the investigation should be directed to law enforcement,” the school wrote.

Union Academy did not immediately respond to PEOPLE’s request for comment.

In a GoFundMe set up to help his widow and their three children, friends and family described Harris as someone seemingly very different to a man involved in the brutal execution of a criminal rival.

The father of three, according to his loved ones, was a “dedicated” teacher who “never met a stranger and the encouragement and motivation he gave both his students and athletes was priceless.”

Stewart Jr., Harris’ brother-in-law, was arrested and charged with first-degree murder and first-degree burglary in connection with the incident. It was not immediately clear if Stewart Jr. has retained legal counsel to speak on his behalf.

The investigation is ongoing and additional charges are possible, authorities said.

Anyone with any information can call the Alamance County Sheriff’s Office at 336-570-6300 or report anonymously by calling Alamance County CrimeStoppers at 336-229-7100 or by downloading the mobile app, P3Tips.

It’s sad that a teacher was killed, but clearly he was into some extra-curricular activities. 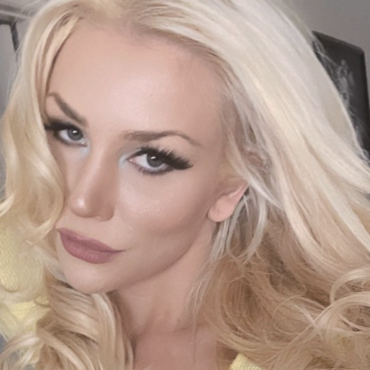 Courtney Stodden Comes Out as Non-Binary: ‘My Spirit Is Fluid’

Courtney Stodden has come out as non-binary. The 26-year-old model and Celebrity Big Brother alum announced the news on Instagram. via People: “They/them/theirs,” Stodden wrote alongside a selfie. “I don’t identify as she or her. I’ve never felt like I ever fit in anywhere. I was bullied horribly in school because I was different. The other girls never understood me. It got so bad that my mom pulled me out […]