Say What Now? Police Use DNA to Arrest Ohio Man for 1995 Murder of Woman Who Was Bridesmaid at His Wedding 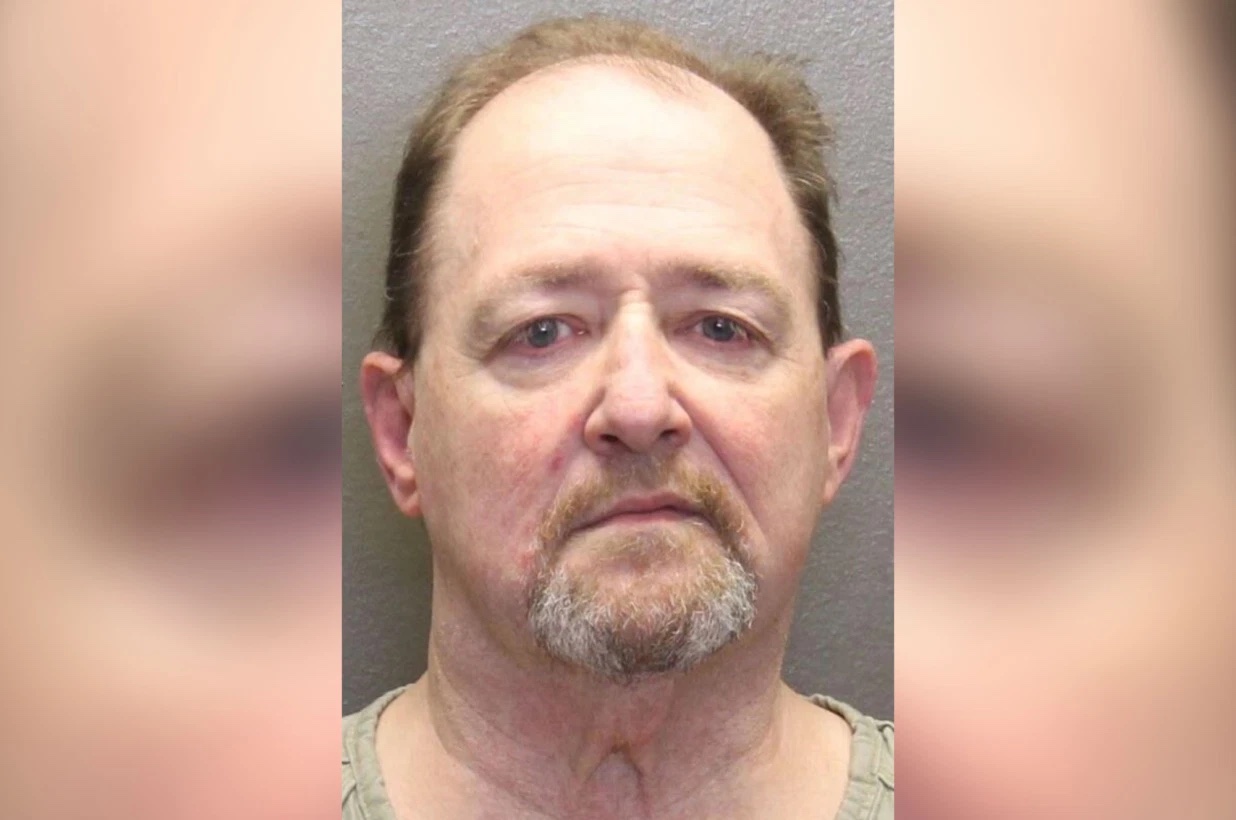 Police have arrested an Ohio man for the sexual assault and murder of a teacher who they said was a bridesmaid in his wedding back in 1995.

Clayton Bernard Foreman, 61, was linked to the Texas cold case of school teacher Mary Catherine Edwards through DNA and a genealogy website that had investigators eyeing the accused killer’s family tree.

“We could track it to a family, but we couldn’t track it to an individual,” District Attorney Bob Wortham told 12NewsNow.

Police were able to extract DNA from trash that Foreman left at the curb outside his home in Ohio and took him into custody last week, according to reports. His DNA was a match to DNA from semen found in Edwards’ home after her murder.

Edwards was found dead in the bathroom of her Beaumont, Texas, home on Jan. 14, 1995, according to the Texas Department of Public Safety website. She had been drowned with her hands cuffed behind her back and her head in water in the bathtub, KJAS.com reported.

Authorities focused their attention on Foreman and found he had a previous conviction for raping a classmate in the 1980s. In that case, the victim reportedly also had her hands bound behind her back.

Edwards, who was 31 when she was killed, had been a high school classmate of Foreman’s and a bridesmaid in his 1982 wedding, the report said. He and his wife divorced two years before Edwards’ murder and his ex was said to have attended Edwards’ funeral.

She lived alone in her townhouse, according to KJAS, and when she didn’t answer calls, her father went to the house and found her dead.

1995? They’ve spent quite a bit of time working on this case, haven’t they?

The post Say What Now? Police Use DNA to Arrest Ohio Man for 1995 Murder of Woman Who Was Bridesmaid at His Wedding appeared first on LOVEBSCOTT. 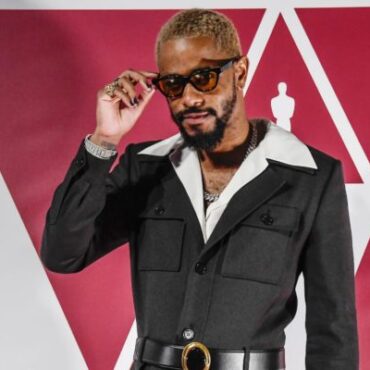 Oscar-nominated actor Lakeith Stanfield co-moderated a room on the audio app Clubhouse in which participants made a slew of antisemitic remarks. via: Complex According to the Daily Beast, the 29-year-old actor made an apperance as a moderator during a bigoted discussion on Clubhouse Wednesday night. Although he contributed to the chat, four people confirmed to the Daily Beast that Stanfield never said anything that would be considered anti-Semitic. On Thursday, […]