Say What Now? Passenger Jumps from Moving Plane at LAX After Failing to Breach Cockpit 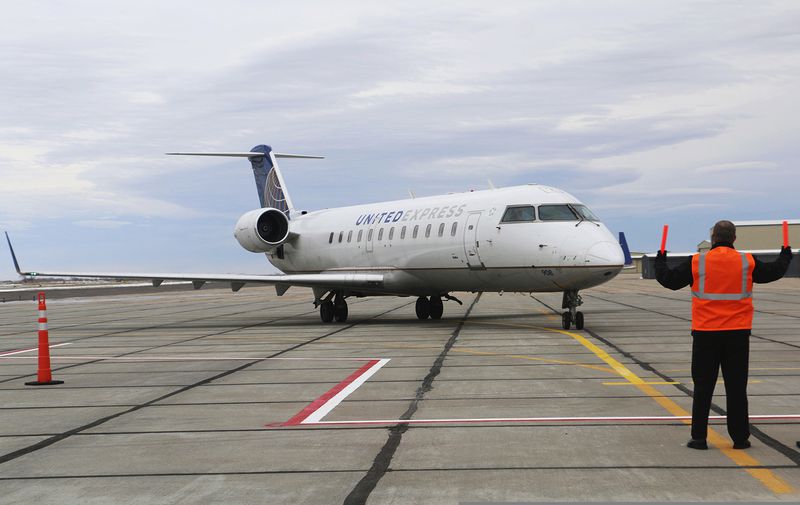 A United Express passenger unsuccessfully attempted to breach the cockpit before he jumped from a moving plane that was taxiing from a gate area at the Los Angeles International Airport.

United Express Flight 5365, operated by SkyWest, was preparing to depart for Salt Lake City when the incident unfolded. According to the Federal Aviation Administration, the male traveler remained in his seat until the plane started to move toward the runway, which is when he started to pound on the cockpit door.

After he failed to gain access to the aircraft’s control room, he opened its service door and fled “via the emergency slide,” the FAA said.

Officials believe some type of altercation occurred on the twin-engine Embraer 175 before the passenger attempted his bold exit.

The jumper was almost immediately plucked from the tarmac by authorities, treated for injuries that were not life-threatening and taken to the hospital, authorities said.

The incident also forced the place to return to the gate, where it remained for several hours.

No one else was injured.

Airport police and Los Angeles Fire Department personnel responded to the scene, and the FBI was also called to investigate. A motive behind the bizarre incident remained unclear.

It also marked the second disruption at LAX within the last two days.

On Thursday, a driver plowed through a chain-link fence at a FedEx cargo facility, speeding across runways as police gave chase. Authorities said the driver was detained and that no one was injured, but two runways were left briefly closed in wake of the chaos.

The post Say What Now? Passenger Jumps from Moving Plane at LAX After Failing to Breach Cockpit appeared first on LOVEBSCOTT. 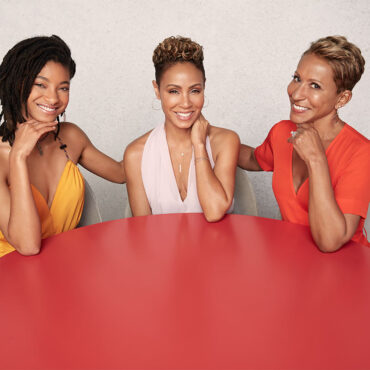 ‘Red Table Talk’ is an Emmy-winning show! On Friday, the Facebook Watch series was presented with an Emmy award in the outstanding informative talk show category. via People: Red Table Talk won against fellow nominees The 3rd Hour of Today, GMA3: What You Need to Know, Red Table Talk: The Estefans, and Tamron Hall. Reacting to their Emmy win on social media, stars Jada Pinkett Smith, Adrienne Banfield-Norris, and Willow Smith […]