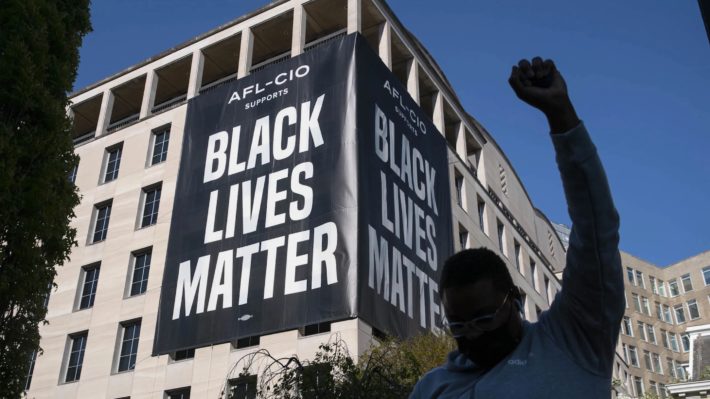 An 8-year-old Black elementary student in Oklahoma was punished for wearing a Black Lives Matter shirt to school, his mother says.

On Friday, eight-year-old third-grader Ben Stapleton and his five-year-old brother spent the day in their school’s principal’s office because they were wearing BLM shirts to class. Their mother, Jordan Herbert, explained that this was the cumulation of a lengthy tug-of-war her family has been having with the school district.

Prior to last week’s incident, Stapleton wore a BLM shirt to school prompting his P.E. teacher to single him out during class. Stapleton was told to turn his shirt inside out before he could return to play with his friends.

“Y’all know he knows nothing about politics or his rights, so y’all make him turn it inside out because you don’t like it,” Herbert said.

In response, she decided to send Stapleton and his two siblings to school in Black Lives Matter shirts, leading to Stapleton and his younger brother being removed from their classes. Having to spend a day in the principal’s office resulted in both children missing recess, eating lunch away from their friends, and Ben missed his weekly tutoring.

Herbert claims that she called the district’s superintendent and was assured that these shirts did not violate any dress codes. But, Superintendent Kim Holland explained that politically charged shirts are strongly discouraged.

“I understand what she is saying, but school is not the place to have all that, y’know political back and forth and upheaval,” Holland said while explaining that its normal for teachers to remove students over inappropriate shirts. “We’re trying to be more neutral in the school and be advocates for all of our children in what they need.”

Yet, to Herbert, these shirts aren’t political messages.

“Allow my kid to express how his life matters, that’s it, that’s all,” she stated.

A group of students and supporters protested outside of the elementary school with Ben holding a sign that read: “Education! Not Discrimination!” 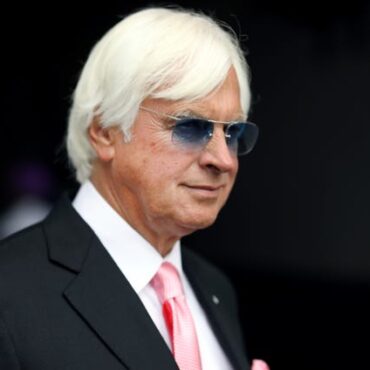 We have another victim, y’all.Read more...